Two losses, once in the group stage and once in the Super Four, had weakened Pakistan’s position a fair bit; the knockout blow came from Bangladesh in Abu Dhabi on Wednesday, September 26 night.

Many of the men, especially the batsmen, who took Pakistan to the 2017 Champions Trophy title are still in the line-up, but Pakistan’s batting has been nowhere near par level in the Asia Cup.

Related Story: How India can still get knocked out of the T20 World Cup, despite victory over Bangladesh

The bowlers set up the eight-wicket win over Hong Kong early on in the tournament, when Pakistan chased down 117 easily, but after that, they were bowled out for 162 by India. In the Super Fours, they took till the last over before crossing Afghanistan’s 257-6, and managed to put up just 237-7 against India. 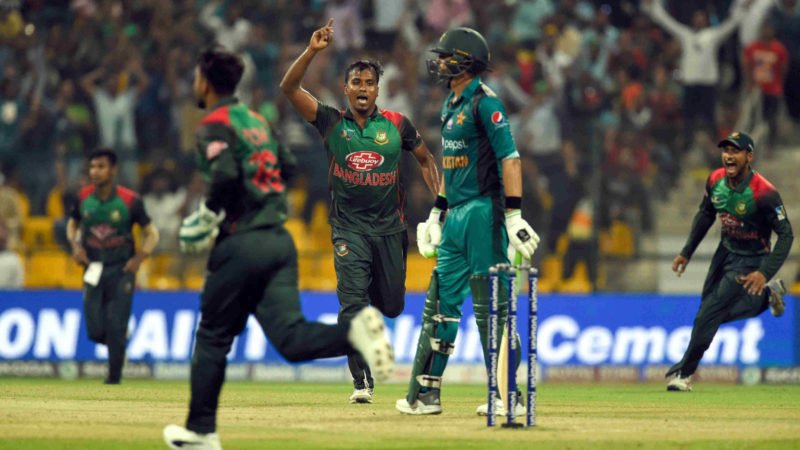 That left their game against Bangladesh, which was a must-win affair for both teams. But Bangladesh’s 239 proved 37 too many as Pakistan crumbled, ending their 50 overs at 202-9. It was all quite abject for the highly-rated outfit.

“We are obviously not feeling good. As a team, we have not done well. Our performance has been very poor. As a player, I have done really badly too. I should have done better. We were poor in every aspect of the game,” said Sarfraz Ahmed, the Pakistan captain, after the game.

Ahmed has struggled with the bat all right, a patient 44 in the Super Four game against India taking his tally up, but only to 68 runs from four innings.

Shoaib Malik, the veteran, was Pakistan’s best in the middle order, with 211 runs, while Imam-ul-Haq did his bit at the top with three half-centuries to total 225 runs. Babar Azam was the only other batsman to get a 50, hitting 156 runs in five innings. 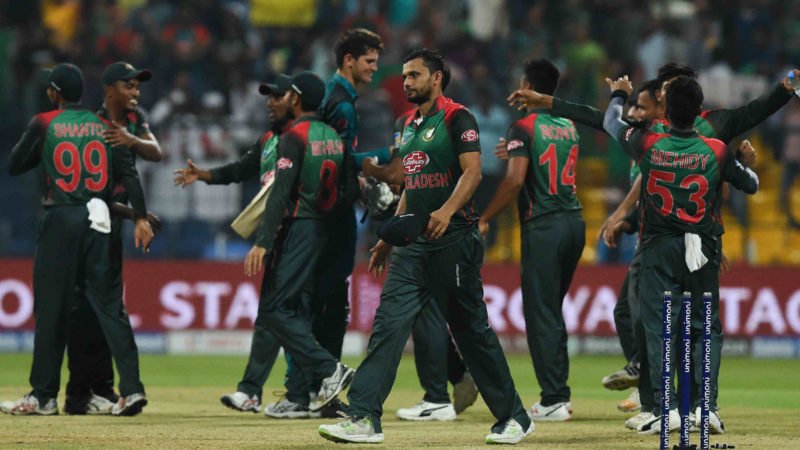 “There were a lot of batting collapses for us in the tournament,” agreed Ahmed. “Fakhar (Zaman) is our main batsman, he failed to perform in this tournament. And Shadab (Khan) was hit by injury too.

“We have to play well to beat good teams. Our batting was the main reason for our defeat in this tournament.”

Their Asia Cup over, Pakistan now have a little time to regroup before meeting Australia in the first of two Test matches – to be followed by three T20Is – on October 7 in Dubai.