The Pakistan Cricket Board will host the next edition of the Asia Cup in 2020, but it isn’t clear whether the tournament will be in Pakistan or UAE.

Given the teams’ general reluctance to travel to Pakistan due to security reasons, coupled with the country’s strained relationship with India, UAE seems the most likely venue for the tournament. The 2018 Asia Cup, which was hosted by India, too was held there.

The Asian Cricket Council, announcing the decision on Thursday, December 13, said the final call was up to the PCB to make. 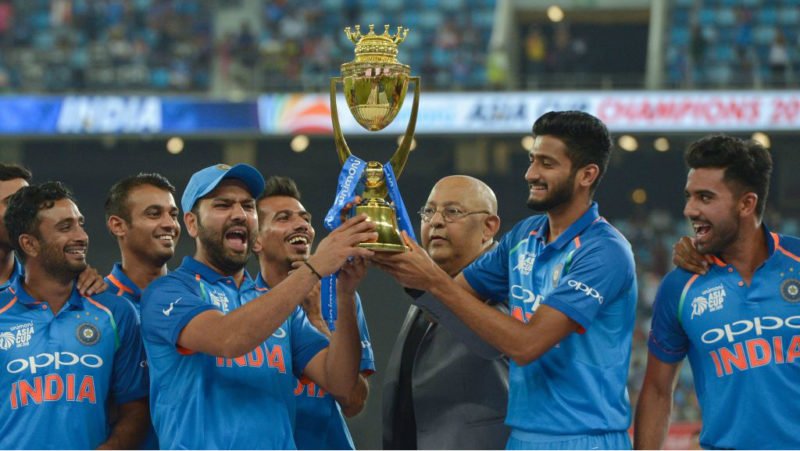 This is the first time in over a decade that Pakistan will host the Asia Cup, having last done so in 2008 at home. It was the last time India toured the country.

The 2018 Asia Cup was initially scheduled to be held in India but political tensions between India and Pakistan made it non-viable for Pakistani players to travel to the country and the tournament was shifted to a neutral venue.

Ties between the two countries have been at their lowest, with the teams clashing exclusively in ICC tournaments and Asia Cups since Pakistan’s last tour to India in 2012.

The 2020 edition of the Asia Cup will switch back to the T20 format as it will be played in September, just ahead of the World T20 in Australia the same year.