Malinga, playing in his first international fixture in over a year, took two wickets in two balls in a sensational opening over of the innings. He initially had Liton Das caught by Kusal Mendis at first slip before he bowled Shakib Al Hasan with a ball that swung late into the left-hander – a vintage Malinga dismissal. 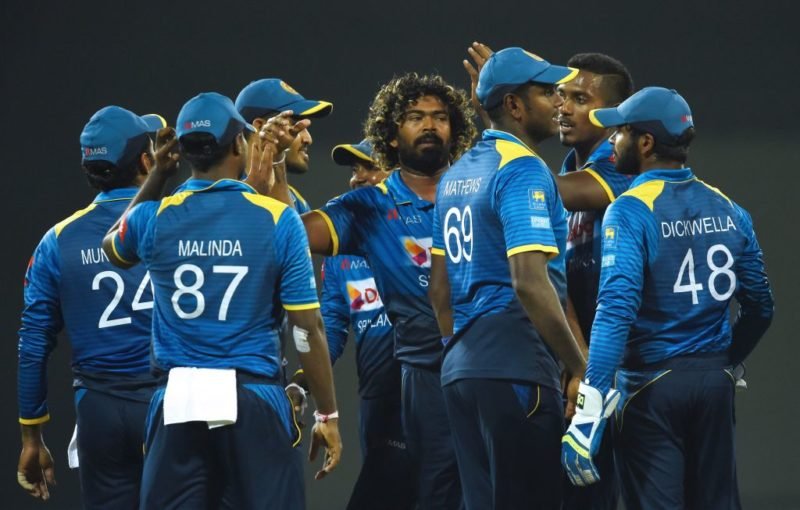 As well as the fall of two early wickets, Bangladesh lost Tamim Iqbal to injury in just the second over of the innings. The opener, who has scored more ODI runs for Bangladesh than any other batsman, is now ruled out of the rest of the tournament with a fractured wrist.

Despite the tough start, Bangladesh rallied admirably, managing to post a total of 261 thanks largely to a career-best 144 from Mushfiqur Rahim. Rahim marshalled the tail well, adding 58 runs for the last two wickets. Tamim showed great courage in returning to the crease despite his injury after Bangladesh lost their ninth wicket.

Malinga went on to claim two further wickets to finish with superb figures of 10-2-23-4. Sri Lanka will be hoping that Malinga, who has the fourth-most ODI wickets for Sri Lanka, can continue this form for the rest of the Asia Cup. The five-time Asia Cup winners have dropped to eighth place in the ODI world rankings.