For the second time in the space of five days, India and Pakistan square off in a game of high stakes, this one with major consequences on the teams’ progress in the tournament.

While the last face-off was one-sided, with India emerging victorious by eight wickets, it was played after both India and Pakistan had been guaranteed a place in the Super Four.

This one may well decide which team progresses to the final as both have won one game each in the Super Four stage so far. 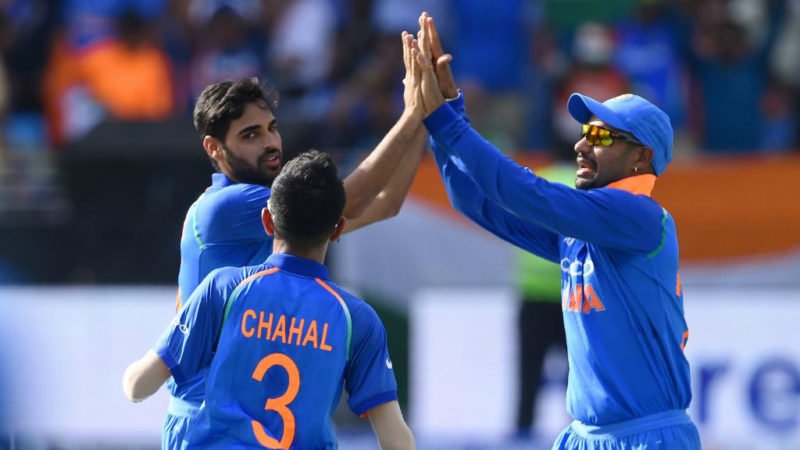 In their last outing, Pakistan lost both their openers inside the first five overs to Bhuvneshwar Kumar. Fakhar Zaman, the first Pakistani ODI double centurion and the one on whose shoulders rest the responsibility to get his quick runs at the start, was strangled for room by the Indian pacers, Kumar and Jasprit Bumrah, while Imam-ul-Haq played an atrocious shot, coming down the pitch and swiping across the line, and only managed to get a faint edge to wicket-keeper MS Dhoni.

The Pakistanis fared comparatively better against Afghanistan, in their last outing, where although Zaman was dismissed for a duck, Haq carried on to get a half-century. A good start will be crucial to Pakistan’s chances in the match as runs on the board early will make the middle-order breathe easy. 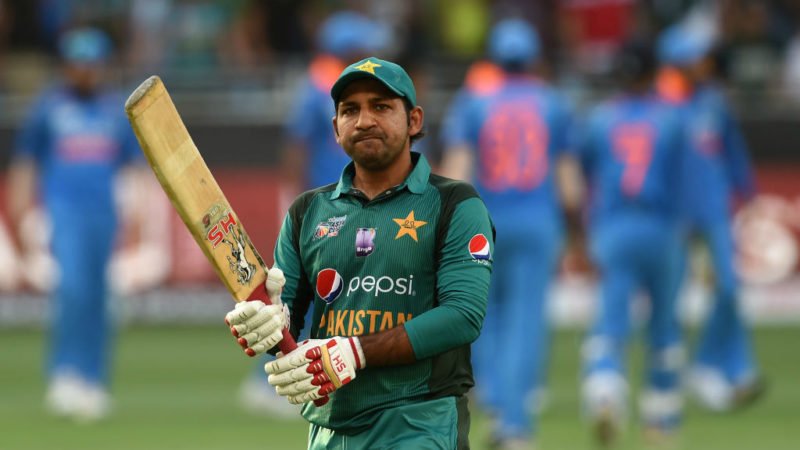 Sarfraz Ahmed is yet to fire with the bat

While both teams have been top-heavy in their make-up, it is the middle order that separates them and has come out as one of the deciding factors. The likes of Dinesh Karthik, MS Dhoni and Kedar Jadhav have had decent hits, but the same cannot be said of Pakistan’s middle order – Sarfraz Ahmed, Asif Ali and Haris Sohail had scores of 8, 7, and 13 respectively in the last game against Afghanistan, and it took a magnificent counter-attacking half-century from Shoaib Malik to get Pakistan over the line.

Both teams have had their issues in the outfield, but it has been more pronounced in Pakistan’s case. Shaheen Afridi, making his debut in the last game against Afghanistan, had three catches dropped off his bowing and there were other fielding lapses as well. For India, Kumar had dropped Malik off Kuldeep Yadav on Wednesday, but it didn’t hurt them as much, because Malik was run out only a few overs later.

Related Story: India or Pakistan – Which team is better placed ahead of the T20 World Cup?

After the Bangladesh game, Ahmed admitted that Pakistan were lax in the field and that improvements were needed. “Our fielding has improved over the past 18 months or so but after a long time, we had a terrible day in the field,” he said. Pakistan will look to fare better against a strong Indian unit. 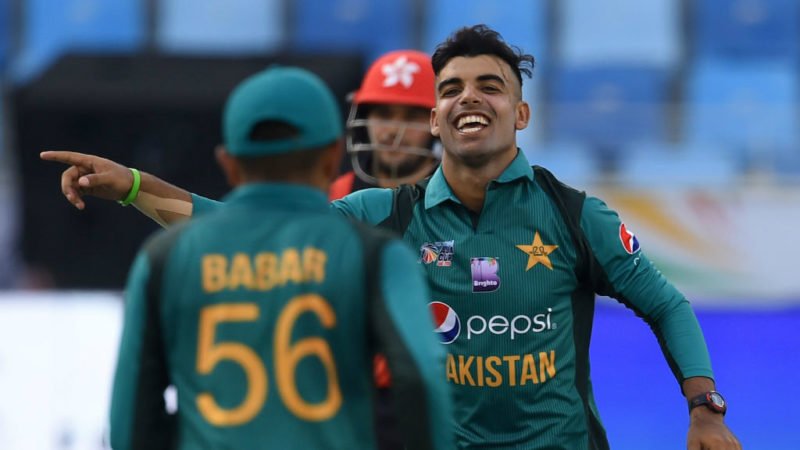 Shadab Khan failed a fitness test ahead of the Afghanistan clash

Shadab Khan failed a fitness test before the Afghanistan clash and had to be benched. While his replacement, Mohammad Nawaz, did well by picking up three wickets, it was Khan who was earmarked as Pakistan’s leading spinner and would have been crucial against Asian teams that are known to play spin well.

For India, Hardik Pandya, Axar Patel and Shardul Thakur were all ruled out of the tournament and were replaced by Ravindra Jadeja, who celebrated his return to limited-overs cricket with a four-wicket-haul, Deepak Chahar and Siddarth Kaul.

Aside from these, several players from either side were seen cramping after being in the field for long periods of time in the Dubai and Abu Dhabi heat. Therefore, in such conditions, the side that fields better and saves runs in the outfield may have a distinct advantage over the other. Also, win toss and bat first, keep the opponents out in the sun for three-and-a-half hours. 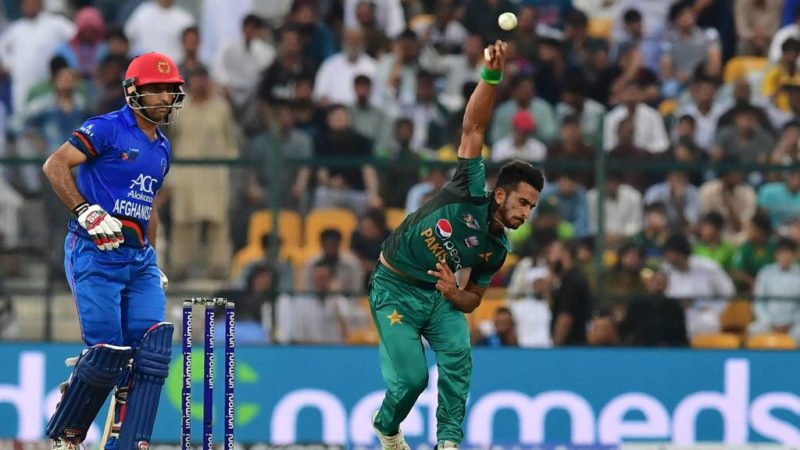 Problems at the death

Pakistan conceded 87 runs in the last 10 overs against Afghanistan, and those runs came back to trouble them towards the end as they got home with just three balls remaining and only three wickets in hand. Two of the three fast bowlers – Usman Shinwari and Hasan Ali – conceded in excess of five runs per over, which was detrimental on a pitch where scoring hasn’t been the easiest.

Related Story: Despite the twin series wins, plenty of questions remain for India ahead of the T20 World Cup

India, on the other hand, have fared better. They bowled out Pakistan for 163 and then knocked over Bangladesh for 174, thereby giving their batsmen relatively small targets to chase. Even in the first game against Hong Kong, the bowling at the death was noteworthy, as after a 174-run opening stand, Khaleel Ahmed came back to peg Hong Kong back and seal the game for India in the last 15 overs.