Virat Kohli’s absence from India’s squad for the Asia Cup 2018 has given Rohit Sharma yet another opportunity to lead the side and the 30-year-old is excited, although a bit nervous as well, ahead of India’s first game against Hong Kong.

Sharma has led India in the past and with some degree of success as well, leading the team to victory in the Nidahas Trophy triangular Twenty20 series after having secured a 2-1 ODI series win and a 3-0 T20I series victory against Sri Lanka last year.

But the Asia Cup is a big tournament and Sharma is understandably cautious. “Captaincy is a big responsibility,” he told reporters on the eve of India’s match against Hong Kong. “I’ve done it before in a series, but this is a very big tournament for me. I’m quite excited. A bit nervous, obviously, but very excited.” 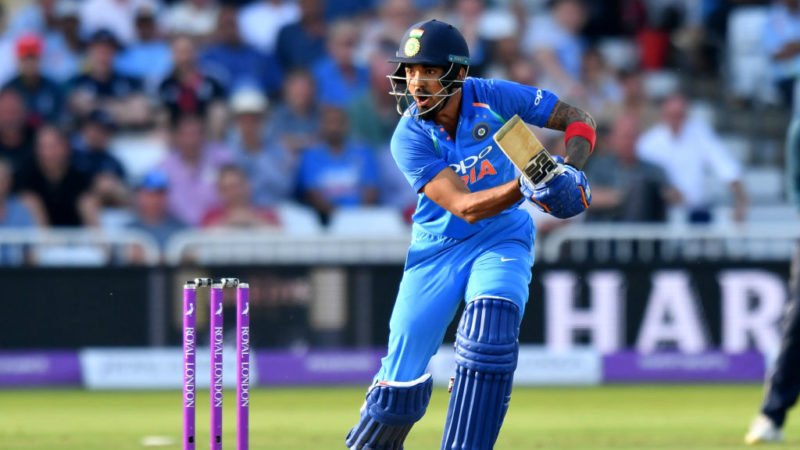 KL Rahul is likely to bat at No.3 in Virat Kohli’s absence

The tournament has assumed greater significance than usual because with the 2019 World Cup is less than a year away.

The Indian team have Test regulars who have come in after the tour of England, as well as the limited-overs specialists, including Sharma himself, who have been in the UAE for four days.

Related Story: Who should take Kohli’s batting spot after the first Test in Australia? Wisden India readers have their say

However, most members of this Indian team have no recent experience of playing in Dubai, and hence, the first game against Hong Kong becomes all the more important in terms of assessing the conditions ahead of the marquee clash against Pakistan on Wednesday, September 19. 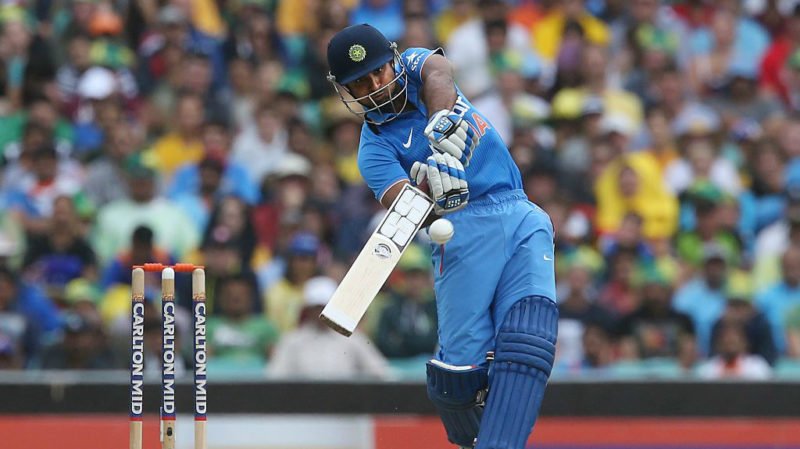 “We’ve not played here. The last time a lot of the boys played here was during the IPL in 2014,” Sharma pointed out.

“It’s been a long time since we played at this (Dubai International Cricket Stadium) particular venue. Tomorrow is a good chance to assess the pitch, the grounds, the dimensions – it’s important you understand all of that and take it into your game.”

Adjusting to conditions isn’t the only challenge that India will have to overcome. An unsettled middle order, where the No.4 position has been in a state of flux, is perhaps the more demanding and pressing of challenges.

There are plenty of contenders for the position – KL Rahul, Manish Pandey, Dinesh Karthik and Ambati Rayudu – but so far, no batsman has been able put his foot down and make the position his own.

"We want to give chances to as many guys as possible, make sure that No.4 and No.6 spot is sealed"

Sharma believes that the jury is out on No.4 as well No.3, vacated in Kohli’s absence, and No.6 – the designated spot for a finisher – most likely to be filled by Kedar Jadhav, who has returned from hamstring injury.

“There are a lot of spots up for grabs – No.3, 4, 6. All these guys are eyeing that,” Sharma said. “We’ve got to see what the best combination can be for this particular series. We want to give chances to as many guys as possible, make sure that No.4 and No.6 spot is sealed.”

The stand-in captain doesn’t see this middle-order muddle as a concern, though, and believes tourneys such as the Asia Cup help the teams settle. “I wouldn’t say it’s a concern,” Sharma said. 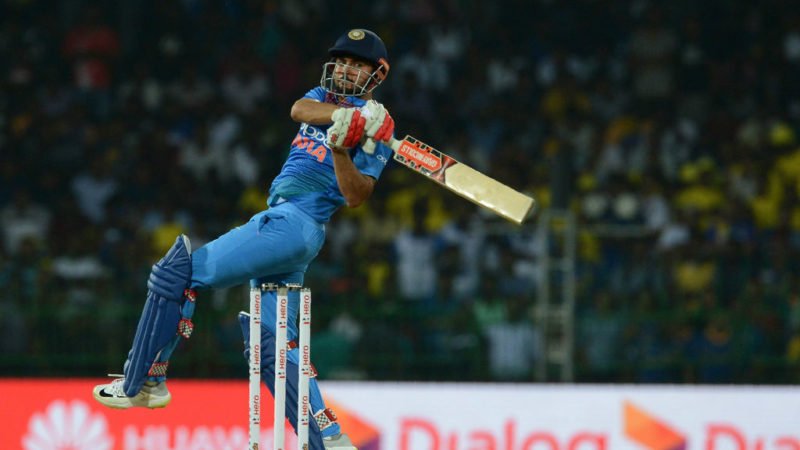 Manish Pandey is one of the contenders for the No.4 spot

“A lot of guys have played that position, and of course, going forward, we want everything to be settled. (The tournament) gives opportunities to guys to come play the cricket they like to play and seal the spot.

“If you look at the future, of course, you want your team to be settled. Even the guys who are eyeing those spots, they want to be settled. Nobody likes being dropped and then brought back. We want everyone to feel safe and settled, so that they can play freely.”