A David-beats-Goliath story nearly panned out in Dubai when Hong Kong pushed India to their wits’ end in their Asia Cup 2018 clash. The operative word there, however, is nearly. India still won by 26 runs.

What will the result do for Hong Kong cricket? Not much, on the face of it. They’ve been eliminated from the Asia Cup, and their ODIs – rare, after they recently lost the status – both ended in defeat.

There is, however, an opportunity. Tim Cutler, the former Hong Kong Cricket CEO, their first in the role between 2015 and 2017, believes the performance against India provides good leverage for the bosses back home to exploit. 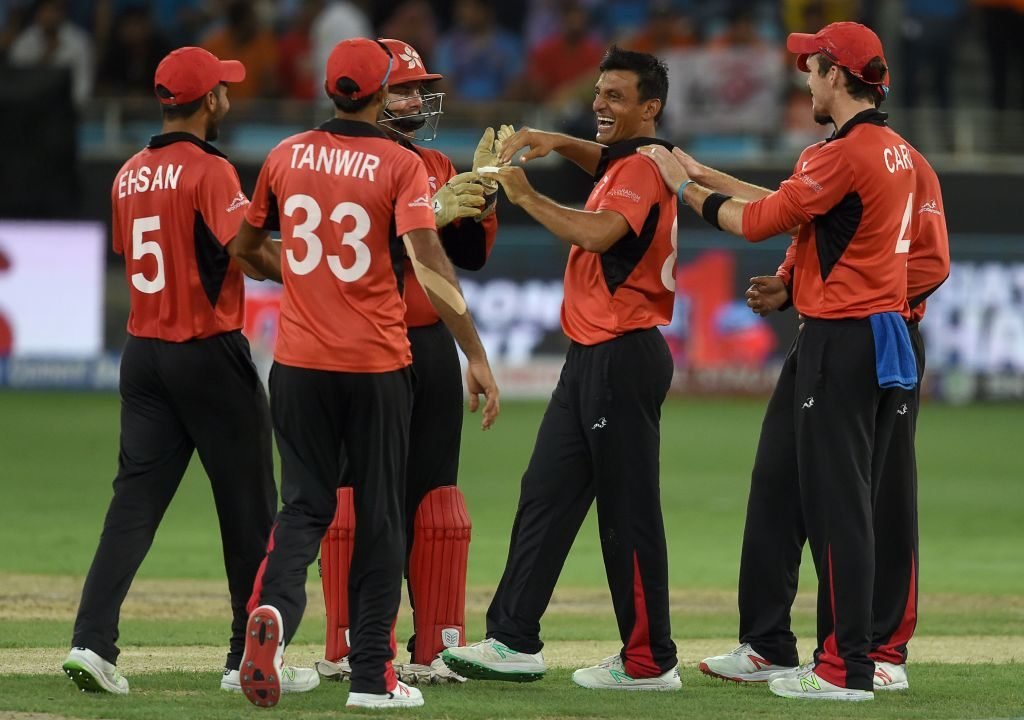 “I’d love to say that yesterday would help people jump on the bandwagon and help cricket more, but cricket is already well-supported here from a money point of view,” Cutler told Wisden.com. “Hong Kong is one of the better government-funded Associates out there, which always rates Hong Kong quite high on the ICC scorecards.

“The recent loss of the Hong Kong Sports Institute funding will have a great impact, however, but as long as cricket remains out of the Asian and Olympic Games, the available funding is heavily reduced.

“In the short-term, there will be a lot of people talking about cricket in Hong Kong, and CHK will need to see if they can leverage that from a commercial point of view. See if they can garner more support for development, more exposure, and sponsors. The reality, however, is that without access to quality (local) facilities, the team will find it increasingly hard to continue improving.

“Ultimately, and beyond events like the Sixes and the T20 Blitz, you want to be able to leverage key assets such as your nationals team. Hopefully there’s a lot more commercial appeal after last night, and lot more chance of getting to companies who are keen to support cricket in countries like Hong Kong interested.”

Absolutely. So glad the world is now seeing what we’ve known here about @anshyrath for a long time!

Over to you @ProfDeano to get him involved in some of your franchises! (Knock knock @AliNaqvi808!)

There could be ramifications outside of the commercial. There is now hope that some of the players who impressed can be picked up by T20 franchises the world over, especially given how Nepal’s Sandeep Lamichhane was signed by IPL side Delhi Daredevils.

And that’s something to cling to. The fact is, such stories need to be broadcast. And that is where the ICC, Cutler says, should be doing more. “The reality is that I don’t think cricket has been very good at educating the broader community about itself,” he said.

“It’s something that FIFA does well with its developmental programmes, and ensure their stories get around. Cricket needs to get better at telling its tales, to everyone.

“That is perhaps what the ICC should be doing more. I don’t think they are a big bad body, they have board and people appointed mostly by Full Members … the ICC has an excellent development team, but it’s the decisions made by the board that’s that ultimately set the budgets which can in turn, present challenges to growing the sport. 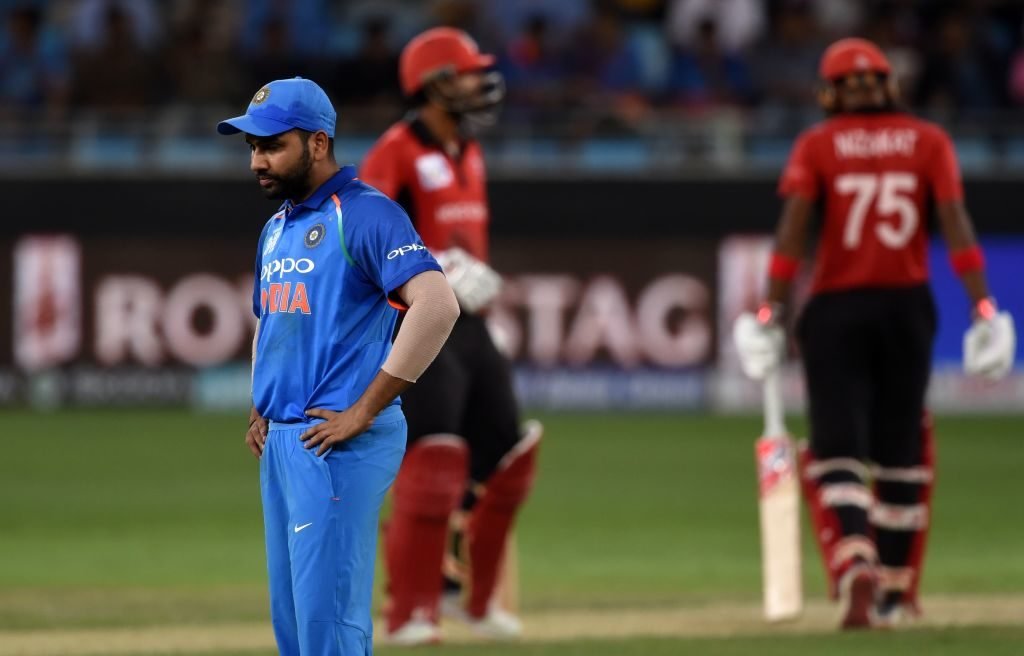 Hong Kong showed Associate sides can match up to the biggies

“Nevertheless, we must not forget cricket only has football ahead of it for investment in its emerging nations’ development.”

One of those decisions was to restrict the upcoming World Cup in 2019 to a 10-team event – like Hong Kong showed yesterday, and other Associate sides have in the past, they can compete against the biggies. But on evidence so far, it’s all fallen on deaf ears.

But, again, there is a sense of optimism, with Cutler hoping that David Richardson’s successor as ICC chief executive keeps an eye on the bigger picture.

So close, but so far.

Thank you to everyone for the support. Congrats to @BCCI for the win. We couldn’t pull it off, but we gave it a good go.

This may be our last ODI for the time being, but we’ve got plenty in store for the future. Stay tuned to find out!

“The ICC have an amazing opportunity here, with David Richardson stepping down,” said Cutler. “The eyes of the cricket world is really looking to Dubai to see who they choose. It will be telling of the type of organisation the ICC wants to be.

“Hopefully, the performances like last night along with ICC’s Project Wildfire, which is about growing the game everywhere, will help even more in ICC’s efforts to make cricket ‘the world’s favourite sport’.”