The tussle for regional cricketing supremacy will pit six captains against each other in the Asia Cup 2018, beginning on September 15 in the United Arab Emirates.

Four of them are first-choice options, and some have been in the role for a considerable amount of time. The likes of Rohit Sharma and Angelo Mathews will take over the reins owing to the unavailability of the first-choice captains, but both have plenty of experience leading teams.

At the other end of the spectrum is Anshuman Rath. He is yet to captain Hong Kong in an ODI, having taken over just a few months ago.

The Asia Cup is an excellent battle for Asian supremacy, but serves a greater purpose too, writes Rishad D’Souzahttps://t.co/XtB32rnoSA

One way or the other, they will all play a big role in how their teams fare in the tournament. Here’s a look at each of them:

Rohit Sharma (India)
Although he is captain only because Virat Kohli is being rested, the opener’s captaincy credentials are pretty solid. In the Indian Premier League, he has led Mumbai Indians to the title on three occasions. He also led India to victory in the T20I triangular series in Sri Lanka, with Bangladesh as the third team. 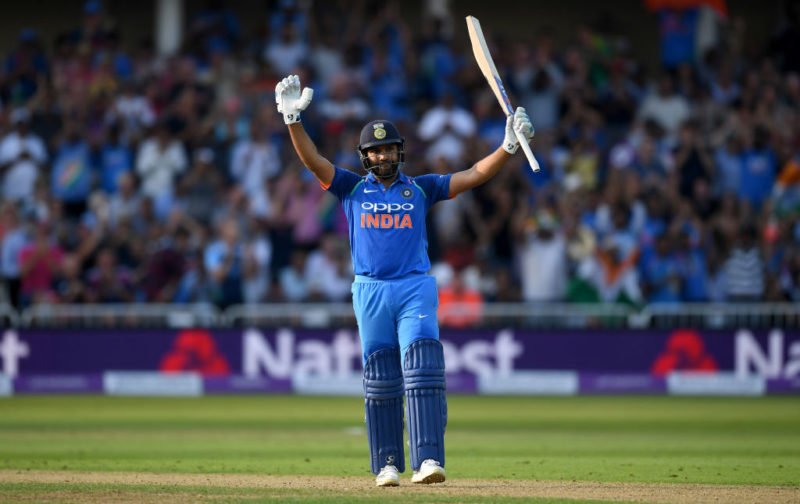 In ODIs he has previously captained on three occasions, and led India to victory in two of those. Crucially, the burdens of captaincy don’t seem to have an effect on Sharma – he scored his third double century in ODIs in Mohali last year, against Sri Lanka.

Sarfraz Ahmed (Pakistan)
The wicketkeeper-batsman may have hit bit of a lean patch with the bat, but his contribution as captain has been immense in the 17 months since he took over the duties. The highlight of his stint so far is, undoubtedly, the Champions Trophy title win in England last year, when Pakistan beat arch-rivals India in the final. 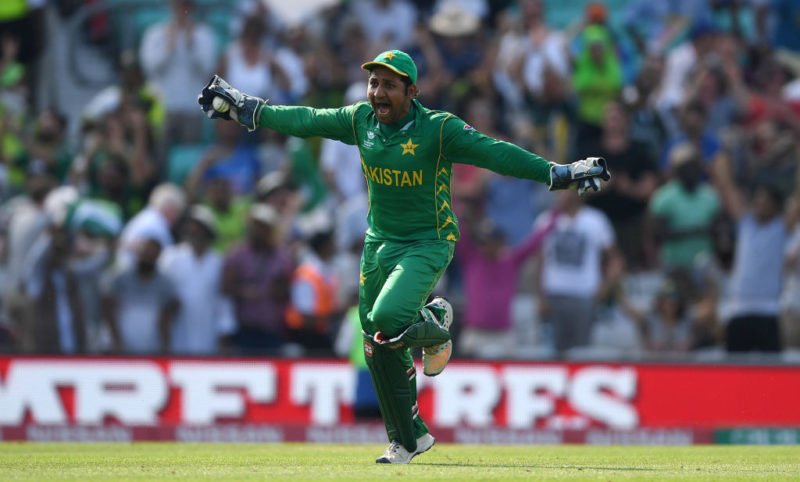 However, sooner rather than later, Ahmed needs to contribute with the bat. In the last 12 months, he has scored just 104 runs at an average of 17.33. That is almost half of his career average of 34.27.

He will be desperate to hit his straps once the Asia Cup begins. When on song, he is a batsman of aggressive predisposition, and Pakistan could use some of that.

Mashrafe Mortaza (Bangladesh)
The senior bowling all-rounder has captained Bangladesh in 58 ODIs. Bangladesh have improved tremendously under his watch, winning an impressive 32 off those 58 matches. In 2016, Mortaza led his side to their second ever Asia Cup final, but they were edged out by India on that occasion. 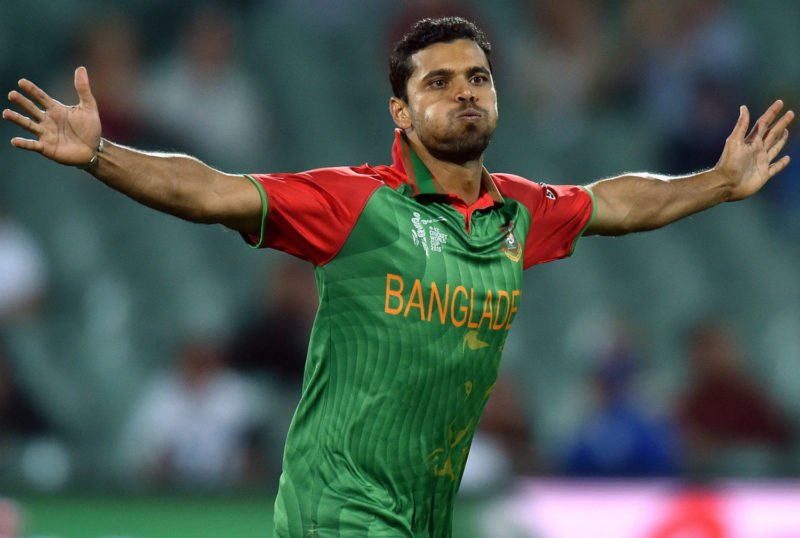 As a player, Mortaza has been consistent with the ball, while making some contributions lower down the order with bat as well. Over the course of his 190-match career, his right-arm seam bowling has earned him 245 wickets at 30.87. He has also scored 1653 runs, although at a far less impressive average of 14.12.

Angelo Mathews (Sri Lanka)
The 31-year-old is the most experienced captain of the six in the tournament, having captained Sri Lanka in 104 games to date. From 2013 to 2017 he was Sri Lanka’s skipper, but stepped down from the role in 2017 following a defeat to Zimbabwe at home.

With Dinesh Chandimal having to sit out the recent ODI series against South Africa at home, Mathews returned to the helm but suffered a 3-2 series defeat. An injury to Chandimal means Mathews will continue to lead his country in 2018 Asia Cup. 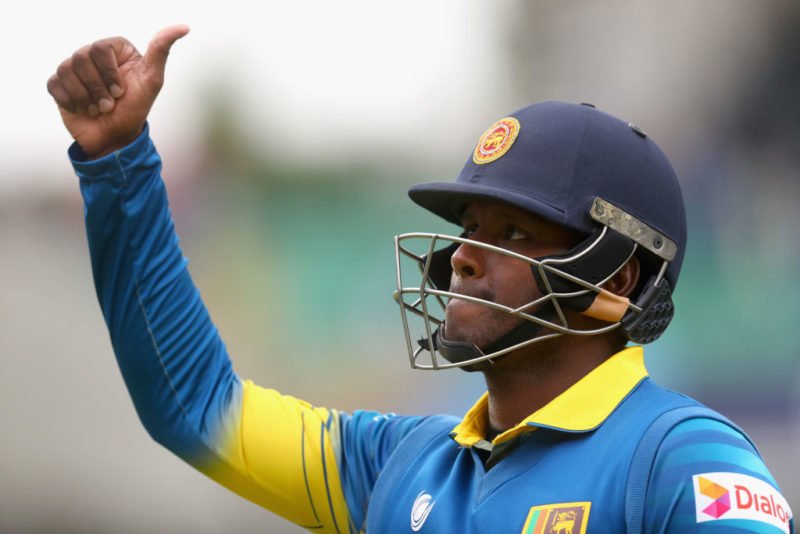 Mathews has enjoyed a fair deal of success as captain, including leading his country to their fifth Asia Cup title in the 2014 edition. Generally an all-rounder, Mathews hasn’t bowled in an ODI since 2016 due to injury concerns. But even as a pure batsman, he is a valuable player – his 201-match career has earned him 5342 runs at an average of 42.73.

Asghar Afghan (Afghanistan)
A middle-order batsman, Asghar Afghan hasn’t exactly made a mark as a player, especially when compared to some of his famous team-mates, but his achievements as captain can’t be undermined. In 46 ODIs, he has led his side to 27 victories. Afghanistan have continued their meteoric rise in cricket under his reign, and will look to create a splash in the Asia Cup. 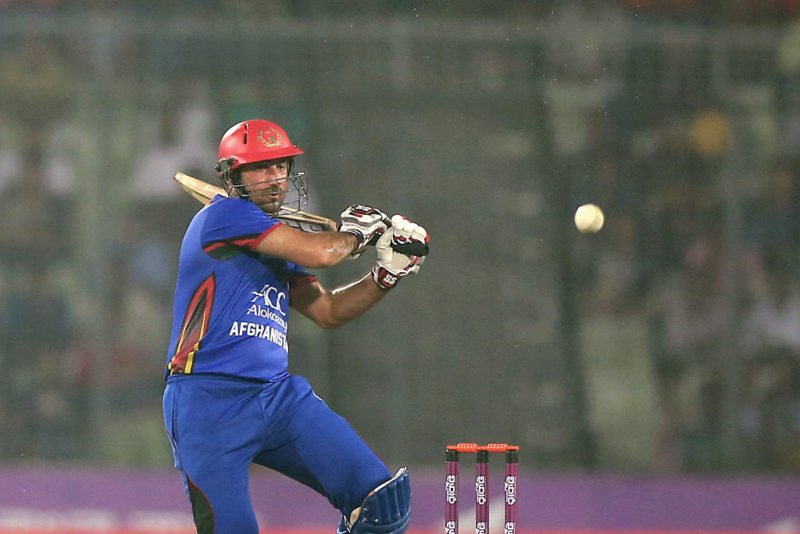 With the bat, Asghar has scored 1672 runs in his 89-ODI career at 21.71. He will want to rectify those numbers in the tournament, and if he can contribute in their charge to the trophy, his name will be etched in Afghanistan’s cricket history.

Anshuman Rath (Hong Kong)
Anshuman Rath is just 20, and has never captained Hong Kong in an ODI. Babar Hayat was the country’s captain until the 2018 World Cup qualifier, after which Hong Kong lost ODI status. 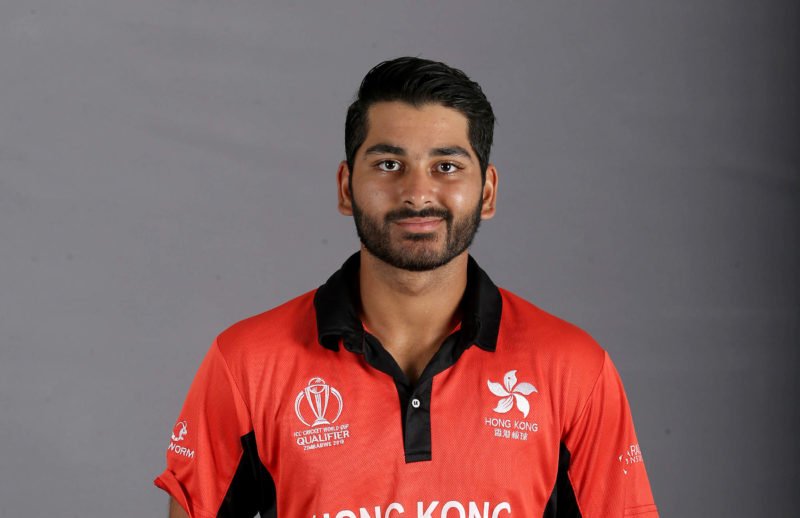 Anshuman Rath is yet to captain Hong Kong in an ODI

Leading the team in the Asia Cup qualifier, Rath guided his team to impressive victories over Nepal and UAE, both of whom have ODI status.

Pooled in the same group with heavyweights India and Pakistan, Rath will have to inspire Hong Kong to pull their weight together if they are to hope for an upset. Rath averages 52 with the bat and can also be a handful with the ball. He will relish the challenge to display his skills against top-quality sides.