Mushfiqur Rahim scored 99 and Mohammad Mithun 60 to help Bangladesh recover from 12-3 in their Asia Cup 2018 Super Four game against Pakistan and put up 239 – a total that proved 37 too many for the opponents.

Rahim, the Player of the Match, missed his second century of the competition by a whisker, but was pleased to have done his bit to put Bangladesh in the final against India.

“To be honest, after winning, I am not hurting anymore. If I scored a century, and we scored 260 but lost the match, I wouldn’t have felt good. This is not just lip service, but comes from my heart,” said Rahim after the match.

He might have just missed out on a century, but Mushiqur Rahim still claimed the Player of the Match award and also helped Bangladesh claim a place in the Asia Cup final.#PAKvBAN #AsiaCup pic.twitter.com/BR00TDPzXw

“This is definitely top five. We needed one partnership badly at that time.  The unavailability of Shakib and Tamim, the fact that we were three down early, it certainly makes it special,” said Rahim, who became the first Bangladesh batsman to be dismissed for 99 in ODI cricket.

“Also, Pakistan’s attack, their understanding of these conditions, those factors contribute to make it an important win. With the bowling quality they have even at the death, it is not easy to hit when you are new to the crease. We barely scored 100 runs in the last 20 overs.

“My disappointment [at getting out] was heightened because, as I kept saying after going into the dressing room, as a set batsman I should have batted at least until the 48th over.”

One short of a hundred but a magnificent innings nonetheless from Mushfiqur. Small man, carries the team's batting.

Rahim and Mithun stitched a pivotal partnership for the fourth wicket, with both notching up half-centuries in their 144-run stand. Quite similar to what they did in the first game – against Sri Lanka – when Rahim scored 144 and Mithun 63, adding 131 runs together.

“The wicket was pretty good to bat on and we knew that with the quality Pakistan had with the new ball, we might lose a couple of early wickets. But the way we bounced back was important. I should credit Mithun as well because the way he batted – he played very well in the first game and was under pressure in the next two games – but the way he backed himself was great from a young cricketer, seeing him play his shots,” said Rahim. 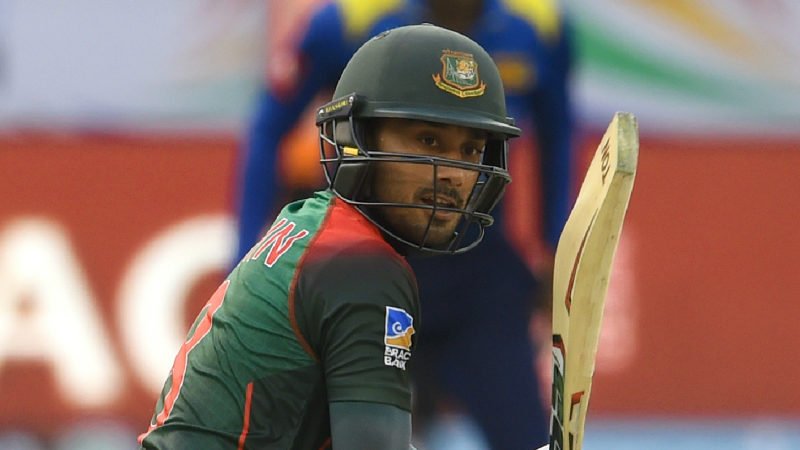 In the second half, a four-wicket burst from Mustafizur Rahman broke Pakistan’s spine, and the two-time Asia Cup champions ended on 202-9.

“The bowlers have done a good job. Mushy batted so well and Mithun also batted well. In the end, the bowlers we have are brilliant. We can be proud of our fielding today. After a long time we have seen this quality of fielding from Bangladesh,” said an elated Mashrafe Mortaza, the captain, after the game.

“Hopefully the boys can understand that fielding is very important in any sort of games and can continue. We still need to improve a bit of our batting and bowling in some part.” 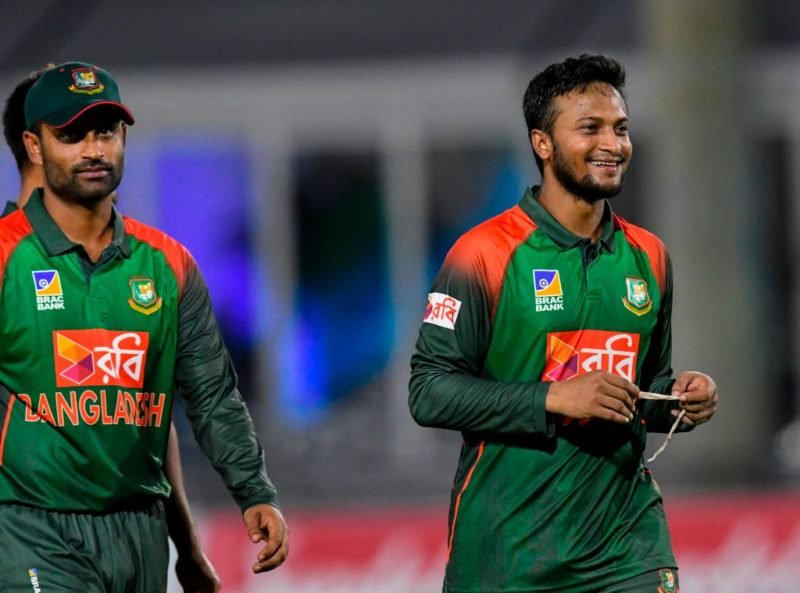 The bad news for Bangladesh is that Shakib, who missed the match because of the finger injury he had picked up in January, will be unavailable in the final as well. The all-rounder will be out of action for four to six weeks.

“The pain had increased over the last few days and the physio tried his best to get him on the field, but the pain was too much. I would like to thank Shakib for playing [the first four matches] with the pain he had,” said Akram Khan, the Cricket Operations Chairman of the Bangladesh Cricket Board.

Iqbal will also miss out on the final against India after fracturing his wrist in the tournament opener against Sri Lanka.