The One Day Cup’s group stage is edging towards its conclusion and there are still plenty of possible movers in the top three of the Northern section.

Lancashire sit uncomfortably in the third and final qualification spot having already played all their matches, while hot on their heels are Durham, who travel to Headingley in the final game with destiny firmly in their grip.

The top four heading into the final day

Here, we break down all the possibilities.

Having already played their eight matches, gathering ten points, the third spot will belong to the Red Rose should Durham lose out in their match against Yorkshire. If Durham win, then Lancashire’s 50-over campaign is over. 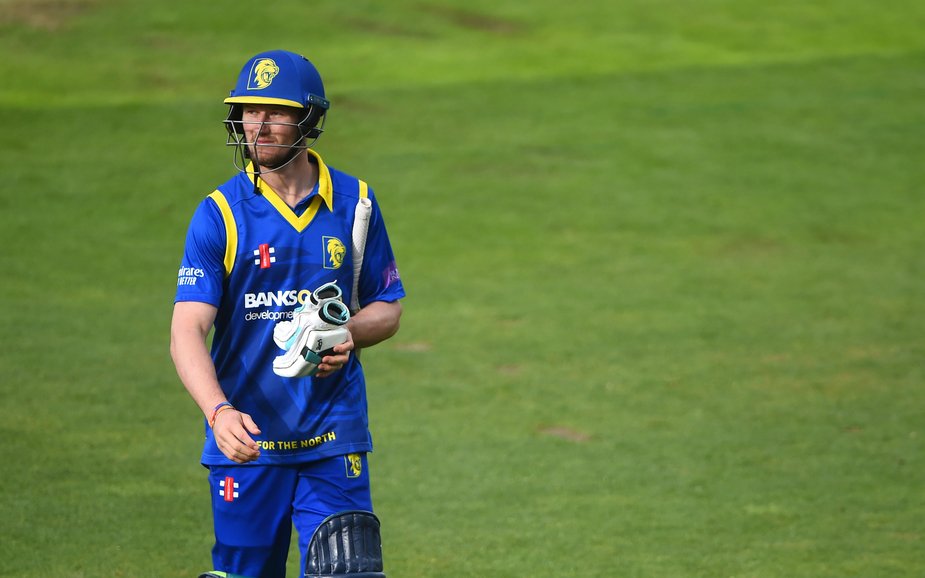 Nottinghamshire are already qualified with 11 points, and are the only Northern team to have lost just one Royal London fixture this season. A win against Northamptonshire would see them retain their current position at the top of the group, but if Worcestershire beat Derbyshire and Notts lose, then they will drop to second.

In a massively improbable but not impossible situation, Notts could come third, should Durham beat Yorkshire by an unfathomable margin, leap-frogging Lancashire and overcoming a massive net-run-rate (NRR) deficit. This eventuality would also require a Worcestershire victory.

Second-placed Worcestershire have almost guaranteed their qualification with 10 points from their eight matches, but could still miss out if they lose by a big enough margin to push their NRR below Lancs’, and Durham beat Yorkshire. A smaller defeat and a Durham win would see them end third, while a win against Derbyshire could see them top the group if Notts lose to Northants. 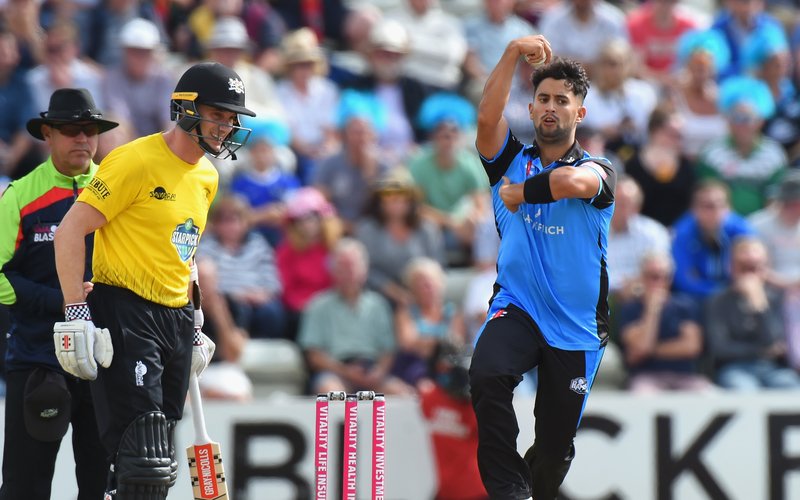 D’Oliviera’s (right) Worcestershire are on the verge of qualification

Durham’s trip to Yorkshire will be watched closely by those at Lancashire, who will be reluctantly supporting their rivals in a bid to see their team grab the final qualifying spot. A Durham win at Headingley would guarantee them a knockouts spot, while a loss would see them miss out on qualification and allow Lancashire to hold onto third position.

Rain could just save the day for Lancashire, as a rain-affected one-point haul for Durham would not be enough to sneak the fourth place side into the qualification spots, and would see Lancashire remain in third.