The iconic shot of Ben Stokes celebrating after hitting the winning runs in England’s Ashes Test against Australia at Headingley has been named the Wisden-MCC Photograph of the Year from 2019.

Taken by Gareth Copley of Getty Images, the picture shows Stokes raising his arms aloft having just played what some rate as the greatest Test innings of all time to seal one of cricket’s most dramatic turnarounds.

“I’m delighted to win this year’s Wisden–MCC Photograph of the Year competition, and it is a great honour to be selected,” said Copley.

“I’ve been lucky to work alongside the England men’s team for 15 years, and 2019 was the biggest year I can remember. After photographing the World Cup final at Lord’s, I thought we would never see drama like it again. However, a few weeks later we had Ben Stokes’s heroics at Headingley, which was every bit as tense.

“The victory was maybe a bit sweeter as it was against the old enemy Australia. I probably did just as much shouting and nail biting as the crowd that day. When Ben hit the winning runs, I was lucky enough that he hit the ball towards me while it was my turn to sit at the Rugby Stand end.

“I just took the picture. Stokesy did all the hard work.”

Copley did well to stand out among a packed field, however. There were more photographs submitted of Stokes than of any individual in the competition’s history. 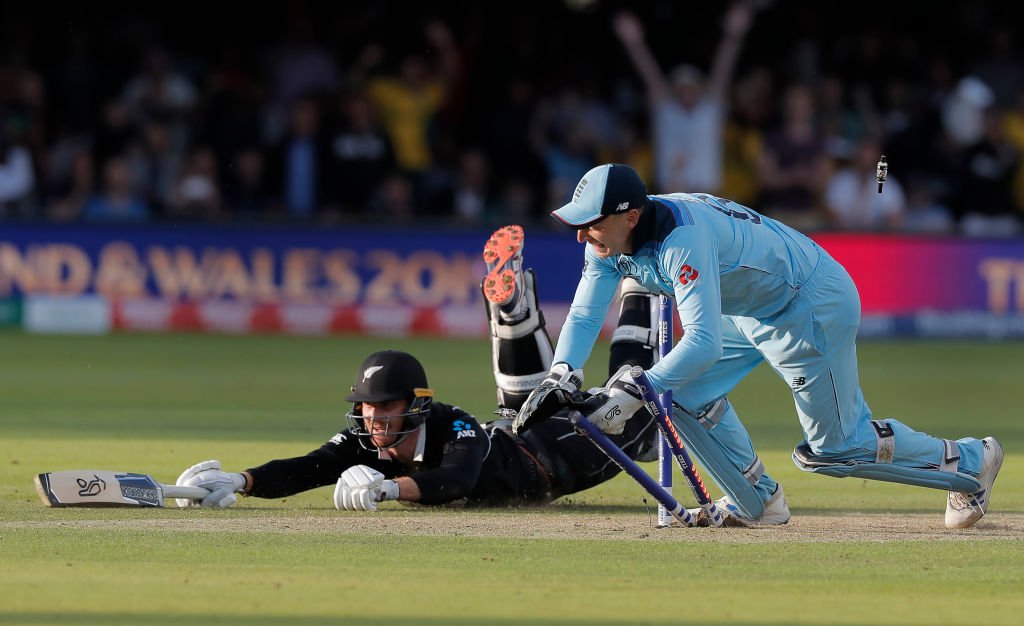 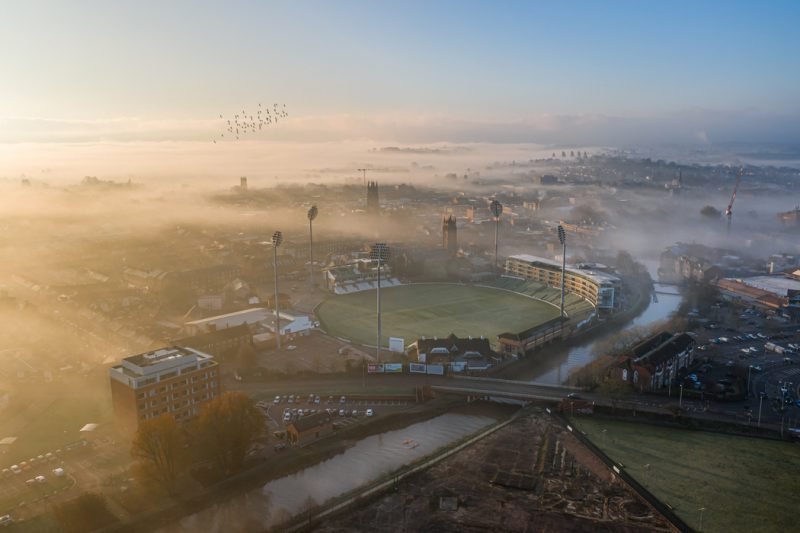 Taunton in the mist by Kieran Hanlon, Wisden-MCC Photograph of the Year runner-up

Eight other images were shortlisted. Copley received £2,000 for first prize, the two runners-up were each awarded £1,000, and every shortlisted entry won £250. All shortlisted entries will be displayed at Lord’s.