In 1999, when Wisden assembled a panel of 100 former players, writers and historians to vote on the Five Cricketers of the Century, only one man received 100 votes.

“HE’S OUT!” – to the thousands who read them, whether they were interested in cricket or not, the two words blazoned across the London evening newspaper placards could have meant only one thing: somewhere, someone had managed to dismiss Don Bradman, of itself a lifelong claim to fame.

Sir Donald George Bradman was, without any question, the greatest phenomenon in the history of cricket, indeed in the history of all ball games. To start with, he had a deep and undying love of cricket, as well, of course, as exceptional natural ability. It was always said he could have become a champion at squash or tennis or golf or billiards, had he preferred them to cricket. The fact that, as a boy, he sharpened his reflexes and developed his strokes by hitting golf ball with a cricket stump as it rebounded off a water tank attests to his eye, fleetness of foot and, even when young, his rare powers of concentration. 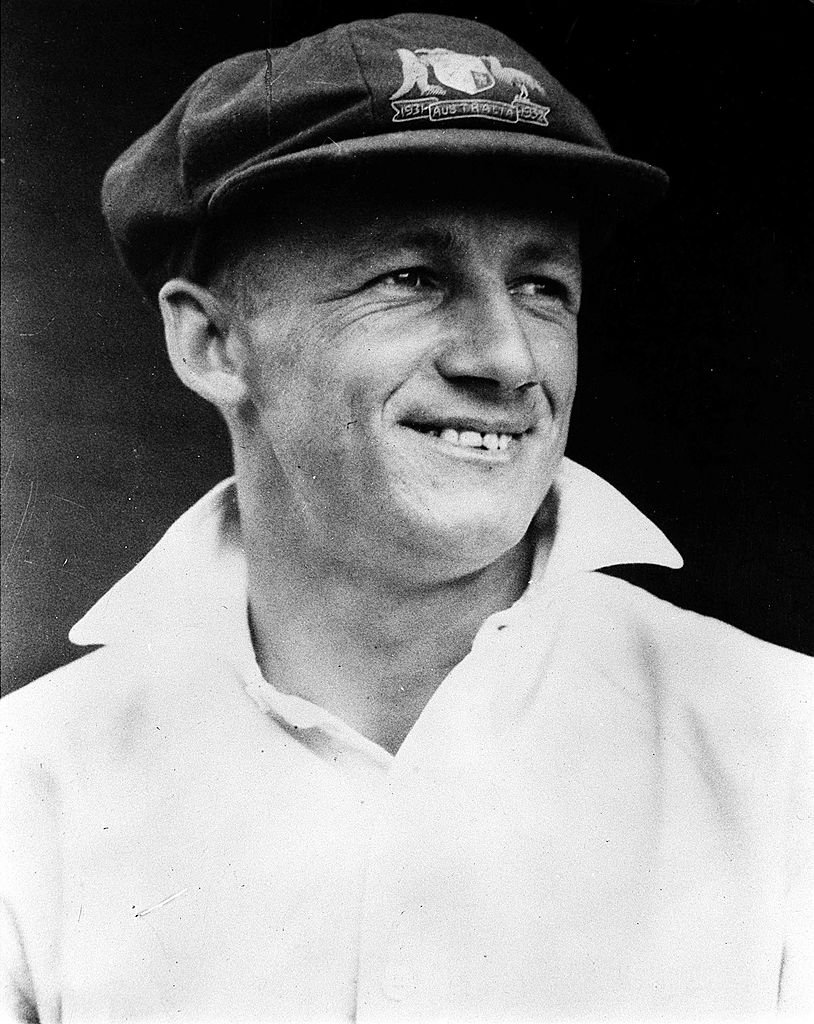 Don Bradman: The greatest batsman that ever lived

Bradman himself was of the opinion that there were other batsmen, contemporaries of his, who had the talent to be just as prolific as he was but lacked the concentration. Stan McCabe, who needed a particular challenge to bring the best of him, was no doubt one of them. “I wish I could bat like that”, Bradman’s assessment of McCabe’s 232 in the Trent Bridge Test of 1938, must stand with WG’s “Give me Arthur” [Shrewsbury], when asked to name the best batsman he had played with, as the grandest tribute ever paid by one great cricketer to another.

So, with the concentration and the commitment and the calculation and the certainty that were synonymous with Bradman, went a less obvious but no less telling humility. He sought privacy and attracted adulation. 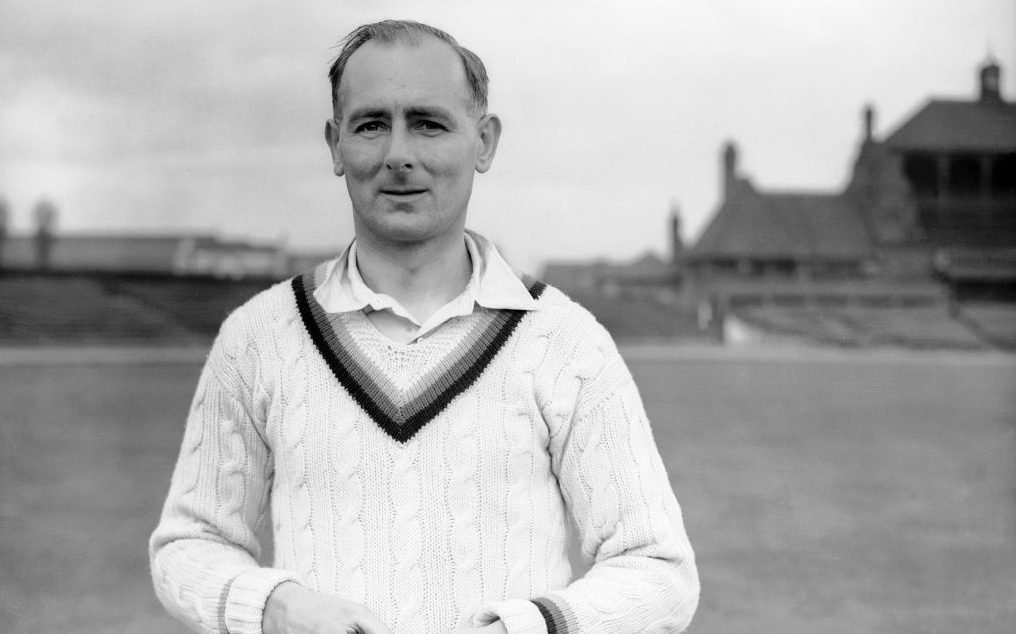 How did anyone ever get him out? The two bowlers to do it most often, if sometimes at horrendous cost, were both spinners – Clarrie Grimmett, who had ten such coups to his credit with leg-breaks and googlies, and Hedley Verity, who also had ten, eight of them for England. Is there anything, I wonder, to be deduced from this? Both, for example, had a flattish trajectory, which may have deterred Bradman from jumping out to drive, something he was always looking to do.

Grimmett was not, in fact, the only wrist-spinner to make the great man seem, at times, almost mortal. Bill O’Reilly was another – Bradman called him the finest and therefore, presumably, the most testing bowler he played against – as were Ian Peebles and Walter Robins; and it was with a googly that Eric Hollies bowled him for a duck in his last Test innings, at The Oval in 1948, when he was within four runs of averaging 100 in Test cricket. Perhaps, very occasionally, he did have trouble reading wrist-spin; but that, after all, is its devious purpose.

“That rarest of Nature’s creatures, a genius with an eye for business”

By his own unique standards, Bradman was discomfited by Bodyline, the shameless method of attack which Douglas Jardine employed to depose him in Australia in 1932/33. Discomfited, yes – but he still averaged 56.57 in the Test series. If there really is a blemish on his amazing record it is, I suppose, the absence of a significant innings on one of those “sticky dogs” of old, when the ball was hissing and cavorting under a hot sun following heavy rain. This is not to say he couldn’t have played one, but that on the big occasion, when the chance arose, he never did.

His dominance on all other occasions was absolute. RC Robertson-Glasgow called the Don “that rarest of Nature’s creatures, a genius with an eye for business.” He could be 250 not out and yet still scampering the first run to third man or long leg with a view to inducing a fielding error. Batsmen of today would be amazed had they seen it, and better cricketers for having done so. It may be apocryphal, but if, to a well-wisher, he did describe his 309 not out on the first day of the Headingley Test of 1930 as a nice bit of practice for tomorrow, he could easily have meant it.

He knows as well as anyone, though, that with so much more emphasis being placed on containment and so many fewer overs being bowled, his 309 of 70 years ago would be nearer 209 today. Which makes it all the more fortuitous that he played when he did, by doing so, he had the chance to renew a nation and reinvent a game. His fame, like WG’s, will never fade.

Suggested read: Arthur Morris: ‘One of the best-liked cricketers of all time’