Virat Kohli has been named as one of Wisden’s Five Cricketers of the Year. The India captain is joined by England’s Rory Burns, Jos Buttler, Sam Curran and Tammy Beaumont in receiving the honour.

Afghanistan’s Rashid Khan has been named as Wisden’s Leading Twenty20 Cricketer in the World for the second year in a row.

The Five Cricketers of the Year are chosen by Lawrence Booth, the editor of the Wisden Cricketers’ Almanack, with the 2019 version serving as the 156th edition.

Kohli topped the run charts in India’s 4-1 Test series defeat to England last summer. On the naming of the batsman as one of Wisden’s Five Cricketers of the Year, Booth says: “Despite finishing on the losing side, India captain Virat Kohli shone with the bat, laying to rest his struggles in England in 2014 by scoring a magnificent 593 runs in five Tests, a full 244 more than his nearest rival on either side.” 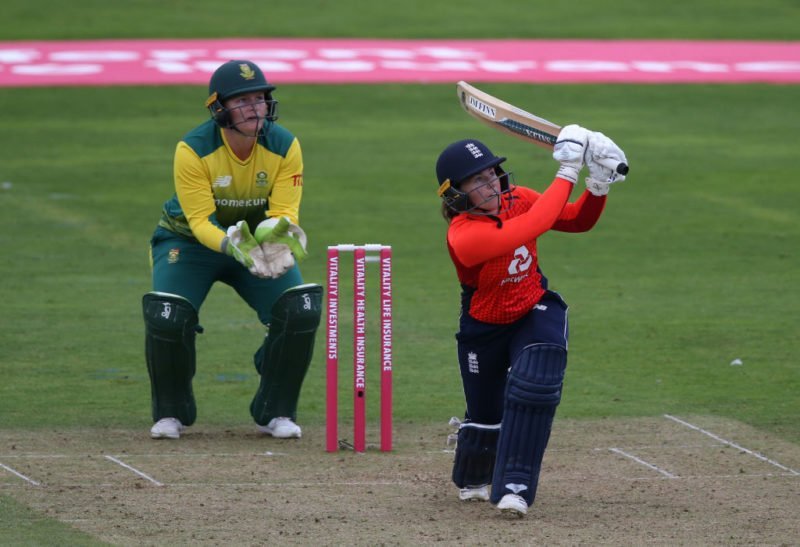 On the batting exploits of Beaumont, Booth writes: “In nine days in June, Tammy Beaumont confirmed the talent that had made her the leading run-scorer at the 2017 World Cup. She scored three white-ball hundreds against South Africa, the third from only 47 deliveries, an England T20 record. Her international tally for the summer was 628, another England record, beating Jan Brittin’s 595 in 1984.”

The Surrey duo of Burns and Curran both made their England Test bows in 2018. On the opening batsman, Booth says: “For the fifth successive season, Rory Burns passed 1,000 first-class runs for Surrey, and finished the Championship with more runs – 1,359 – than anyone in the country. He also captained the club to their first Championship title since 2002, and earned his first Test caps, in Sri Lanka and the West Indies.” 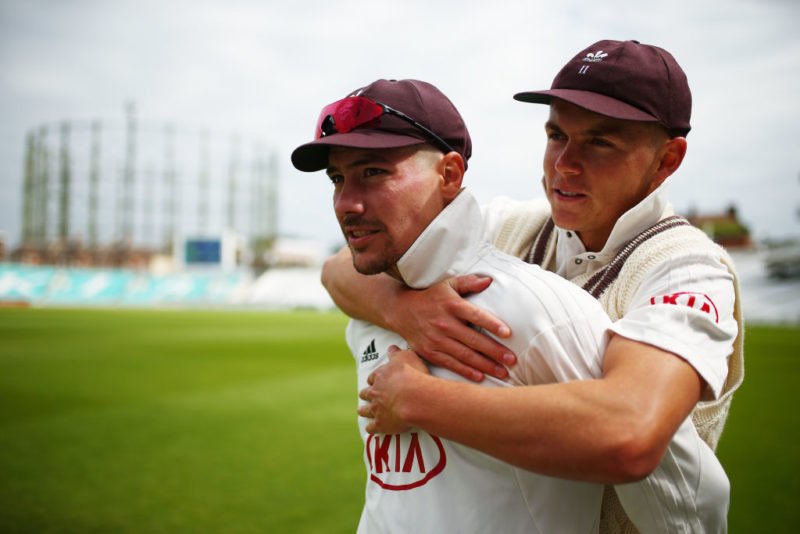 Booth argues that “Curran was central to England’s 4-1 Test win over India, the world’s No. 1-ranked side, turning the games at Edgbaston and Southampton with hard-hit half-centuries”.

Buttler’s batting is considered by Booth as “one of the highlights of 2018”. On England’s vice-captain, Booth adds: “Recalled to the Test side, he scored 510 runs in seven home Tests, more than any of his team-mates, and registered his first century, against India at Trent Bridge. He also produced one of the great one-day innings, an unbeaten 110 to see off Australia by one wicket at Old Trafford.” 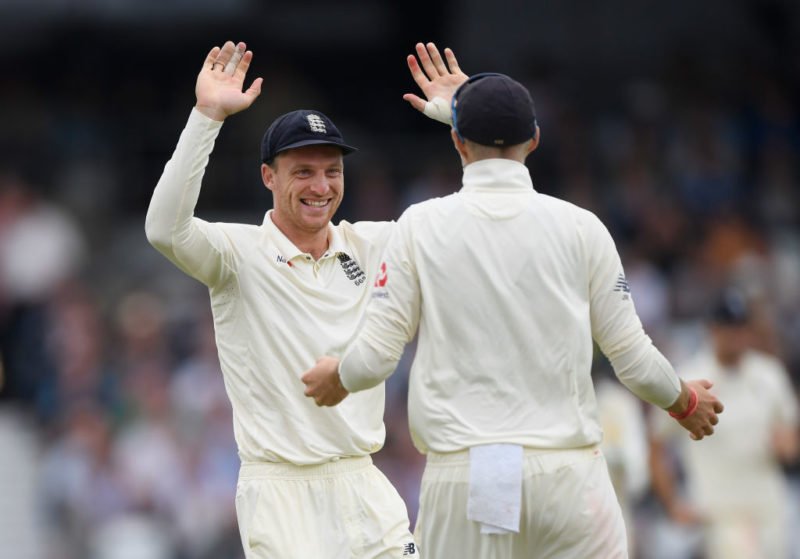 Buttler enjoyed a successful return to the Test arena in 2018

With Kohli also being crowned as the Leading Cricketer of the World in 2018 – he hit 2,735 runs across the international formats – Booth adds: “His Test batting, especially in England, was magnificent, while his 50-over form moved to a new level – if that was possible.”

On Mandhana being named as the other Leading Cricketer in the World, Booth writes: “Smriti Mandhana rose to prominence in 2018 with a string of eye-catching innings for India, racking up more runs – 1,291 – than anyone in the limited-overs formats. She passed 50 on 13 occasions.”

Rashid, meanwhile, won the same award in successive years. “He claimed 96 wickets in all T20 matches – a record for a calendar year – and proved hard to hit in whichever tournament he played,” Booth writes.

If you wish to read the editor’s notes in full, the 2019 Wisden Cricketers’ Almanack is available to buy here. The most famous sports book in the world has been published every year since 1864.