Victor Trumper, born on this day in 1877, announced himself as the greatest star in the game during the Ashes series of 1902. He made 247 runs in the Tests and 2,570 on the tour overall and dazzled fans around the country. He was a shoo-in as a Wisden Cricketer of the Year in 1903 when the Almanack paid this tribute.

Victor Trumper , at the present time, by general consent, the best batsman in the world, was born on November 2, 1877. He came out in Australia in the same season as Clement Hill – 1894-5 – but his powers ripened far more slowly than those of the great left-handed batsman, and for a year or two he did little to foreshadow the career that was in store for him. 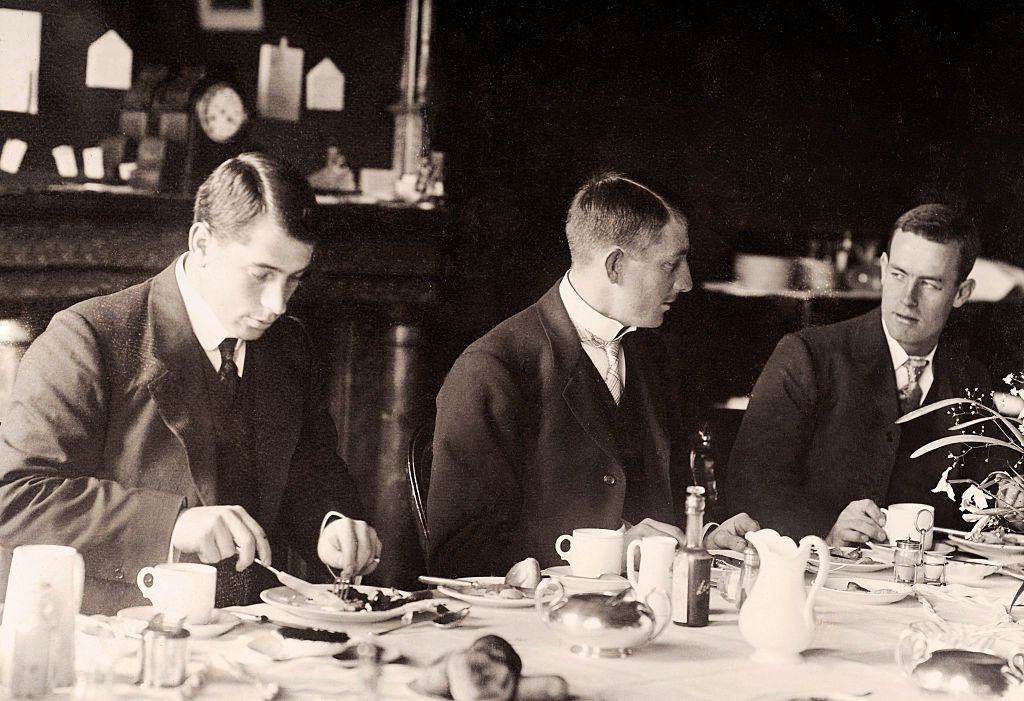 Against Mr. Stoddart’s second team in the season of 1897-8, he was not picked for any of the Test matches, his appearances against the Englishmen being limited to the two engagements with New South Wales. In these he did very little, being out for 5 and 0 in the first match, and 4 and 23 in the second.

In the following season he showed marked improvement, and with a score of 292 not out against Tasmania convinced good judges of the game in Sydney that a new star had risen. Still it was only as fourteenth man that he was picked to come to England in 1899, and not until the tour had been some little time in progress, and his success assured, was he placed on the same financial footing as the other members of the team.

As everyone will remember the season of 1899 was a triumph for him. He played a magnificent innings of 135 not out against England, at Lord’s; at Brighton against Sussex he made 300 not out – the highest score ever obtained by an Australian batsman in this country – and for a side exceptionally rich in run-getters he came out fifth, his aggregate for thirty-two matches being 1,556 and his average 34. The whole team were delighted with him, and it is said that Monty Noble predicted then that he would become a greater batsman than Ranjitsinhji. 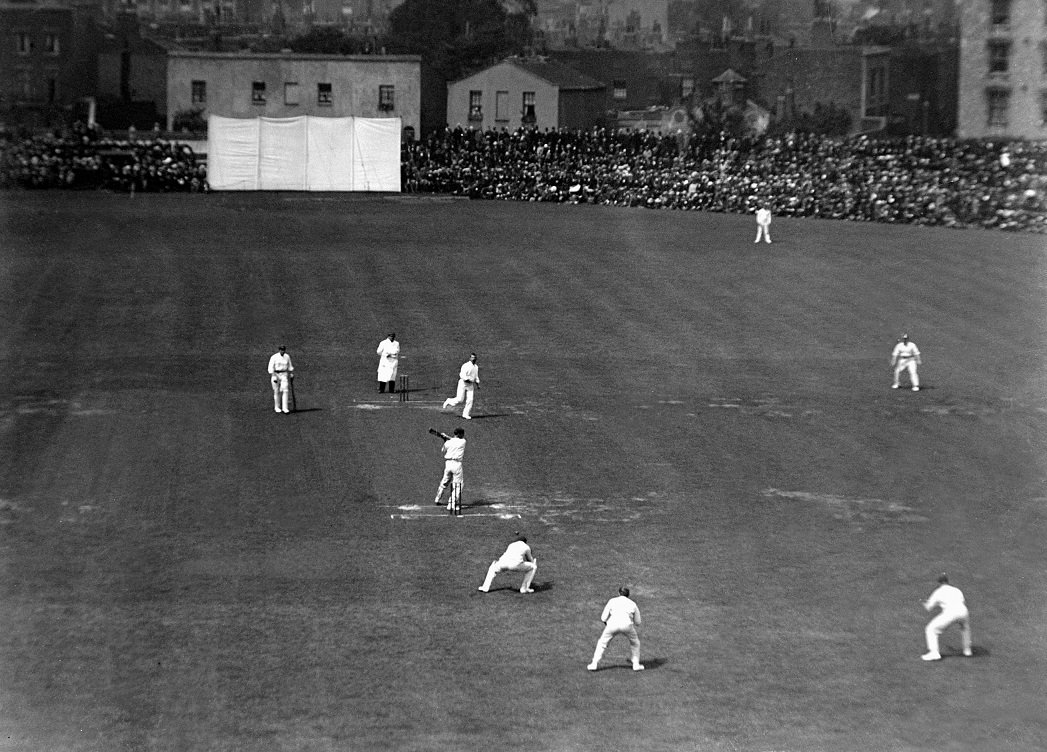 Australia batsman Victor Trumper batting during the fifth Ashes Test at the Oval, 1902

On getting home again he added to his reputation in the Inter-State matches, scoring 436 runs in eight innings, with an average of 54, and helping New South Wales to win the Sheffield Shield with a record of three victories and one defeat. He made 165 against South Australia at Adelaide; 57 against Victoria at Melbourne; 45 and 7 against South Australia at Sydney; and 31 and 41 against Victoria at Sydney.

In the Australian season of 1900-1, he did still greater things, playing an innings of 230 against Victoria, at Sydney, and scoring, in all, in the Inter-State matches, 458 runs at an average of 65. Against Archie MacLaren’s team in the Australian season of 1901-2, however, he did not do himself justice, his cricket being affected by the fact that he was engaged a great deal in office work at night time.

His performances in this country during the past season are fully described in the record of the Australian tour, and it will be sufficient to say here that he put into the shade everything that had ever before been done in England by Australian batsmen, scoring, despite the bad weather and wet wickets, 2,570 runs. Apart from his batting, Trumper is one of the finest of out-fields, and a very serviceable change bowler. Success has not in any way spoilt him, and alike on English and Australian cricket fields he is deservedly one of the most popular of players.