A bright new star emerged in 1999 and it was clear he was going to be a leading figure in 21st century world cricket. In 2000, Rahul Dravid was one of Wisden’s Cricketers of the Year.

Think of modern Indian batsmen, and the Englishman thinks of Tendulkar. Even regular cricket followers find it hard to recognise the other members of India’s top order. This may be a comment on the enduring gulfs in culture, or more simply, gaps in fixtures; but after the summer of 1999 it is an unsustainable position. India supplied two of the outstanding batsmen of the World Cup, and neither of them was Tendulkar.

Sourav Ganguly and Rahul Dravid had introduced themselves three years earlier. They made their Test debuts together at Lord’s, Ganguly scoring 131 and Dravid 95 from No.7. David Lloyd, then England coach, had been told by his observers that Ganguly would open the face of his bat outside off stump, while Dravid’s weakness was working the straight ball to leg. This dossier was quickly consigned to the out-tray. 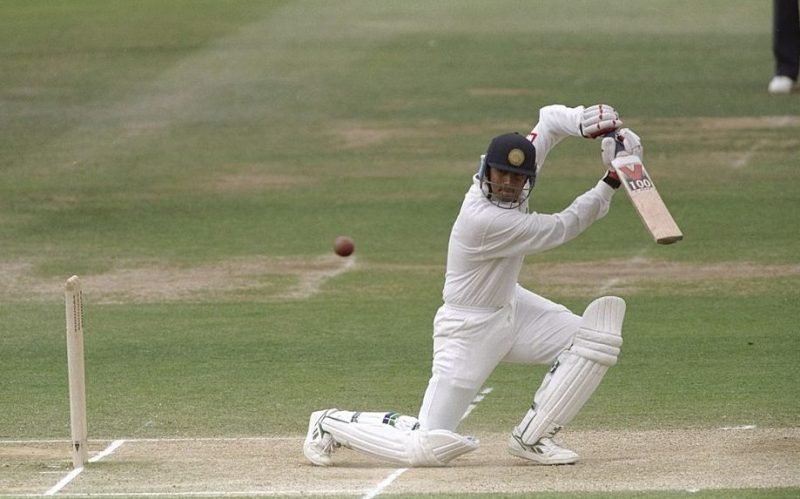 Three years on, and the scene changes to Taunton, its bucolic traditions given over for a day to Asian exuberance. India are playing Sri Lanka in a World Cup group match. India lose a wicket in the opening over but they will not lose another until the total has reached 324. Ganguly and Dravid’s stand of 318 is, by a distance, a record for any wicket in international one-day cricket (until November, when Dravid and Tendulkar raise it to 331).

For Dravid, the day brings his second century in four days. Despite India’s failure to qualify for the second round, he would complete the tournament as its leading run-scorer, and return home feted as a hero among perceived failures. To his embarrassment, Dravid fan clubs have sprung up, their membership loaded with teenage girls, and though his features may still be shamefully unfamiliar in England, they have attracted advertisers and film-makers in the land where star cricketers are national property.

At first, his method was a painstaking one, his fierce determination to preserve his wicket matched by a desire to learn.

Rahul Dravid was born in Indore on January 11, 1973. The son of a food scientist, he was firmly encouraged to complete his studies before branching into sport, and obtained a degree in commerce at Bangalore University. But he made his first-class debut at 18, for Karnataka, and scored 134 in his second match. He was soon identified as one of the meteors of Indian cricket. Shy and introspective, he did not seek attention, but it was to come his way naturally, through weight of runs and an impression of quiet authority that led him to captaining most of the teams he represented.

At first, his method was a painstaking one, his fierce determination to preserve his wicket matched by a desire to learn. In Toronto one year, he buttonholed Ian Chappell at a party and put searching questions to him for an hour. 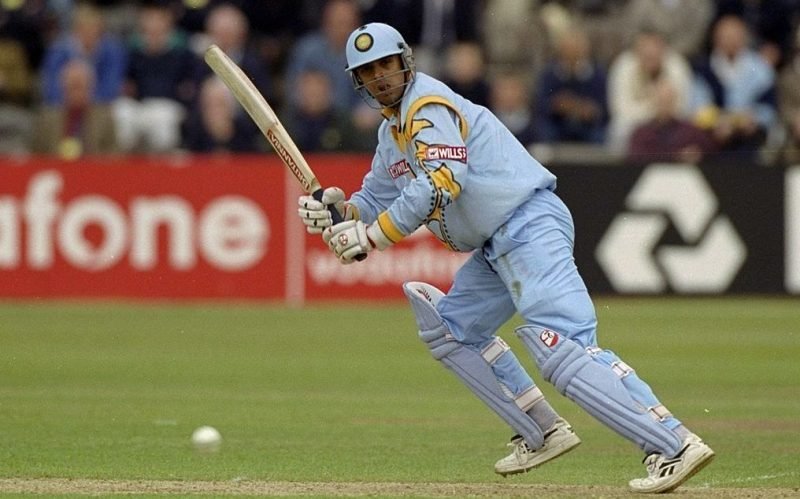 At Lord’s he learned how to succeed and how to fail, all in the same innings. Had he made five more runs, it would have been the first time in the history of Test cricket that two debutants in the same team had made centuries. “It hurt,” he recalls. “But I realised it would not do me any good to keep thinking about it.” He went out in the next Test and made 84.

At the start of 1999, India, a team that had spent too long confining its talents to one-day cricket, played a sudden raft of Test matches. They were beaten 1-0 in New Zealand, but the third game of that series, at Hamilton, belonged to Dravid, who made an elegant, eight-hour 190 in the first innings and followed it with 103* in the second. In Colombo seven weeks later, he made his fifth Test century, against Sri Lanka. By now, he had a Test average of 54 and had cemented his preferred place at No.3.

Next, though, came the World Cup and further evidence that this pleasing player is far more capable than most of his countrymen on alien pitches, reason enough for Kent to engage Dravid as their overseas player for 2000. He was also to demonstrate that his game had moved on and that he was resourceful enough to dominate. 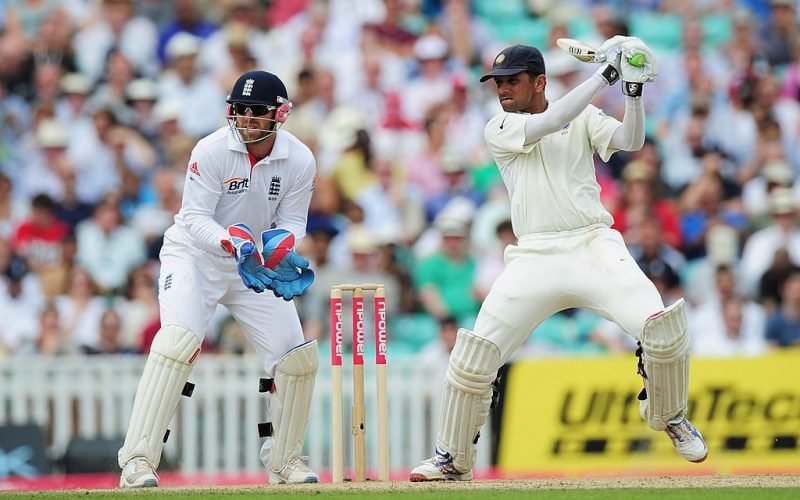 Dravid made the one-down position his own, where he aggregated a staggering 10,524 runs at 52.88

In late November, as he waited in a Mumbai hotel for the flight to Australia and another challenging chapter in his development, Dravid reflected on his golden year. “I have improved a lot since 1996,” he said earnestly, “but my game can still progress further.” Taunton, he said, had been “great fun, fantastic”, but the World Cup, overall, had left him with mixed emotions. “There are such expectations of us at home. We are followed very closely and people were disappointed. We had no excuses, although I thought we played well enough to reach the semi-finals.”

Dravid certainly did. His total of 461 runs, 63 more than his closest challenger Steve Waugh (Ganguly was third with 379), contained not only two successive centuries but also fifties under pressure against England and Pakistan. His batting was as undemonstrative as his personality, but as eloquent, too. It spoke of a man who has the time, both in technique and age, to graduate into the very highest company, and to do it with an understated, old-fashioned grace.