The Wisden Almanack has named Ellyse Perry, Australia’s star all-rounder, the Leading Women Cricketer in the World in 2019.

It is rare that a player achieves the double of Leading Cricketer in the World and one of the Five Cricketers of the Year in the same Almanack. Three men have done it: Kumar Sangakkara, Kane Williamson and Virat Kohli. But it is fitting that Ellyse Perry – one of the great all-rounders – becomes the first woman.

Perry is also the first to be named the Leading Woman Cricketer in the World twice, having previously won the award for 2016. Back then, Wisden summarised her performances thus: “If consistency is the mark of greatness, Perry raised the bar.” In 2019, she raised it still higher, scoring a century (plus 76 not out) in her only Test, and two more (both unbeaten) in ODIs, where she averaged 73. From six Twenty20 international innings, she was dismissed once, averaging a ridiculous 150. On top of that were 21 one-day wickets at 13 apiece, and six in T20s. Quite simply, there was only one winner. 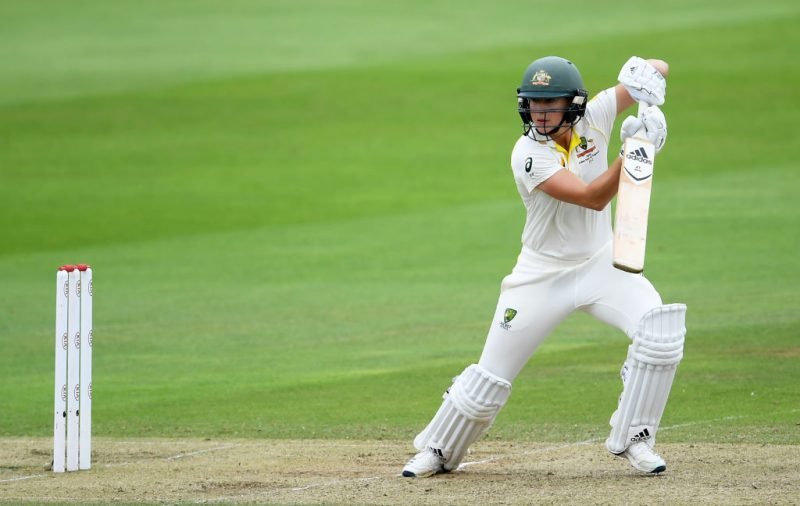 Her year began with an unbeaten century against New Zealand at Adelaide, featured a seven-for at Canterbury, and a Player of the Match performance in the Ashes Test at Taunton in July, before ending with a record-breaking unbroken opening partnership of 199 with Alyssa Healy for Sydney Sixers in the Big Bash League, in which she averaged 93. In December, she even published a book, Perspective. She also became the first (male or female) to achieve the double of 1,000 runs and 100 wickets in T20 internationals.

That is a telling statistic, since Perry was now succeeding where she once struggled. She had made her debut back in 2007 as a seamer but, as her batting came to the fore, her bowling couldn’t always keep up. The strength of the Australian top order also meant she had to wait her turn: not until August 2013 did she appear as high as No. 5 in a one-day international. But since becoming the regular No. 4 early in 2016, she has made the spot her own, averaging 69 by the end of last year, with 39 innings producing 18 scores of 50 or more, and 15 not-outs. In T20s, she was equally hard to budge, unbeaten in 28 of her 64 innings overall. All the while, she has usually opened the bowling. 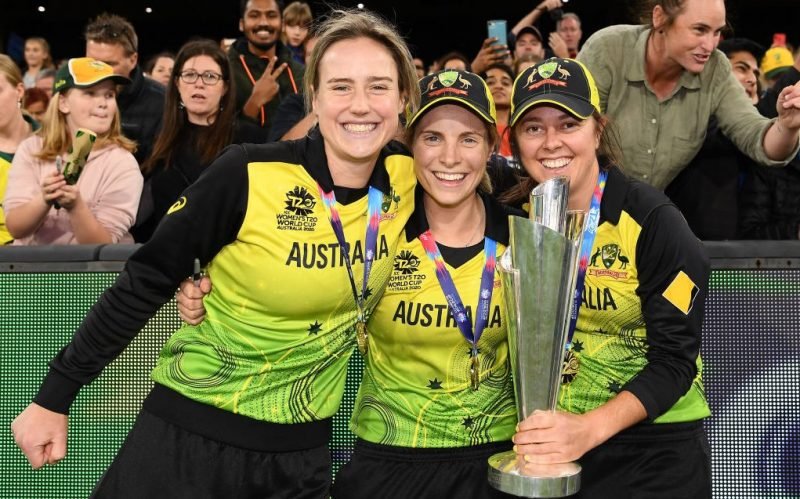 Her performance in the third Ashes one-dayer at Canterbury was particularly breathtaking: her swing, seam and pace embarrassed England, making a world-class batting line-up look as if they had never faced fast bowling. Perry took seven for 22. The first two matches of the series had been competitive, but in the space of half an hour she dictated the course of the summer.

As a result, the former England captain Charlotte Edwards labelled Perry “the greatest female player we’re ever going to see”. Few would argue.

Wisden's Leading Women Cricketers in the world – By Year