Sydney Barnes, misspelt Sidney by Wisden, is considered by some judges to be the greatest bowler of all time. He was named a Cricketer of the Year in the 1910 Wisden Almanack.

Sidney F Barnes was born at Smethwick, on April 19th, 1876. Few bowlers have sprung into fame more suddenly. He played in two matches for Lancashire in 1899 without attracting much notice, and the general public knew nothing about him when at the end of the season of 1901 he re-appeared in the Lancashire eleven and took in Leicestershire’s first innings six wickets for 70 runs.

This performance would not in itself have aroused much attention, but just afterwards the announcement was made that Mr A.C. MacLaren, unable to secure Hirst or Rhodes, had engaged Barnes for the team he had arranged to take to Australia. The selections caused a great deal of surprise, but MacLaren knew perfectly well what he was doing. He had found a first-rate bowler and was not in the least afraid to trust his own judgement.

Barnes started his Australian tour in astonishing form, and was, up to a certain point, the success of the English XI. Unfortunately, his knee gave way during the third of the five Test matches, in January, 1902, and he played no more. In the half-dozen 11-a-side matches in which he appeared he took 41 wickets for just under 16.50 runs apiece. The Australian batsmen were never in doubt as to his class. Indeed, some of them did not hesitate to say that a better hard-wicket bowler had never been sent from England.

Returning home, Barnes was associated with Lancashire for two years and added greatly to his reputation. His connection with the county ended with the season of 1903. The disagreement that caused him to drop out of the XI was an even greater misfortune to Lancashire than to the player himself. There is no need at this distance of time to go into the merits of the quarrel. Barnes’s own statement is that he wanted to be sure of a situation which would yield him a certain income when his days of first-class cricket were over, and this the Lancashire committee either could not or would not find him. 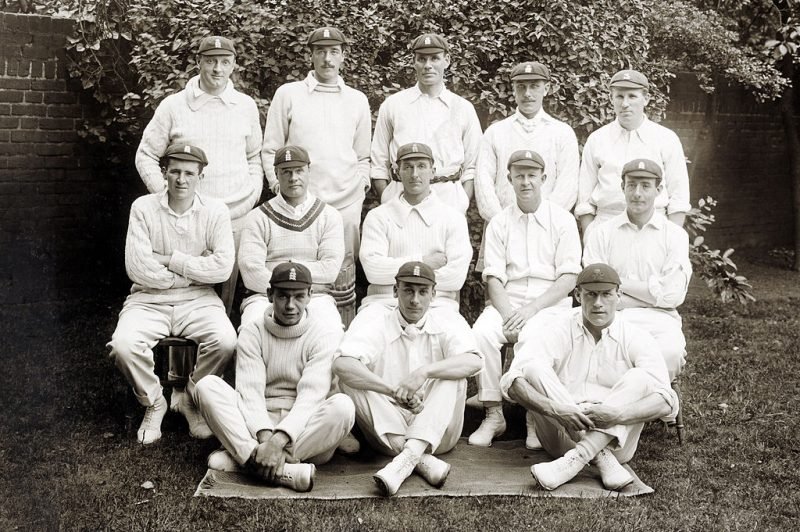 In 1902 Barnes took 82 wickets for Lancashire in county matches, and in 1903, when an enormous amount of work devolved upon him, 131 wickets for less than 18 runs each. On his good days that season he was, in the opinion of many experts, the most difficult right-handed bowler in England, his quick break from the leg-side – always his strong point – being at times deadly.

After leaving Lancashire Barnes for a time dropped out of first-class cricket, but his extraordinary success for Staffordshire – his native county – kept his name before the public. He began to play for Staffordshire in 1904, and has ever since been the mainstay of the eleven. Twice he has enabled the county to win the Championship of the Second Division – first in 1906 and again in 1908.

In 1906 he took 119 wickets in ten county matches for less than eight runs each, and during the last three seasons his figures have come out at 79 wickets for less than six-and-a-half runs, 92 for just under nine runs each, and 76 for under seven runs apiece. For the last four years he has played in the North Staffordshire League for the Porthill Park Club and has carried all before him, taking 437 wickets with an average varying from just under four runs a wicket to something over five-and-a-half. 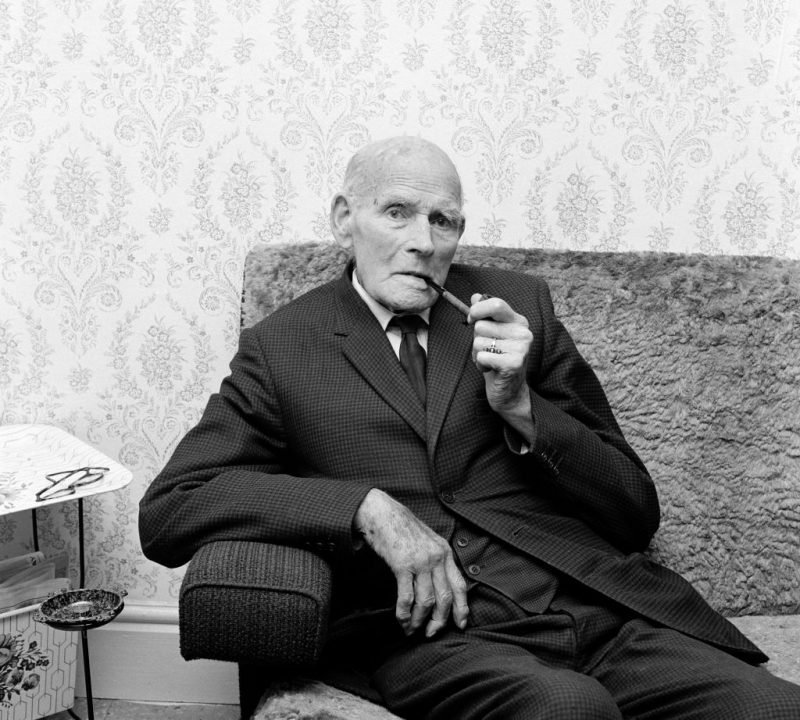 His splendid form for Staffordshire led to his return to first-class cricket, the MCC offering him a place in the eleven they sent to Australia in the winter of 1907-08. As on the occasion of his previous visit he won golden opinions in Australia, M.A. Noble describing him as the best bowler in the world.

His finest performance during the tour was in the first match against New South Wales, when in the first innings he took, on a firm pitch, six wickets for 24 runs. As a batsman he helped to gain for England their only victory in the Test matches, he and Fielder scoring 39 runs for the last wicket in the first of the two games at Melbourne. Last season he ought to have taken part in all the Test matches against the Australians, but he only played in the last three. Still he was clearly the best bowler we had, his work at Leeds and in the first innings at Manchester being up to his highest standard.

Moreover, he had a genuine triumph in the Gentlemen and Players’ match at Lord’s, being largely instrumental in winning the game for the Players by 200 runs. After this match P.F. Warner, who scored 58 in the Gentlemen’s second innings, paid him some very handsome compliments. 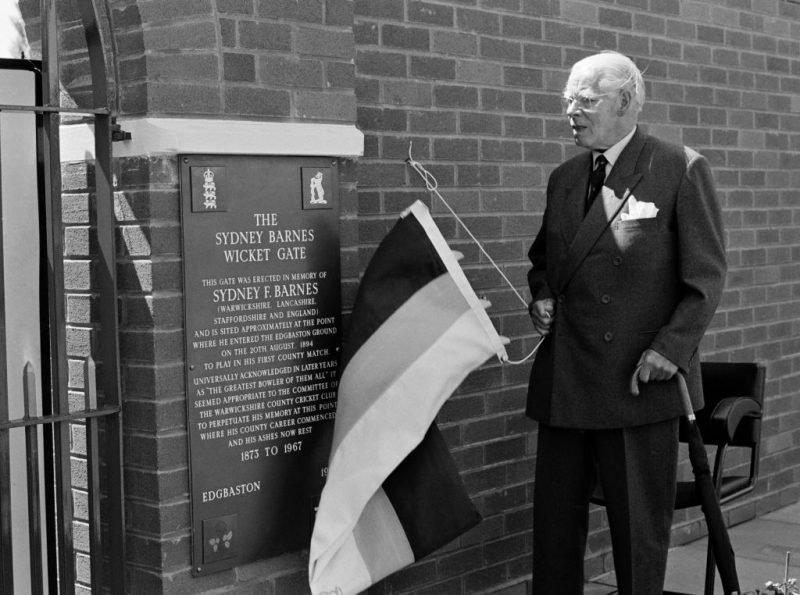 The unveiling of the Sydney Barnes Wicket Gate at Edgbaston

Writing in the Westminster Gazette, Mr Warner said: “Barnes certainly did not bowl one really bad ball during the two innings of the Gentlemen, and a finer bowler I have never played, and in saying this I do not forget Lockwood or Trumble, or the best of the South African bowlers. Barnes has every attribute of a great bowler. He brings the ball down from a great height, he breaks both ways, he keeps a perfect length, and finally his flight is most deceptive.

“His leg break is not only accurate, but very quick off the pitch. On first going in one is apt to think, judging by the flight of the ball, that it will pitch off the leg-stump, while as a matter of fact eight times out of ten it will pitch on the wicket. This is probably due to the fact that he bowls from the extreme end of the crease. I had only seen Barnes bowl once before, and that was in a Middlesex and Lancashire match at Lord’s, six years ago, but I remember Mr Clement Hill telling me that Barnes was the best bowler he had ever played on an Australian wicket.

Related Story: Marks out of 10: Pakistan player ratings for their drawn Test series against New Zealand

“Certainly he is the best bowler in England today, and I can quite understand the wonderful analyses he obtains in the Minor Championship. There can be little doubt that Barnes profits by playing comparatively little cricket, which enables him to keep fresh, and to come to each match full of energy and life, but for all that it is a pity he is not more often seen in first-class cricket.”

Sydney Barnes continued to have a troubled relationship with the cricket establishment and played in just 27 Test matches. In those he took 189 wickets at 16.43.