Ian Austin was a brilliant but underrated one-day seamer for Lancashire and England. He earned wider recognition as a Wisden Cricketer of the Year in 1999.

In the final of the 1998 NatWest Trophy, an event in which the team batting first customarily falls to pieces at once, Lancashire found themselves in unexpected trouble. Rain had delayed play until late in the afternoon, and the Derbyshire opening pair, Michael Slater and Kim Barnett, astonished the great Wasim Akram by hitting him and Peter Martin all round Lord’s. Then Ian Austin came on to bowl.

If he produced a bad ball, the batsmen never spotted it. He finished with the astonishing figures of 10-5-14-3, and that included four overthrows. Martin suddenly became inspired too, and took four wickets himself. Both moved the ball around ferociously. Derbyshire collapsed from 70 for nought to 108 all out. On the Sunday, Lancashire completed victory and Austin was named man of the match, joining a very select list (Asif Iqbal, Vic Marks, Clive Radley, Viv Richards, Robin Smith) to have won the awards in both one-day finals. And when his name was announced, a very special cheer rang round the remnants of Lancashire supporters. It was as though the honour had not gone to one of their players, but to one of them. It was a reward for a very special kind of cricketing virtue.

The next day, Lancashire won the Sunday League, and they went on to finish second in the Championship. Just three weeks earlier, Austin had been plucked from the middle of a Roses match at Headingley and brought into the England one-day team for the Triangular Tournament against South Africa and Sri Lanka. It was a memorable summer for him.

His success confounded a few people. Cricketers are not supposed to look like Ian Austin any more. He is a burly man and, though he is fit, still has the air of an old-fashioned pie-and-chips player. Mike Selvey once compared him to a stoker on a merchant steamer and his team-mates call him “Bully”, which is meant affectionately. He proved that, in a game trying desperately hard to sell itself as something young and trendy in readiness for the World Cup, there is still room for the old-fashioned county stalwart who looks as if he has stepped off the village green. If cricketers can be divided into occupants of the lounge bar or the tap-room, there isn’t much doubt which door Austin emerged from.

Ian David Austin was born in Haslingden on May 30, 1966. Haslingden is a small town at the entrance to the Rossendale Valley, where icy winds blow in August, and the cricketers have to be rugged and robust. The local team has built a reputation as the Manchester United of the Lancashire League. Their overseas players have included George Headley, Clive Lloyd and Dennis Lillee, and the locals have included both Ian and his father Jack. Some of Lancashire’s best cricketers and characters have come from the Haslingden/Accrington area: Jack Simmons, David Lloyd, Graeme Fowler. 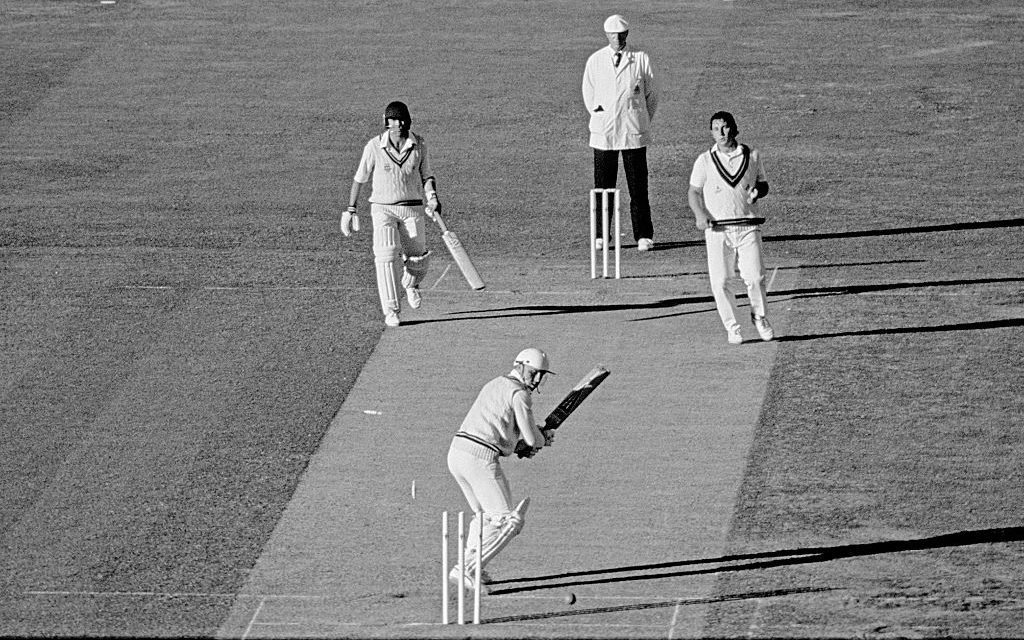 He joined the county in 1986, making his first-class debut a year later. He was viewed at first as a batsman, and then mainly as a one-day player, and became frustrated by his failure to gain a regular place. “I said ‘give me a run in the side, and if I don’t perform then let me go. I’ll hold up my hand if I don’t do it.’” The 1990 season, in which Lancashire became the first county to win both one-day knockout cups in the same year, was important for him. Six years later, when they repeated the feat, he was opening the bowling. In between, he played a big role in the 1995 Benson and Hedges victory, when he ended Aravinda de Silva’s magnificent innings in the nick of time.

Austin was now acknowledged to be as reliable a one-day bowler as any in England. Indeed, Wasim has called him “the best death bowler I have ever seen”. He has a remarkable ability to produce yorker after yorker and, even though batsmen may expect it, just as they may expect a great fast bowler’s bouncer, it is still not easy to cope. But he is also a very skilful user of the new ball, especially the white one, because of his accuracy and swing. And he has developed into a batsman who scores runs when it matters most. 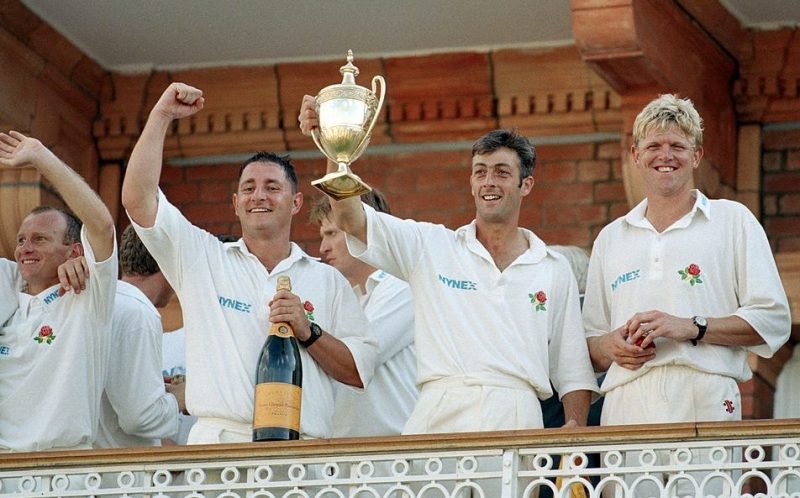 “He’s so phlegmatic,” says the Lancashire cricket secretary, Dave Edmundson. “He never seems wound up in any situation. We can be 90 for nine chasing 210, and he will just quietly assume he’s got the ability to do it. He’ll just nudge and nurdle, and then suddenly dob it for six.” He is used to being underrated in a team of international performers. Not for him the publicity that attended Andrew Flintoff’s rise to prominence last summer, in his first full season, when Lancashire used the young all-rounder as publicity material to sell their Sunday games. Not for him the coverage devoted to Mike Atherton and John Crawley. Instead, something of the old pro attaches itself to Austin, something of the game as it was before fads, diets and personal counselling.

The last Lancashire cricketer to catch the public imagination in the same way was Simmons, who did not enter the professional game until he was 27, and was still playing it 20 years later. Lancashire loved Flat Jack, and he remains in high regard as the chairman of the club. Austin still has some distance to travel to match his record. But he has established himself as someone rare, perhaps unique in modern cricket. “He’s a cricketer’s cricketer,” says Edmundson, “and a people’s cricketer.”