Scott Oliver profiles Murphy Walwyn, ‘the fourth W’, and the latest inductee into the Wisden Club Cricket Hall of Fame.

In the long and illustrious history of the Bradford Cricket League (BCL), only two men have ever taken two top-flight 10-fors. One is SF Barnes (189 Test wickets at 16.43); the other is Murphy Everton Walwyn, a much-loved son of St Kitts and Nevis who arrived in the village of East Bierley in 1970 at the age of 14 (he has never left, working for the same engineering firm for 46 years) and received his first cricket kit as hand-me-downs from Roy Gilchrist, alongside whom he made his first XI debut when the once fearsome Jamaican quick was seeing out his dotage in West Yorkshire.

Walwyn’s was a sporting family. Brother Keith played football for York City, part of the side that shocked Arsenal in the 1984/85 FA Cup, but cricket was Murphy’s law and he was soon a key figure at his new home, helping them to the 1979 National Village Knockout title at Lord’s, an achievement he rates above the two 10-fors “because it helped put East Bierley cricket on the map”.

Ineligible for Yorkshire due to their homegrown qualification rule, Walwyn had trials with Leicestershire but “nothing came of it” so he focused on competitive club cricket, often spending Sundays playing in Bristol, Nottingham, Birmingham and beyond on the long-disappeared Caribbean friendly circuit. 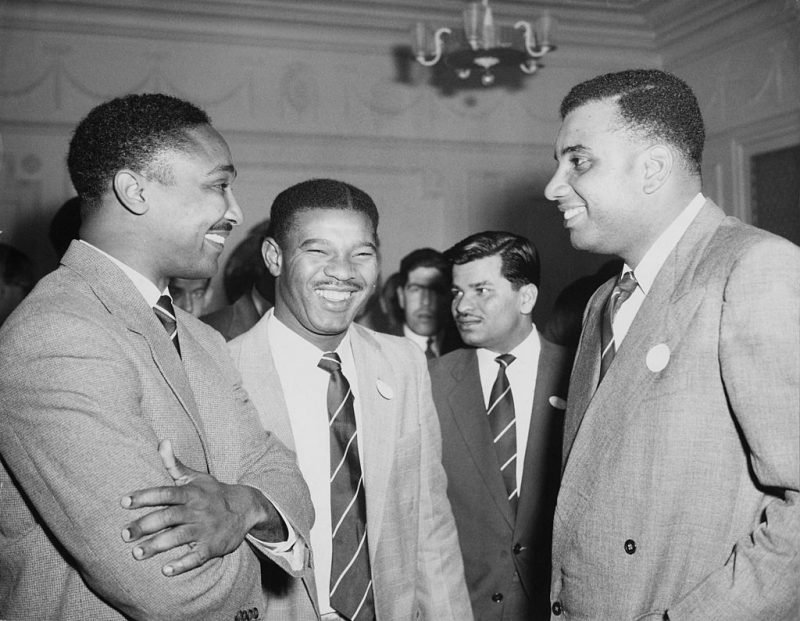 In 1981 he had a season at Lascelles Hall in the Huddersfield League (HCL), where, he says, he was shoved in the middle order after being typecast as a hitter. This may have had something to do with the fact that Walwyn would win the BCL’s fastest fifty award a staggering eight times (the quickest taking just 14 minutes), one year smashing ex-England spinner Don Wilson for 27 in an over on consecutive weekends.

He had six years back at East Bierley, then two summers as a pro at Royton in the now-defunct Central Lancashire League, mixing it with the likes of Carl Hooper, Gus Logie and Eldine Baptiste, before returning home for another 11 years. He switched to Woodlands in 2001, having “promised them I’d go if they ever got in the Bradford League”, where he spent eight of the next nine years (the other was at Gomersal), winning three straight BCL titles to add to a trio won at East Bierley.

In 2010, aged 55, and still as keen as ever for first XI cricket, Walwyn went on a last grand tour, spending a season each at BCL’s Bankfoot, Carlton in the Central Yorkshire League, Lascelles Hall and Kirkheaton in HCL, before returning home, via a year at Woodlands, for his 28th and 29th seasons at East Bierley.

His productivity inevitably waned, but Walwyn has managed to bank 14,869 BCL runs and 587 wickets, while also playing in a record 13 Priestley Cup finals, the BCL’s prestigious and fiercely contested knockout.

Beyond the numbers and records, Walwyn is steeped in Bradford League cricket, almost synonymous with it, and unfurls stories of duels with VVS Laxman, Mohammad Yousuf and Rana Naved-ul-Hasan, “one of the quickest bowlers I faced”. He also made friendships with ex-Kiwi internationals Simon Doull and Mark Greatbatch, both former Pudsey St Lawrence pros. “When they’re in the country they call me and we all go to Pudsey and have a drink together.”

In 2016 he called time on Saturday cricket in order to remain fit and fresh for Yorkshire over 60s, to whom he graduated after a decade in the over 50s that saw the Tykes defeat Sussex at Horsham to lift the 2006 national title. He was also selected for England over 60s in 2016, going on a successful Ashes tour Down Under on which he averaged 44 with the bat.

But perhaps the greatest highlight of all was a trip across the Pennines to Bacup CC a few years ago to meet the man who gave him his middle name, Everton Weekes. “I handed him a photograph to sign and said, ‘Hello, I’m the fourth W!’”