Sam Perry of The Grade Cricketer on the promise that this time really is the last time.

Look at that couple. Slim, tanned, hand-in-hand. I wonder where they’re going. Is there a beach near here? No, that’s right, I’m 35km inland on a 35-degree day. They’re probably going to a pool. Or a café. A café where they’ll make their bespoke coffee orders, before gazing at the menu, wondering if breakfast runs all day. It does.

They’ll both have an arrangement of poached eggs, sourdough and avocado. The man will wink, because they’re meant to be watching their carbs, but they both had a few glasses of pinot noir last night and, well, it’s the weekend. Their taut bodies suggest they probably do CrossFit together, so they’ll burn off the carbs without a problem. They’ll watch a thought-provoking Netflix-produced documentary in the afternoon, have a nap, before drinks at friends in the evening.

Cricketers know this scene. It takes place as the first session draws to a close, with the opposition asserting scoreboard dominance after an early wicket proved a false dawn. You stand somewhere in the ring, staring at a couple walking by, knowing you’d prefer to be them. They bestride the footpath, for they have time. Time for a coffee. Time for smashed avocado. Time for each other.

Meanwhile, your captain is employing his overused fingers-in-mouth-farm-whistle to beckon you to move five metres to the left. While you remain impressed at his ability to effect that particular whistle, the fact you are at point and he’s at second slip renders it unnecessary. Still, you make a mental note to learn how to do that whistle, as it increasingly appears a precondition for captaincy at club level. 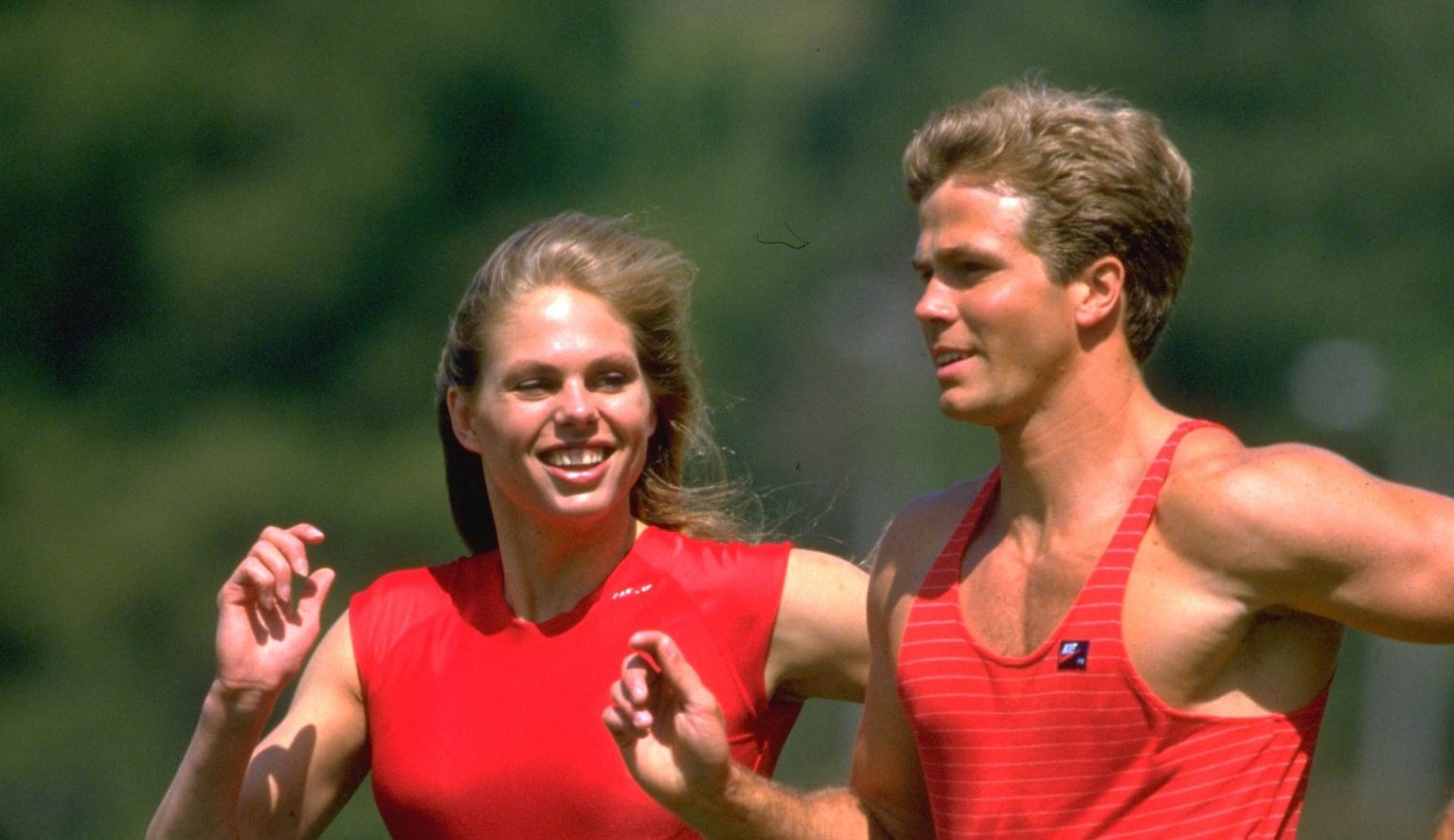 I wonder where these slim, tanned beauties are going …

Census data consistently shows that all Australian club cricketers contemplate retirement in February. The second month of the year falls at the perfect nexus of cricketing Groundhog Day, and failed New Year’s resolutions. The summer heat, so welcome early in the season, has morphed into consistently foul, tropical humidity – where the concoction of sunscreen and sweat forms a welcome pool for flies to reside on your arms and face. It’s no coincidence that cricketers largely believe in the prevailing climate science.

And while climate change wreaks frightening havoc in many serious areas of life, spare a brief thought for Australian wickets, where from Meekatharra to the MCG, their collective lifelessness is guaranteed at the turn of the year.

While the low, slow, dead pitches that rule the national landscape in February may prove a boon for muscular batsman who can “make the pace”, or slow-medium trundlers who monopolise an end from midday to 5pm due to their ability to “build pressure”, you fall into neither of these categories, because you have largely neglected your physical health for years, and you were born in the Warne generation which falsely promised that leg-spin was the most lucrative of all bowling disciplines.

For each of these reasons, and more, this is the month where you will summon the courage to publicly air your retirement plans. “This is it, I reckon,” you’ll stammer to your teammate at training. “Cricket. I’m not going around again. I’m done. This is my last season.” The crushing weight of the announcement dissolves immediately, and you stand a little taller.

“You said that last time, mate,” comes the reply. “And after that, you were first to pre-season training, actually turned up to the bleep tests, set unreasonable goals of 800 runs and 25 wickets when you’ve never hit a hundred and you barely bowl, and you’ve failed all of these goals wildly.”

The reply will hurt. Not just because it’s oddly specific, articulate and uses unnecessarily dramatic adjectives, but because it didn’t address what you actually craved: a sense that you were wanted at the club. Because that’s what we’re doing when we air retirement plans. Fishing. Fishing for love, for value, for meaning. More than a five-for, a ton, or Dad calling you to ask how you went on Saturday, receiving an earnest plea from a teammate to “stay on” is the sweetest affirmation of all.

But remaining in the proverbial dark about your value to the club, and your teammates’ interest in sharing Saturday’s social and emotional jail with you, that’s the toughest thing to reckon with of all. And as we all descend into the worn world of end-of-season cricketing existentialism, this is the question that ultimately needs reconciling. Ultimately, it’s only when you find peace with it that you can retire. If you can’t, that’s when you’ll know you’re going around again..