Clubs, leagues and grassroots players have had their say on the overseas player situation in club cricket in the UK. We’ve handpicked the best letters and tweets.

The Management Sub-Committee of the Two Counties League, which is open to clubs based in Suffolk and Essex, have made some interesting alterations to their own policy having been embroiled in a legal battle with a member club over the eligibility of their overseas pro. Writing to Wisden Cricket Monthly in response to December’s Club Debate on overseas players in recreational cricket, the league committee weighed in on the ongoing concerns over the eligibility of foreign stars, and whether they are worth the risk in 2018.

The issues surrounding the eligibility of overseas players was brought to a head in July 2017 when Frinton-on-Sea CC took the Two Counties League (TCL) to court. Despite initially being registered by TCL and East Anglian Premier League without complication, TCL raised concerns over the eligibility of Frinton’s overseas pro – 22-year-old Australian Blake Reed – in mid-June.

Blake had represented the Western Australia under 19 side in 2013; hence he was adjudged to be on a ‘player pathway’. The Home Office immigration rules state that “A person may also be considered as ‘seeking to derive a living’ if they have played as part of a player pathway. A player may be considered to be on a “Pathway” and therefore classified as a “Professional Sportsperson”, if that person has played cricket above U17 at state/province/territory level (paid or unpaid) in any country.”

Concerned Blake’s visa was inadequate, the ECB feeder league advised Frinton not to field Blake until further notice, but he played once more on July 1. This prompted TCL to apply a points penalty before the club began legal proceedings. 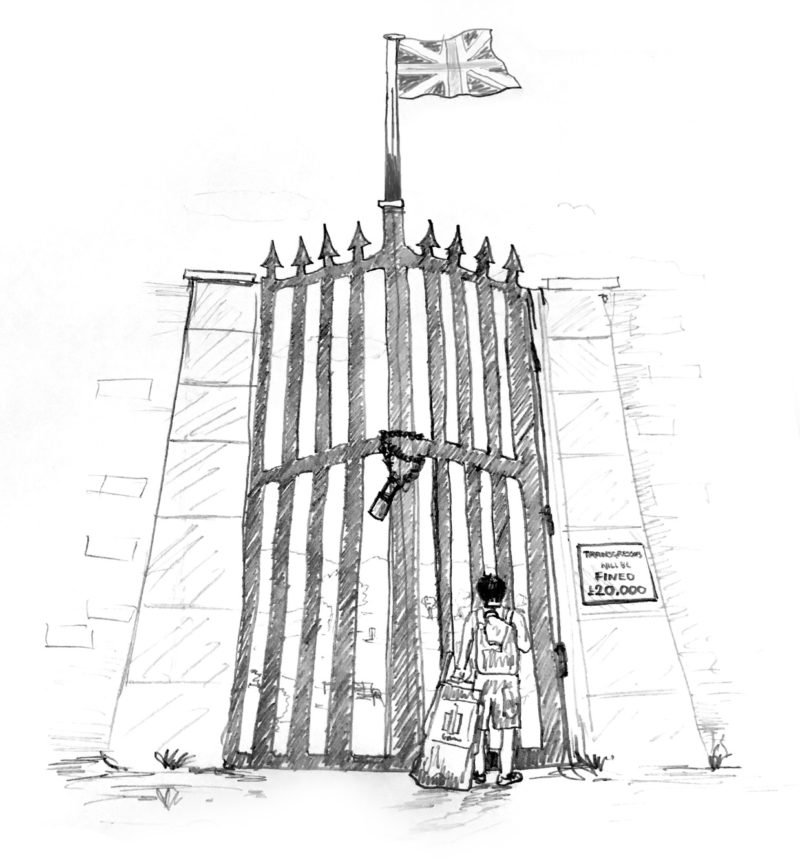 Is the Home Office killing off the overseas cricketer?

The ECB supported TCL’s stance, Frinton cried discrimination and proved he was not employed as a sportsman, while the Western Australia Cricket Association provided evidence that he was no longer part of their system and had never been paid by them. But the club lost the tribunal, which concluded that he was “an aspiring” player or coach and must therefore be treated as a pro. As such, his Youth Mobility Visa, granted in April 2016 and valid for two years, which specifically prohibits employment as a sportsperson, was deemed inadequate, while Blake’s profile on a cricket coaching website, where he described himself as “an aspiring young cricketer”, also worked against him.

“Last season the MSC were responding to replies to a request for clarification from both the Home Office and ECB in the case of Blake Reed. Both confirmed that they did consider him to be a professional – whether paid or unpaid was irrelevant to them – and, therefore, if he played cricket in the UK in 2017 he would be in violation of the conditions of his Youth Mobility Visa.

“In those circumstances, we effectively had no choice but to impose a ban. It is a statement of fact that Frinton-on-Sea CC, after playing him in a match after our ban, then sought redress through the courts against individual members of the Management Sub Committee threatening £30,000 plus legal fees if we lost the case. It was only after a compromise and an admirably conducted Appeal Tribunal before three independent barristers/solicitors that this was prevented.

“It is worth pointing out that had we won our case in the courts Frinton-on-Sea CC would have been liable for similar costs, so sanity prevailed, thank goodness! Not, I might add, before several members of the annually elected (and unpaid) MSC considered whether they wished to continue in their roles henceforth. 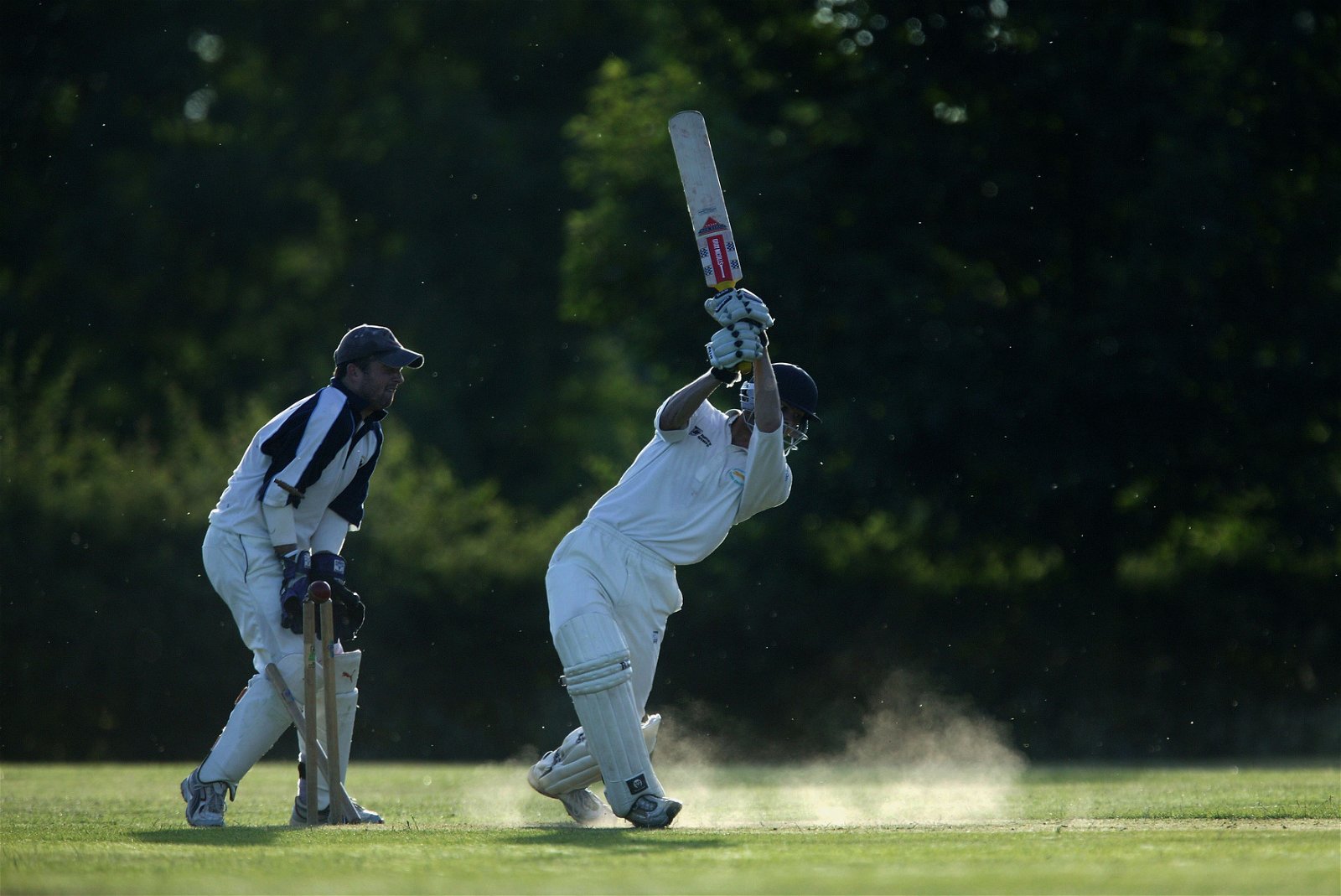 Do overseas players scupper the notion of a level playing field?

“In the continuing absence of any clear-cut clarification from the Home Office for the 2018 season, the MSC have now introduced a policy that Tier 5 Youth Mobility Visas will not be accepted as a qualification for playing in the Two Counties Championship. All other Visa entry, including our preferred option of the Tier 5 Sporting and Creative, remain acceptable but all Category 3 (Overseas) players will have to seek clearance from the MSC before they will be allowed to play. This is to ensure that any player will, as far as we can determine, comply with both the terms of their visa and with the rules of our competition, which prohibits the payment of any player, overseas or not.

“Thus, we thoroughly agree with the views of Paul Blackwell, registration secretary of the Hertfordshire Cricket League, that “money leaks out of our game” and “overseas players are a luxury club cricket can do without”. Although we know it is not an exact parallel, there aren’t too many recreational soccer clubs who spend their close season scouring South America or Africa to find a top-quality player to skew their results, pay his air fare and find him accommodation and a job.

“I hope that other competitions will consider taking similar steps to our own and start to level the playing field within their competitions by ensuring that all clubs compete on an equal footing, and not favouring richer clubs who can afford to “buy” a quality player. In my personal view there is much to commend the Minor Counties regulations which insist on any player playing in their competition being qualified to play for England. Now there’s a thought for you all.” 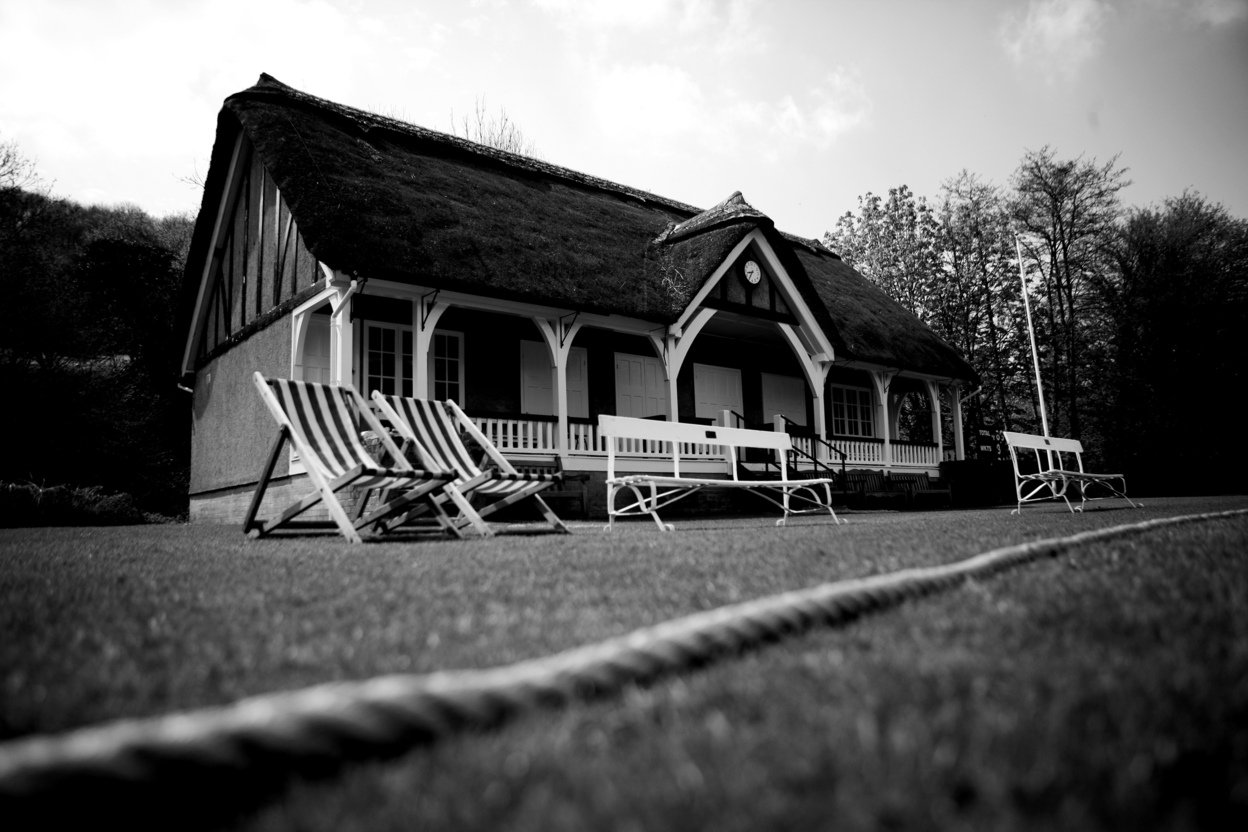 Other WCM3 club debate letters: Are overseas players worth the risk in 2018?

“The answer [to are they worth the risk?] would seem to be no, which would deprive many British youngsters from mixing with people from other countries. Many lifelong friendships have been built up through the overseas link, which is often forgotten when this debate is aired. Their absence will not prevent richer clubs from paying for homegrown talent, but it would mean fewer games dominated by one individual. Hopefully clubs can compete on a more level playing field – but that may be a forlorn hope.”
David Rimmer, St Margaretsbury CC honorary secretary, 1987-1992, 2003-2014

“Yes, we are [killing off the overseas pro]. Club cricket participation is on the decline generally and now we want to stop young aspiring cricketers from coming to our country to play and learn? I can understand why the rules are being tightened but this general “pathway” rule is a step too far. Let’s not forget that a large proportion of the England team are not – and historically haven’t been – English.”
Paul Watson,‏ Falkland CC – via Twitter

“I feel it is a poor ruling. UK clubs should be able to bring in young players for a season – and vice versa. I have always wanted to have an exchange scheme with a foreign club.”
Nick Cowley, Orton Park CC‏ – via Twitter

“Overseas players raise the playing numbers in the club and help fill a spot in a team whose club is struggling to raise multiple XI’s each week. They go some way to addressing the high level of cancelled matches.”
Josh Peacock‏, Eaton Bray CC captain – via Twitter

“I think adding an age bracket [by allowing restrictions to only apply to overseas players over a specific age] would be beneficial – under-23-year-olds gaining experience in both sport and life. But only cover expenses – no additional payment makes it more like an internship.”
Steve Dickson, Galleywood CC – via Twitter

“A good overseas player can add great value to a club by inspiring juniors and passing on knowledge. Shame the Home Office don’t get it.”
Gary Stewart – via Twitter

“Most overseas players get involved in coaching and the club. They are far less damaging than local league mercenaries who usually get paid from money taken from high junior membership fees.”
Mark Sugden – via Twitter