Clubs, recreational players, umpires and former pros have had their say on last month’s club cricket debate on player retention and recruitment. What can we do to make our clubs more attractive to the modern cricket consumer? Here are a selection of the best responses.

READ THE DEBATE: How can we placate the modern club cricketer? – By Rich Evans

“We realised that if we are to compete on and off the field with the larger catchments and richer clubs, we needed a different approach to player retention and club strategy. We simply cannot afford to compete by paying players, nor do we want to be taken over by a mega club and become their sixth or seventh Saturday team. We have to focus on our USPs, which, if marketed correctly, we believe will help overcome the ‘bat for hire’ approach. We’ve called it ‘The Betley Way’. We are trying to resolve the under 18 issues by genuinely giving them a game, by allowing them to move from a club where perhaps there are six paid players and they are making up the numbers. We are also focusing on keeping it local, with the supply of teas, equipment and groundsman; thus ensuring that the club becomes part of the village community.”
Philip Hesketh, chairman of Betley CC 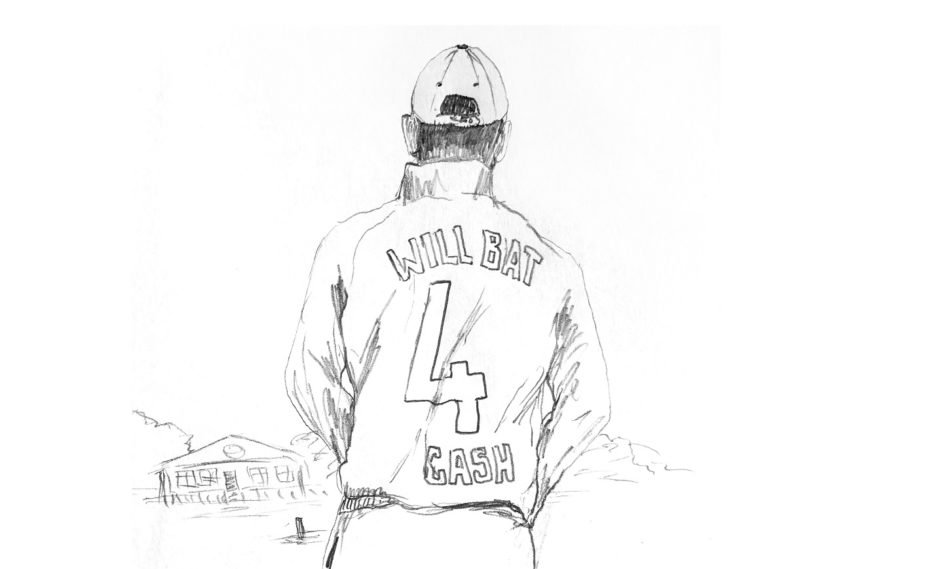 “The route to a club’s long-term growth lies through investment in its juniors. I, for one, have no time for the paid cricketer who moves from club to club. Invariably, he has no interest in the club’s welfare and is only interested in lining his pocket and individual glory. He is far less important than club diehards who keep the show on the road. Club cricket is not like professional football or rugby where promotion changes lives and livelihoods. Clubs cannot be expected to cater for prima donnas. As for the game’s continued survival at grassroots level, it has no choice but to adapt to societal changes. We are increasingly moving to activities or pastimes that do not take longer than three or four hours. Cricket struggles to compete and one must accept that T20 or T10 will form an increasing part of a club’s fixture list. The perspective people lend to time has changed over the last 40 years and people increasingly do not want to be constrained to one activity all day.”
David Rimmer, St Margaretsbury CC, Hon Sec 1987-1992 & 2003-2014

“Our innovative new fees structure offers both pay-as-you-play alongside traditional membership, plus a friendly cricket membership along with a new ‘first game free’ initiative for new players. Oh, and we’ve slashed joining fees by 25 per cent.”
Oxenford CC – via Twitter 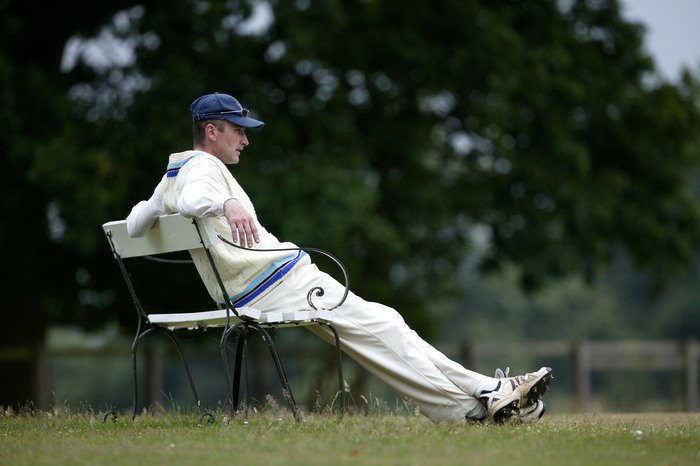 “Instead of five struggling village clubs – each with eight core players plus disenchanted add-ons – have five teams under one name with more players playing at ‘their level’, more youth development sides, more people getting a bat or bowl, better training sessions and the pooling of resources. I’d prefer to see clubs merge and share grounds rather than the weakest fold.”
Will – via Twitter

“This is a result of 20 years of pyramid cricket. Remove the pyramid structure and return to local league structures. Promotion and relegation doesn’t work. It will take time to even standards. Maybe it’s just too late for participation to recover.”
Jason Ratcliffe, ex-professional cricketer and former PCA deputy CEO – via Twitter

“Get it on terrestrial TV. Make it shorter. Make kit affordable. Get schools playing again.”
Stuart Chilmaid, umpire – via Twitter

“Invest in juniors, give them a chance at seniors, and while there may still come a time when moving on is right for them, it will be further down the line.”
Paul Bennett, chairman of Adwalton CC – via Twitter

“There are plenty of ‘club men’ out there who have given everything for the right reasons. Plenty of clubs doing it the right way and players buy into it.”
James – via Twitter

Visit the Your Game and Club Cricket section for more stories and debates from the recreational game.