New research has found that England captain Heather Knight and Women’s World Cup Final hero Anya Shrubsole are among the most recognisable female athletes in the UK.

The study conducted by Nielsen Sports also discovered that 84 per cent of general sports fans are interested in women’s sport. 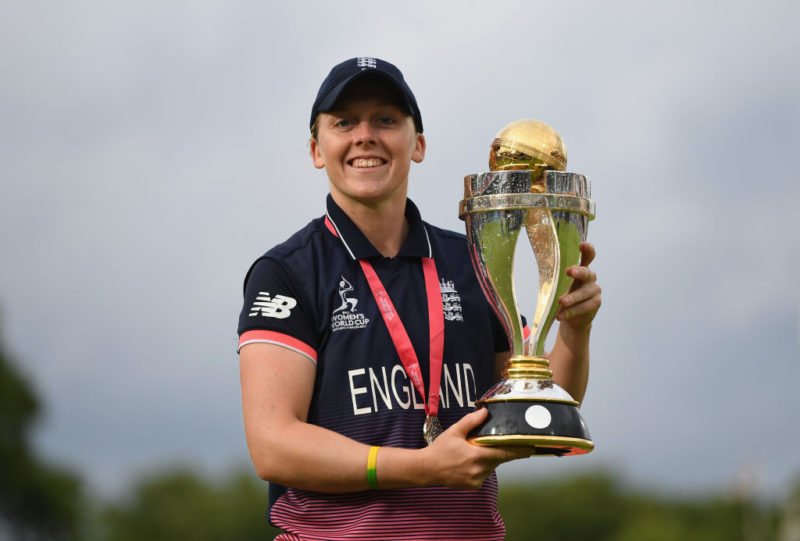 As well evaluating the general interest in women’s sport, the study sought to find out who are the most recognisable female athletes in the UK. Although not British, tennis superstar Serena Williams topped the list, followed by Olympic heroes Jessica Ennis-Hill and Laura Kenny.

The research, which surveyed 1,000 sports fans from the UK, USA, France, Germany, Italy, Spain, Australia and New Zealand, revealed that women’s sport is regarded as more inspiring and ‘cleaner’ than men’s sport.