Alex Hartley has been left out of England’s ODI squad for the first two games against South Africa.

Hartley, who played a key role in England’s World Cup win last summer, has been replaced by fellow left-arm spinner Sophie Ecclestone after the latter took eight wickets in three ODIs against India in April.

Meanwhile England welcome back Katherine Brunt, who was ruled out of the India tour through injury, and Sarah Taylor, who was rested.

The South Africa series, which begins with matches at Worcestershire and Hove, is part of the ICC Women’s Championship, which decides the qualifiers for the 2021 Women’s World Cup in New Zealand, with England currently in sixth position in the points table.

Twill be the first meeting between the two sides since they contested the World Cup semi-final at Bristol last year. 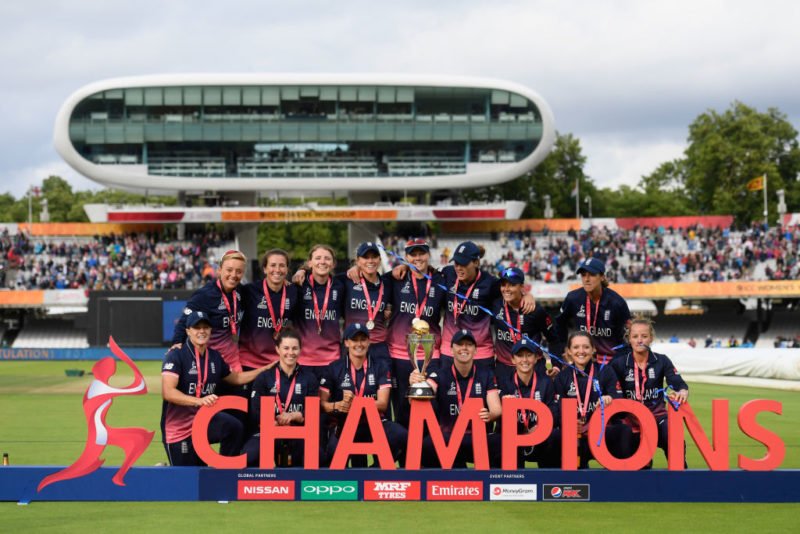 “It should be a really exciting summer against two of the best teams in the world,” said England coach Mark Robinson, “It’s obviously great to have Katherine and Sarah back, and Lauren and Laura’s recent form has earned them recalls.”

“South Africa are an up and coming team with some really dangerous players. They pushed us close the last time we met them and we will have to be at our best to beat them. 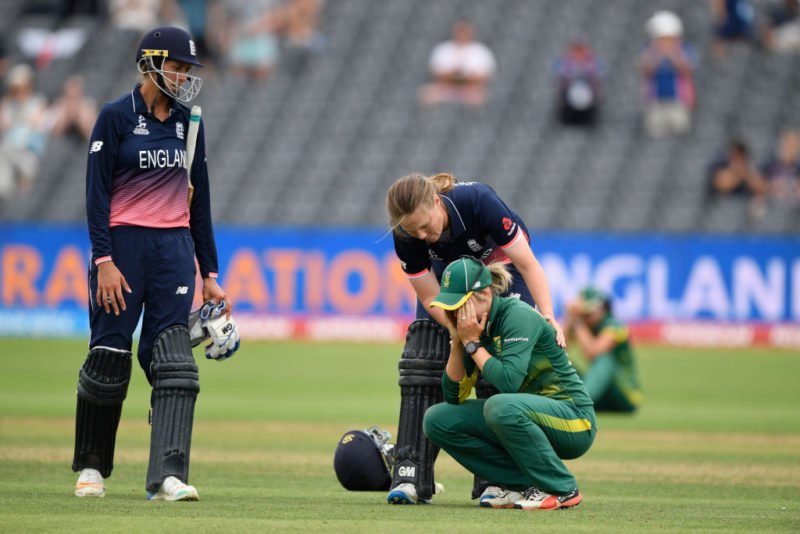 Following the South Africa series, both teams will compete in an IT20 tri-series alongside New Zealand, before England play another three ICC Women’s Championship fixtures against the Kiwis in early July.