The possibility of a Women’s Caribbean Premier League has gone up significantly after the Women’s WT20 2018, with Pete Russell, the CPL chief operating officer, saying it’s a matter of ‘when’, and not ‘if’.

The premier ICC event in the Caribbean was the first standalone women’s event, and with it attracting sizeable crowds at the three venues – Guyana, St Lucia and Antigua – a potential Women’s CPL has become more viable.

In fact, Russell revealed that the possibilities of a women’s franchise-based tournament was discussed with Cricket West Indies as early as last year.

The crowd goes wild as @windieswomen make it four wins from four at #WT20!#WIvENG #WatchThis pic.twitter.com/s4m99BOLyP

“We have already discussed the feasibility of a women’s tournament with CWI or a women’s exhibition match, after the 2017 tournament, and have been discussing how we can make it work since then,” Russell told Newsday.

Related Story: ‘One of the most influential Indians of her generation’ — Mithali Raj’s career celebrated as she announces international retirement

“Any cricket tournament is a huge logistical challenge to arrange and there are a lot of questions that would need to be answered before we could commit to going ahead. But it is something that we are keen to have as part of the CPL programme. It is not question of if, it is a question of when.”

But there are challenges. The CPL currently holds the rights to host just the men’s tournament. To hold a women’s edition, the CWI will have to procure a separate license, meaning the board will be the final, decision-making authority on a women’s CPL. 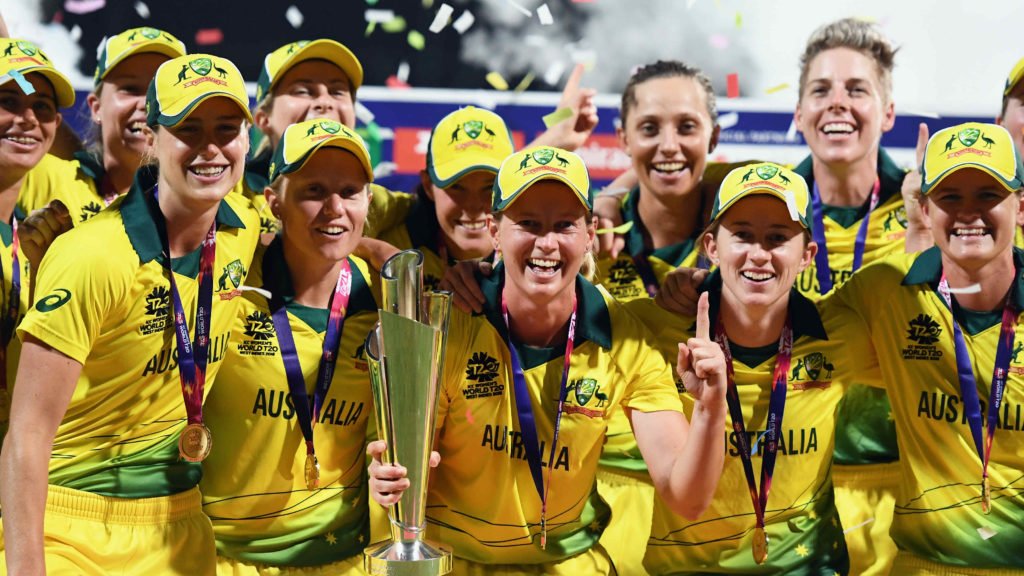 Russell, however, said investing in women’s cricket was worth all the effort. “We don’t see it as a risk, but we have shown over the last six years that we are willing to invest in cricket across the region,” he said.

“It is very early days in these discussions and we have a lot of hoops to jump through before this becomes a reality. But we have seen over the last few weeks just how fast the women’s game is growing and we would love to be a part of its ongoing success.”