Australian David Gray’s image of Jos Buttler leaping high over the head of a cowering Steve Smith during his match-winning innings of 71 not out in the ICC Men’s T20 World Cup match between England and Australia at Dubai on October 30, 2021, was judged the winner. The judges felt this photo perfectly captured the athleticism, excitement and pace of T20 cricket.

Gray, who was a keen schoolboy cricketer, has been a freelance photographer for the past three years. He previously worked for Reuters for 24 years and was commissioned by the Australia Associated Press when he captured his award-winning image. He is the fifth Australian winner of the Wisden Photograph of the Year competition in the 12 years since it started, and he follows former Australian Test captain Steve Waugh who won in 2020.

English professional and club cricket complete the line-up of winners with the two runners-up:

Chris Strickland’s image shows a scene every club cricketer will be familiar with, as four players from Wooler Cricket Club in Northumberland search for a lost ball in a silage field during a game against Berwick in the Northumberland league at Wooler on June 5, 2021.

The winning entries feature in the 2022 edition of Wisden Cricketers’ Almanack. Seven shortlisted entries will appear alongside the three winners in a display at the Kia Oval in London for a period of 12 months.

Lawrence Booth, Editor of Wisden, said: “The standard of entries was as high as ever, with the usual engaging mixture of the aesthetic and the unexpected, international cricket and the club game. We’re thrilled that the Wisden Photograph of the Year competition remains a sought-after prize among cricket photographers all over the world.”

The winning image, the two runners-up, and seven shortlisted images are all available for hi-res download from:
https://photos.app.goo.gl/k6biDSGRLp3gFGHQ7

They can be reproduced for editorial purposes subject to being clearly captioned as the winning image (or runner-up, as applicable) in the Wisden Cricket Photograph of the Year 2021 competition. 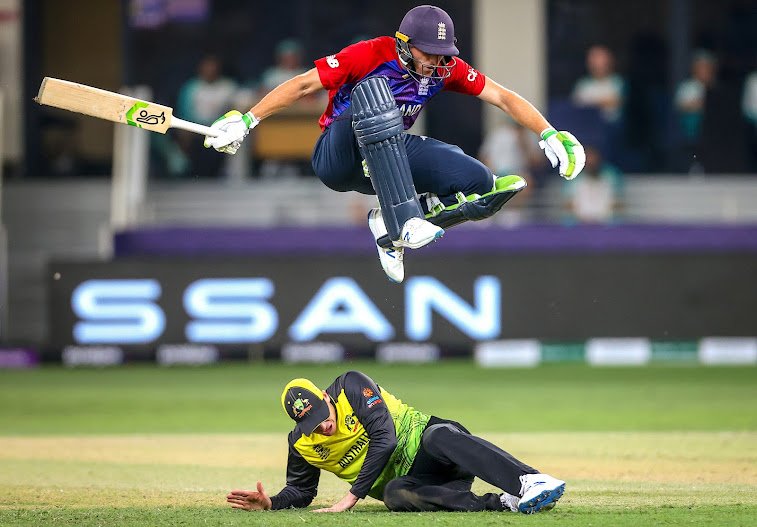 Winner of the Wisden Photo of the Year Competition 2021: David Gray 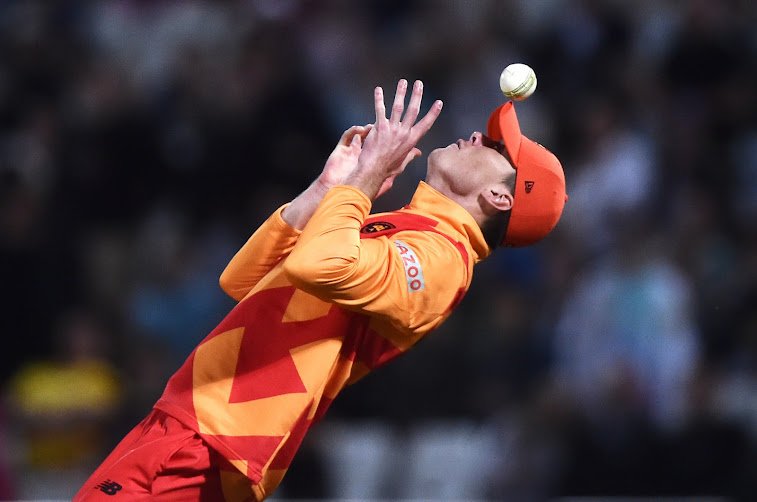 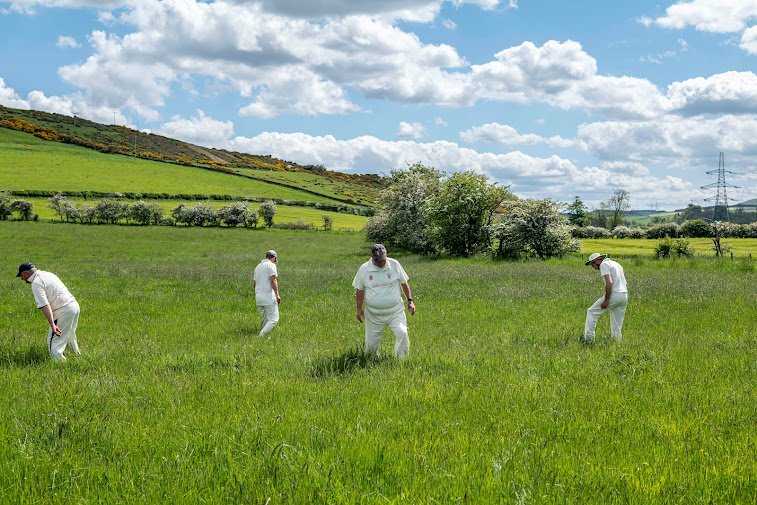 Players from Wooler Cricket Club look for a lost ball in a silage field after being hit for six by opponents Berwick in the Northumberland league.
Wooler, Northumberland, UK, June 5, 2021 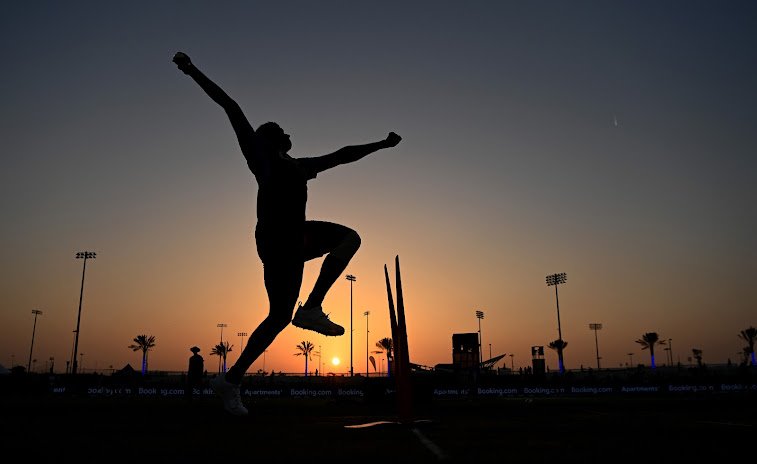 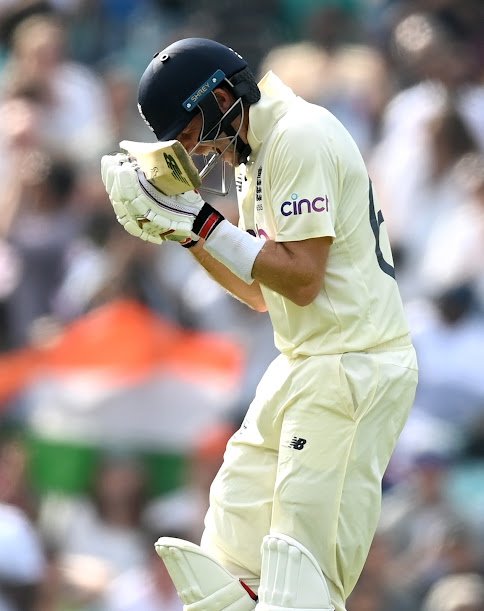 England captain Joe Root shows his frustration as he leaves the field after being dismissed by Shardul Thakur during day five of the fourth LV= Insurance Test Match between England and India at The Kia Oval.
London, UK, September 6, 2021 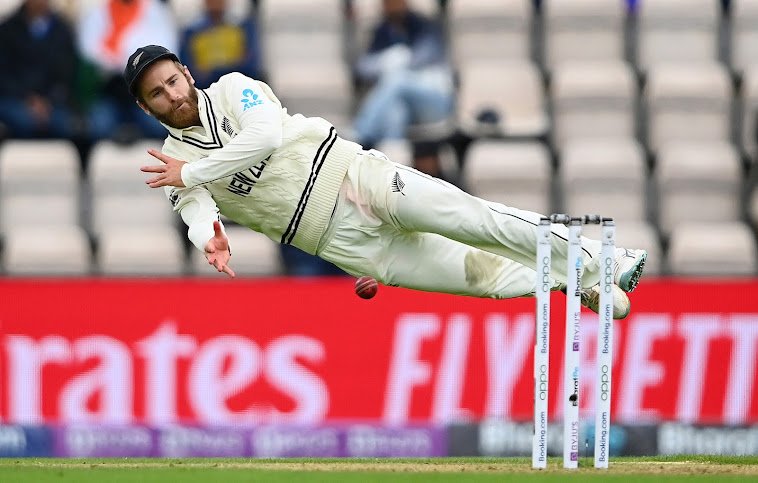 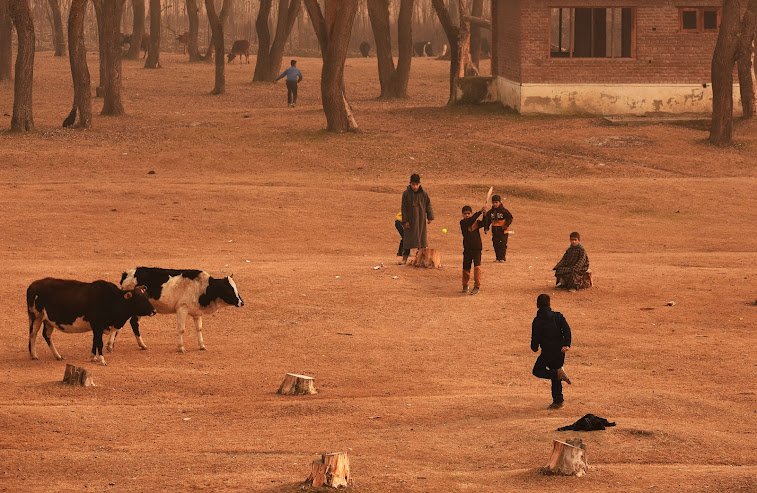 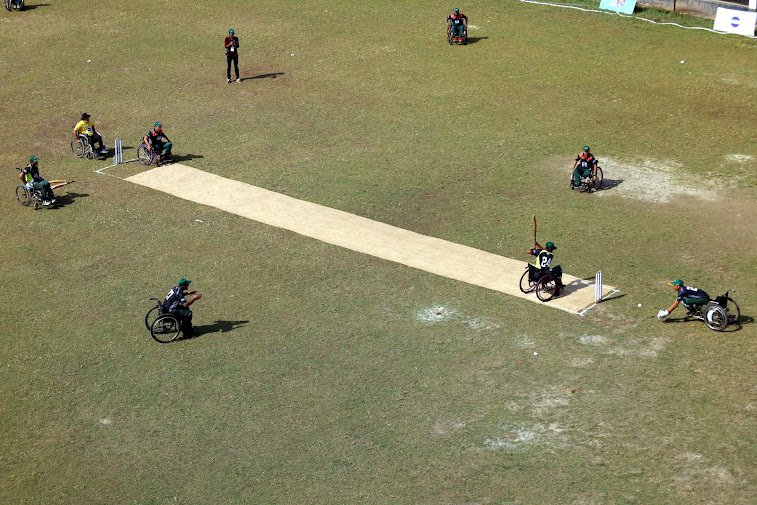 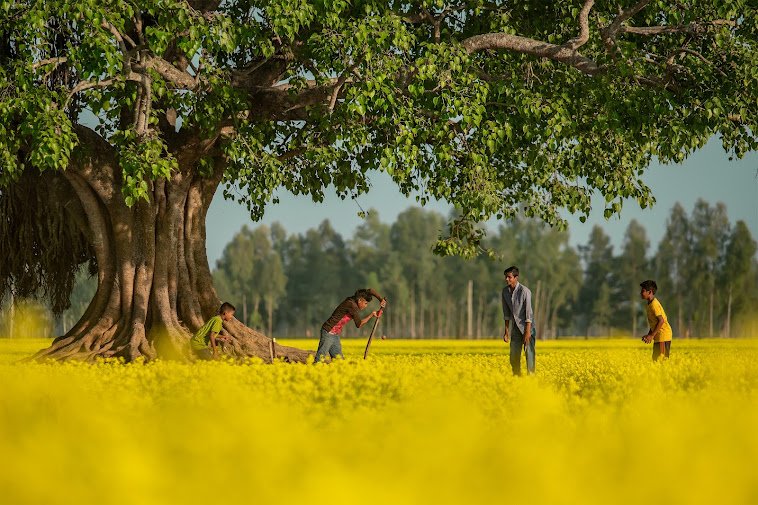 Children from a village in Gobindaganj play cricket on a small patch of farmland surrounded by mustard flowers.
Gobindaganj, Bangladesh, December 1, 2021 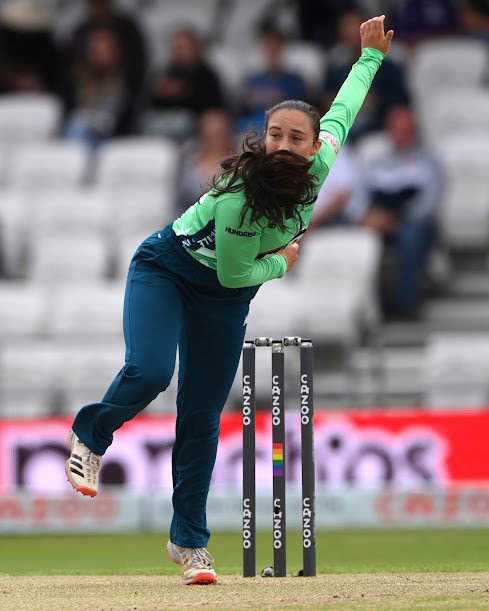 Alice Capsey of the Invincibles bowling during The Hundred match between Northern Superchargers Women and Oval Invincibles Women at the Emerald Headingley Stadium.
Leeds, UK, July 31, 2021