The 2020 Wisden Cricket Photograph of the Year competition is now open for entries.

The competition was launched back in 2010 and is free to enter, with the top three entries in the 2020 competition to feature in the 2021 Wisden Cricketers’ Almanack.

Gareth Copley was the winner in 2019 after capturing Ben Stokes moments after the England all-rounder sealed victory over Australia in a famous victory at Headingley.

Here is a look back at all the previous winners of the competition: 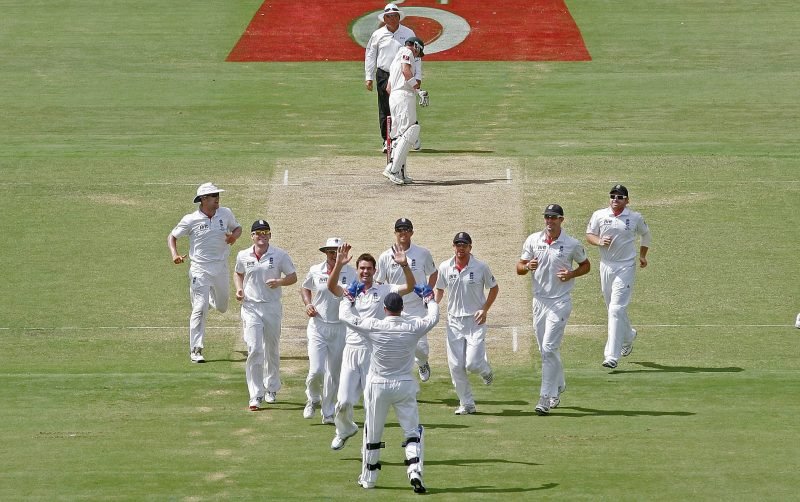 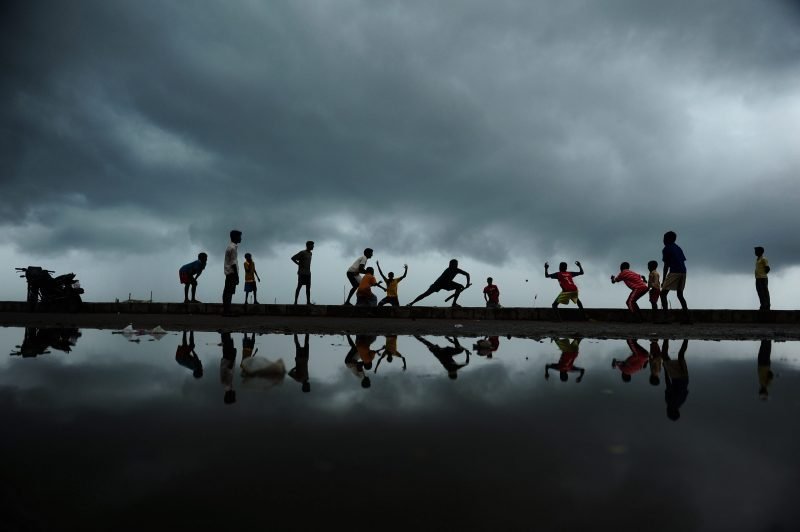 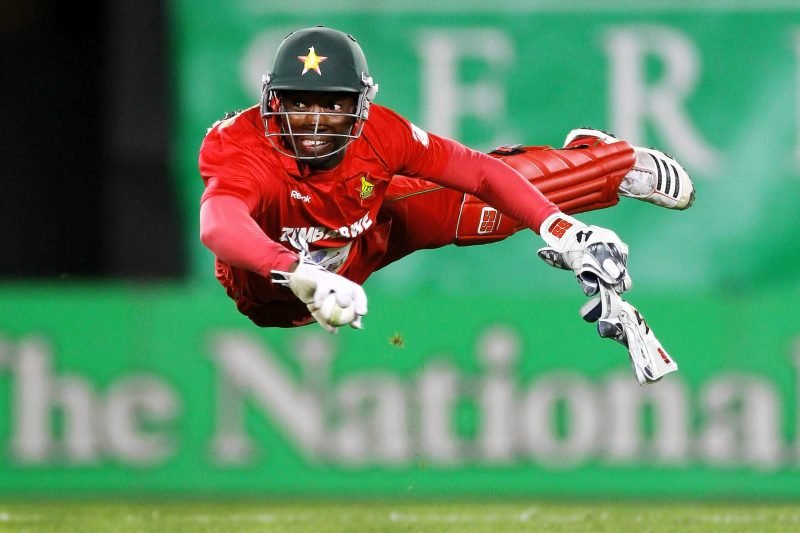 Sachin Tendulkar walks out to bat for India – for the final time. Atul Kamble 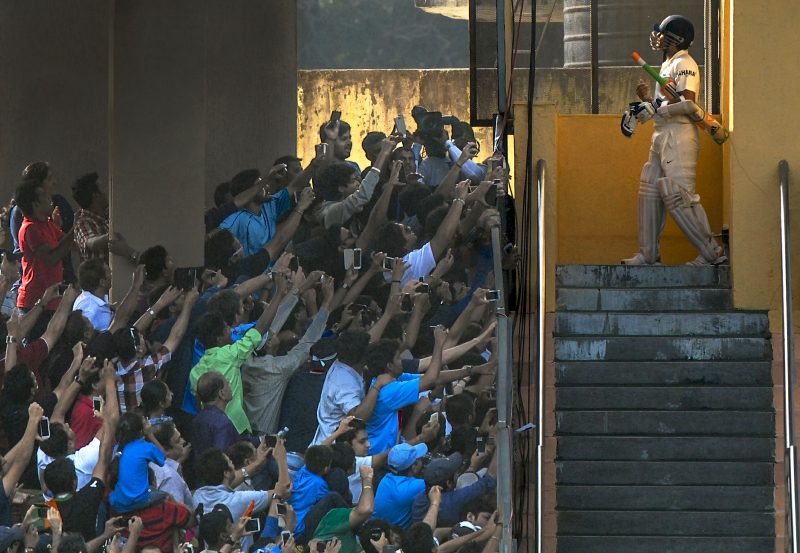 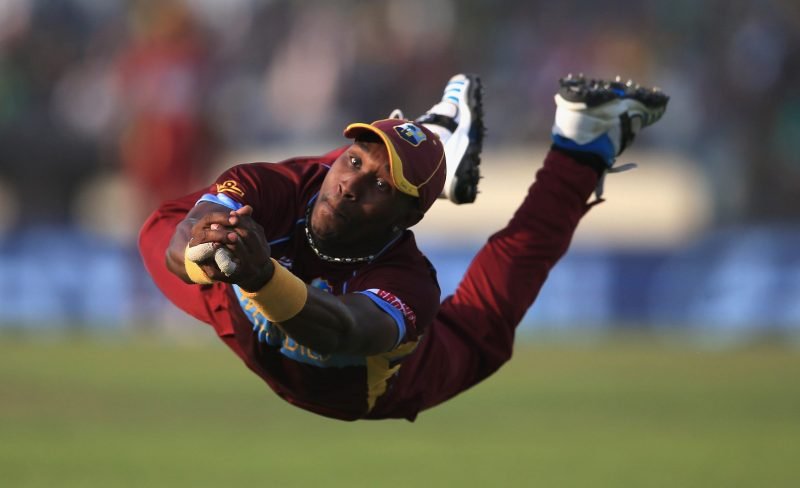 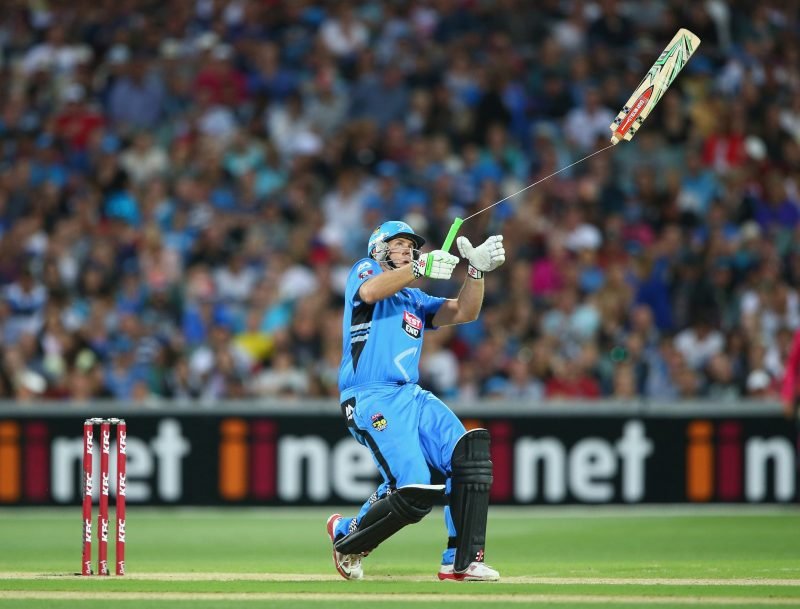 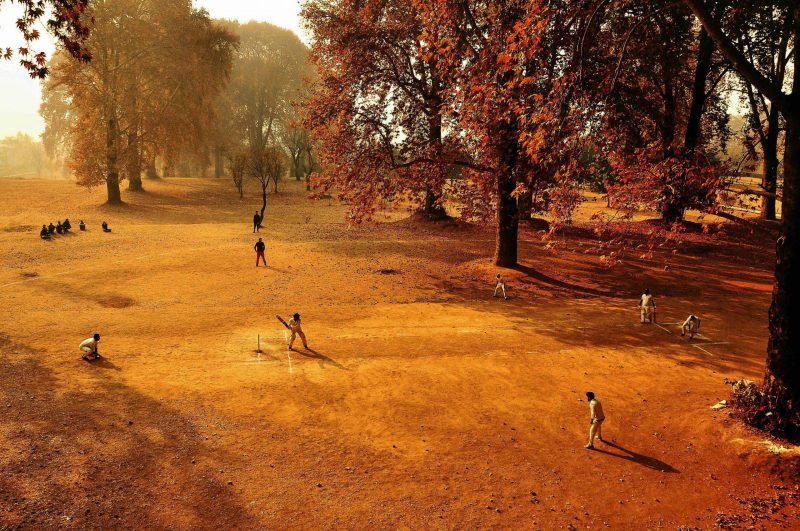 Katherine Brunt takes a selfie with her teammates after England beat India at Lord’s in the 2017 Women’s Cricket World Cup final. Stu Forster 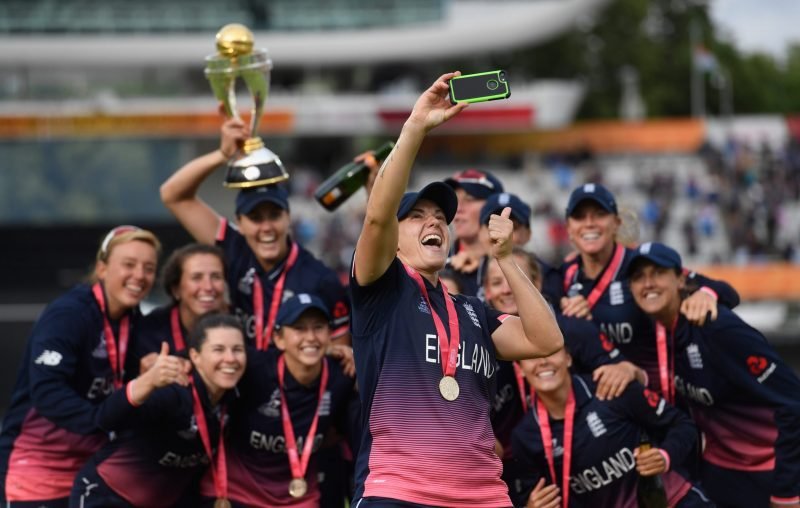 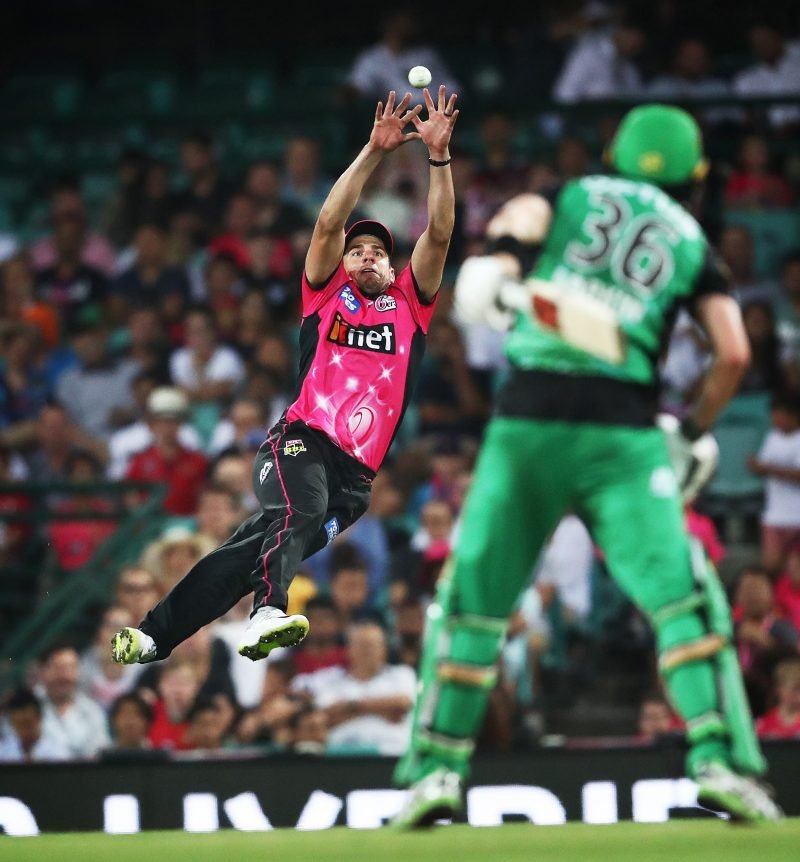 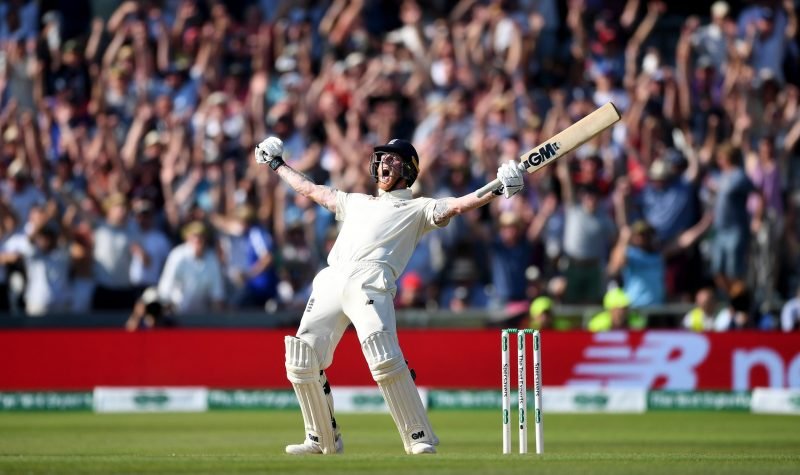