In search of that perfect winter holiday read or problem pressie? Look no further. Here’s Jon Hotten’s (also known as The Old Batsman) selection of the cricket books of the year, perfect Christmas present material for any keen, cricket-loving reader. 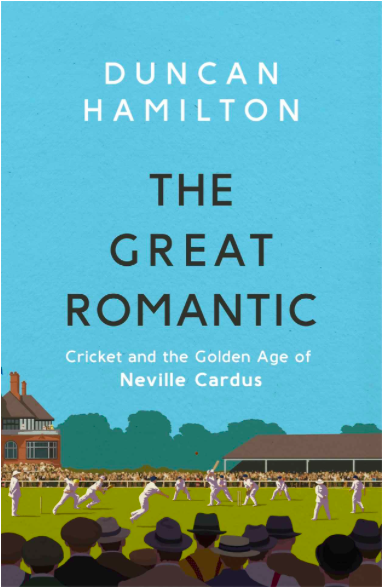 Duncan Hamilton and Neville Cardus seemed like the perfect fit of writer and subject, and so it proved. Hamilton has often been at his best when he’s exploring a personal connection, however tangential, and his opening chapter here is a showstopper, allowing a press-box meeting with John Arlott to begin to illuminate the life and world of Cardus. He inhabits, brilliantly, the now remote and distant England in which the line ‘report by Neville Cardus’ on a newspaper sandwich board would add many thousands of sales as this odd and repressed man found a new language for the game.

Often he feels like the kind of Englishman in a Le Carre novel or a poem by Larkin, a stiff-backed creature of hierarchy, and yet Hamilton humanises Cardus and frames his artistry with some wonderful writing of his own. A few of the reviews of The Great Romantic damned Cardus’ habit of embellishing quotes and anecdotes, burnishing the portrayals of his favourites, as if it somehow demeaned his greatness. It might not become a reporter, but it is the mark of a true writer.

As John Arlott told Hamilton: “He taught me to see rather than just look.”

Best autobiographies and memoirs of 2019 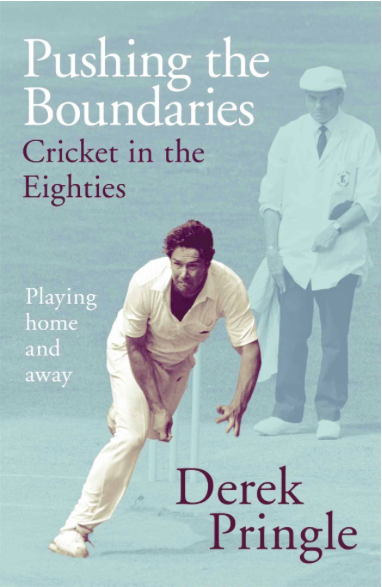 Two old cricketers proved the value of the only inimitable thing a writer possesses – voice. Both are familiar, both ring with good humour. Derek Pringle was chosen for England while still at Cambridge and was the first of many to bear the ‘new Botham’ tag, and while that didn’t quite work out he played his cricket during what he and many others see as a last golden age before the onrush of the ultra-pragmatic and uber-professional modern game. Pushing The Boundaries (Hodder & Stoughton, £20) has a tremendous swagger, but not at the expense of self-awareness. Botham may have overshadowed Pringle’s career but certainly not his life, and one thing is for sure: the great Beefy could not have written anything as good as this book. As Pringle notes of the 1980s: “In a decade of extroverts and excess with nobody to tell you what to do, creativity abounded.” 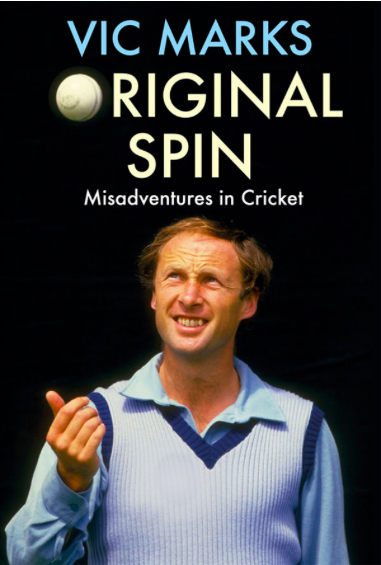 Vic Marks, as became his character on the cricket field, is an avuncular and welcoming presence in Original Spin, willing to dig into the pain of his failures without dwelling there and happiest of all when he is teasing jewels from the story box. He brings his characters to life in deft sentences that ring with skilled observation. Here’s just one example among many, where Mervyn Kitchen is about to face Colin Croft on a dodgy pitch at Southport: “‘I’ll never see it. And I’ll never be able to get out of the way. I’m done for’ he said, as he removed his false teeth and put them in his blazer pocket for safekeeping.” It’s a memoir that will keep you warm during long winter months.

For the county cricket fan

Through The Remembered Gate 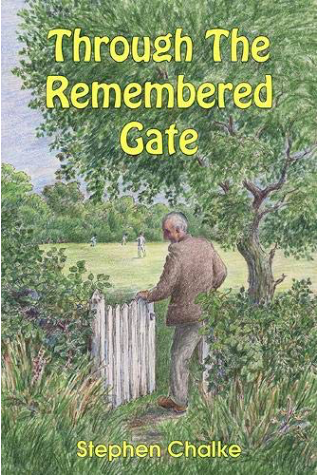 Stephen Chalke’s Through The Remembered Gate is a memoir of his years as a writer and publisher of the kind of cricket books that mainstream houses don’t take. They have a different, rarer value as a history of time and place. Perhaps the best example from his final year at the head of Fairfield is Patrick Murphy’s The Greatest Season (£20) an epic retelling of Warwickshire’s 1994, the year of Lara’s 501 and three of the four available trophies. There’s a terrific cast, from Lara to Dermott Reeve and the much-missed Bob Woolmer, and Murphy scores not just with this rollicking tale, but some terrific detail redolent of the time and place mentioned above. Brian Lara’s sponsored car, for example, came with the vanity plate L375 ARA – but, lest the Prince get too carried away, it was just a white Peugeot. 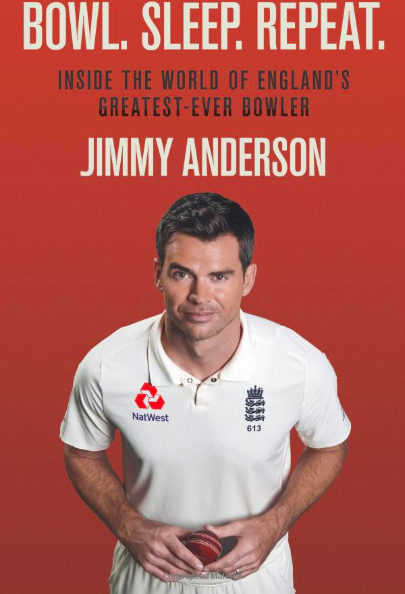 The BBC’s Tailenders podcast has more than fulfilled its brief of pulling new recruits into the almost incomprehensible state of being cricket fans: they’re now popular enough to sell out theatres for their live pods. In their midst is the apparently odd couple of Test match specialist and Head Grinch at the Bowlers’ Union Jimmy Anderson and the overwhelmingly enthusiastic renaissance man Felix White. Bowl. Sleep. Repeat. has White teasing Anderson into a few big swooshes outside off stump, with lots of the kind of backstage detail of the cricketer’s life that has worked so well in their podcast. 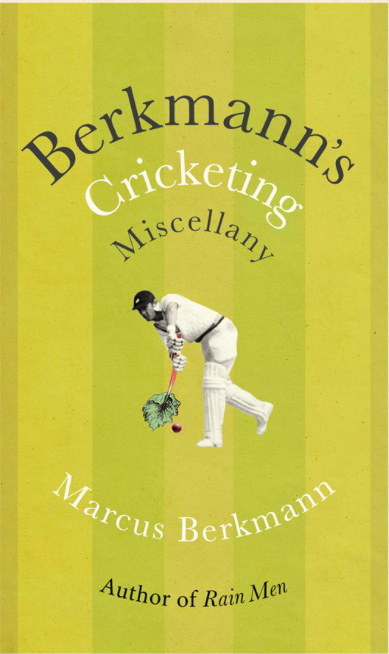 For the more ruminative, Berkmann’s Cricketing Miscellany marries Marcus Berkmann’s droll comic touch with an Aladdin’s cave-full of anecdotes, pavilion yarns and arresting detail. It’s a clever book, following pub trivia with some beautifully written paragraphs about cricket and war – as true a miscellany as the title promises.

For the futurists and analysts… 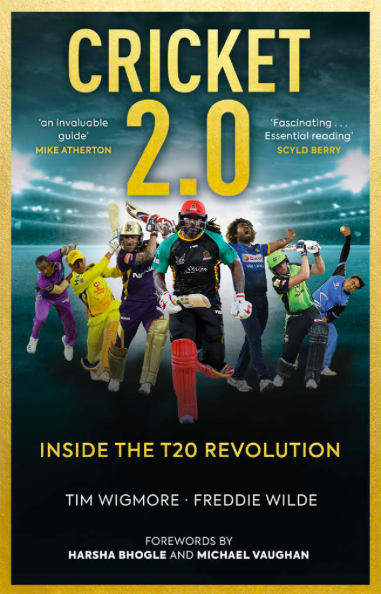 In Cricket 2.0, Freddie Wilde and Tim Wigmore have produced the first essential study of the T20 game, studded with analysis – Wilde’s day job is with CricViz – and big-name interviewees. The nerds will thrill to its granular, dot-ball detail, and there’s a much wider takeaway in their view of the changing shape of cricketers’ lives, those endless air miles and the increasing insularity and dislocation of freelancing across the globe.