Denesh Ramdin, the former West Indies wicketkeeper, has recalled an instance from 2014 when then India captain MS Dhoni pushed an out-of-form Virat Kohli down the order to spark a revival in form that has since helped him become a modern great.

It was a tough year for Kohli. He was dismantled in India’s tour of England that year, when he averaged just 13.5 in 10 Test innings. It was a phase that Kohli has since described as the most difficult in his career.

India hosted West Indies thereafter, but Kohli’s problems playing away from his body – something that Anderson exploited ruthlessly – continued to trouble him in the first ODI, as Jerome Taylor had him caught at slip.

End of an era

The calls to drop Kohli became louder in some quarters, but Dhoni persisted with him, pushing him down the order, and the move worked wonders – Kohli scored a much-needed 62 in the second ODI. Then, moved back up to his preferred No.3 in the next match, he scored a terrific century and was named Player of the Match.

“I remember one instance when Virat wasn’t getting any runs, he just came off an England series,” Ramdin told cricket.com. “We were there for a one-day series and we got Virat out once or twice cheaply. 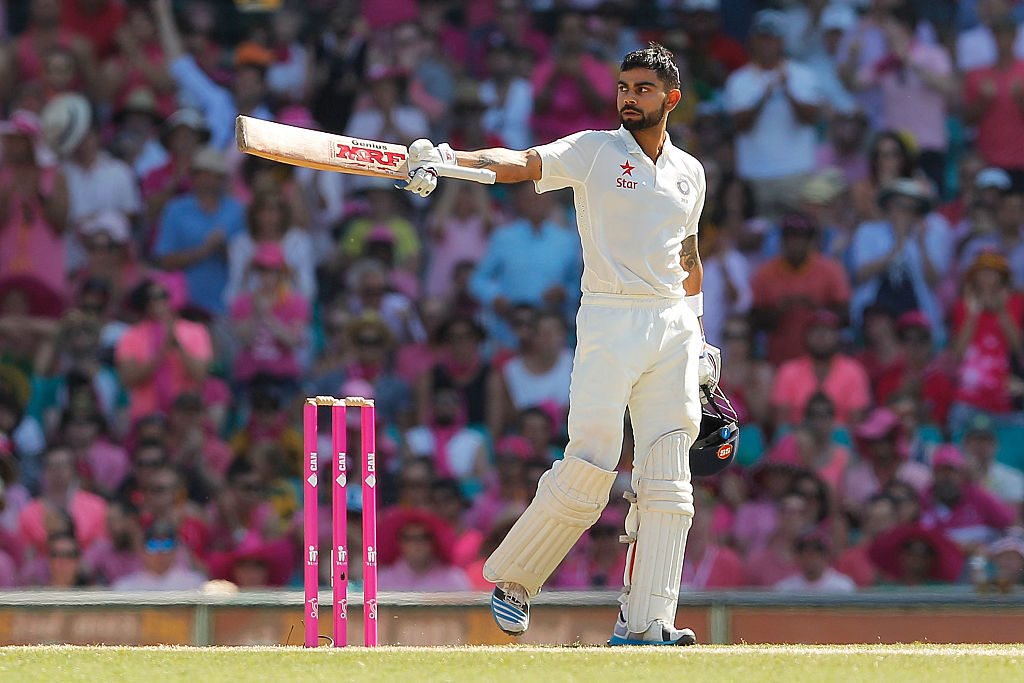 Ramdin cited that example when praising Dhoni’s captaincy. “Sometimes, understanding your players, not discarding them is important,” he said. “Other teams might have gotten rid of their players, he still backed Virat. I think he’s (Kohli) going to be one of the best batsmen who’s ever played the game. His passion as well for the game, and you have to give Dhoni a lot of credit.

“Dhoni is a wonderful human being. He always said he wants to be remembered as a humble servant or a great human being and not for all the stuff he did on the cricket field. I think that is important, that says a lot about him.”

Two months later, in India’s tour of Australia, Kohli scored 692 runs in four matches, including four centuries – the most for India in a Test series, alongside Sunil Gavaskar – and took over captaincy of the Test team after Dhoni surprisingly announced his retirement from the format.