He may be a Test cricket loyalist, but the future of the sport is in the T20 format, Brendon McCullum, the former New Zealand captain, has declared.

McCullum, who retired with 6,453 runs in 101 Tests for New Zealand and had a high score of 302, suggested that economics of the five-day game made it an unviable proposition for several nations.

“I firmly believe that Test cricket won’t be around in time, because there’s only so many teams that can afford to play it,” he said in an interview to ESPNcricinfo. “And whilst we all adore Test cricket, and for me it is the purest form of the game, I’m loyal to it, I’m also a realist that people are turning up and watching T20.” 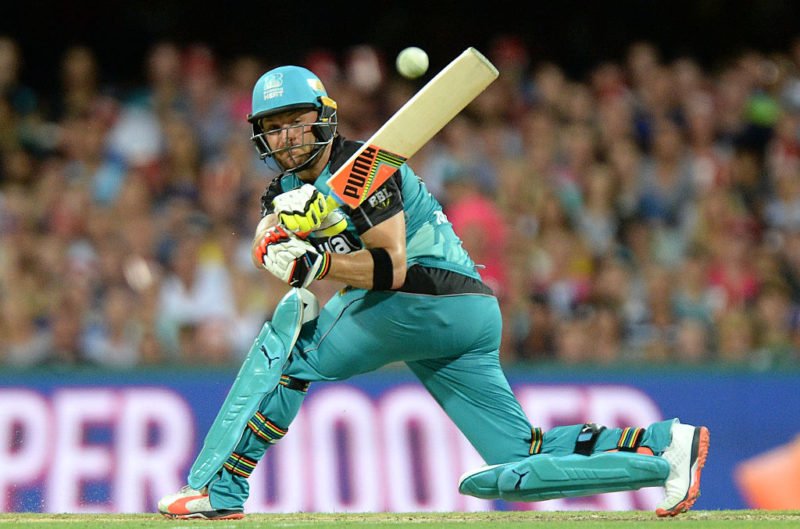 McCullum, whose brazen style of play and leadership skills have made him a popular acquisition for T20 leagues around the world, said it was likely that T20 franchises would own players in the future. “And I don’t see them releasing those players to play for their nation in a Test match.”

The 36-year-old, who lit up the IPL in its inaugural match with a blazing 158*, ended his Test career with a 54-ball century, the fastest ever. The T20 format had given him added understanding of his batting and the opposition, which he carried into ODIs and Tests. However, T20 was a completely different beast from all other cricket, he said.

“To me, they (Tests and T20s) are played with the same instruments, but they’re completely separate games. I think once we do separate it even more, the skill level of T20 cricket will go to a whole new level altogether.” 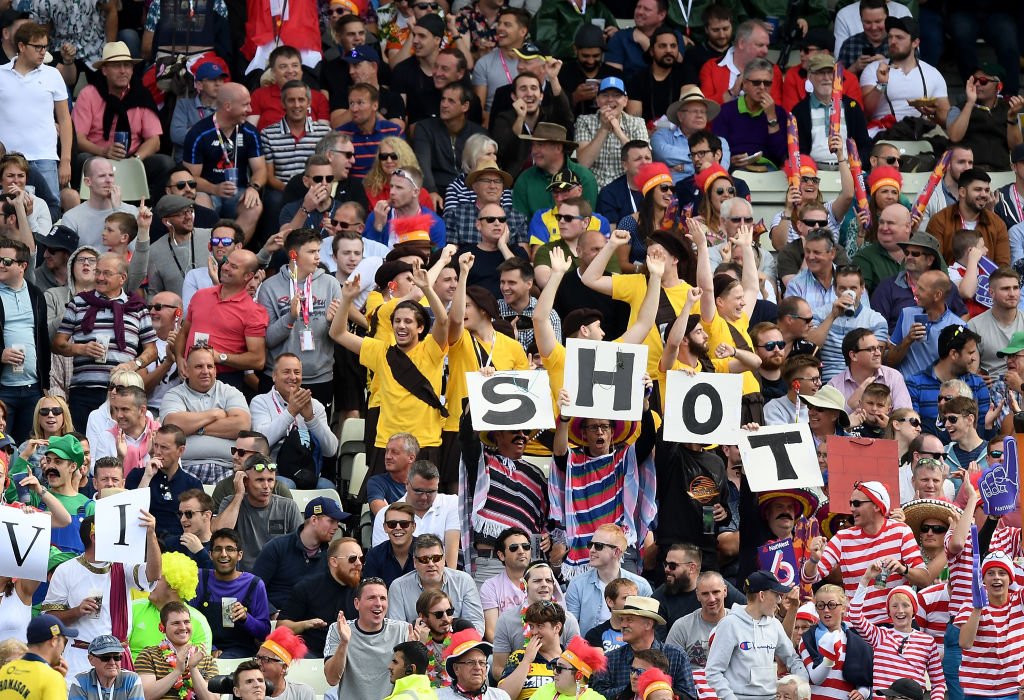 In just the last year, McCullum has put his unconventional cricket philosophy into practice in the IPL, the Pakistan Super League, the Big Bash League, the Bangladesh Premier League, the Caribbean Premier League and the T20 Blast. He’s quite content to continue as a player for now – “I’m invigorated by it, to be honest, the way I’m hitting the ball” – but sees a career in coaching after that.

“The IP of three hundred and something games is quite valuable, and I like the idea that I can help people. And I think if you’re running an environment, then you have the ability to be able to free guys up.”