Patrick Noone of cricket analytics specialists CricViz highlights three head-to-heads which will go a long way to deciding the result of England’s two-Test series in New Zealand.

Kane Williamson and Joe Root, the opposing captains, both boast superb records against all bowling types, with each statistically stronger facing spin rather than seam.

Left-arm pace is a relative weakness for Root – his overall average dropping from 53.28 to 46.05 against the southpaw seamers – which should offer some encouragement to Trent Boult. However, there have been signs that Root is improving in that area, being dismissed only once by Mitchell Starc in the recent Ashes.

A worry for England will be the rate that Williamson is able to score against off-spinners – his career strike-rate increasing from 50.51 to 56.40 when facing right-arm finger-spin – particularly given Moeen Ali’s struggles in Australia, where he leaked runs at an alarming rate and took just five wickets at an average of 115. 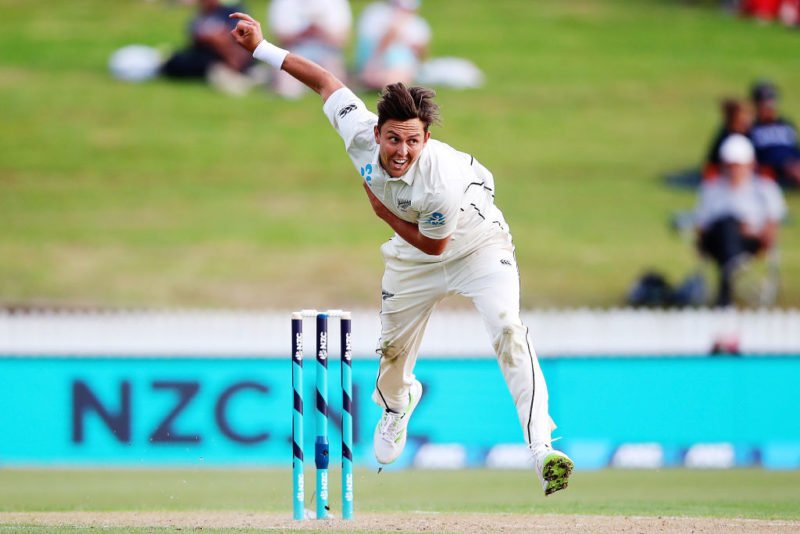 Trent Boult swings it more than anyone else

No bowler has found more swing in the last five years than New Zealand’s Trent Boult. His new-ball partner Tim Southee also makes the top three in that period, illustrating the size of the task England’s top order will face in Auckland and Christchurch.

Of course, England have a formidable swing bowler of their own but, perhaps surprisingly, James Anderson has not previously found a great deal of swing in New Zealand.

In the last five years, Anderson boasts an exceptional record against both left-handers and right-handers, and 68.1 per cent of his wickets in that time have been top-order batsmen.

Boult is only narrowly behind Anderson in every metric besides false shot percentage; impressive considering that these are Anderson’s peak years being examined. At 28, Boult should have plenty of years left to improve on his already excellent numbers. 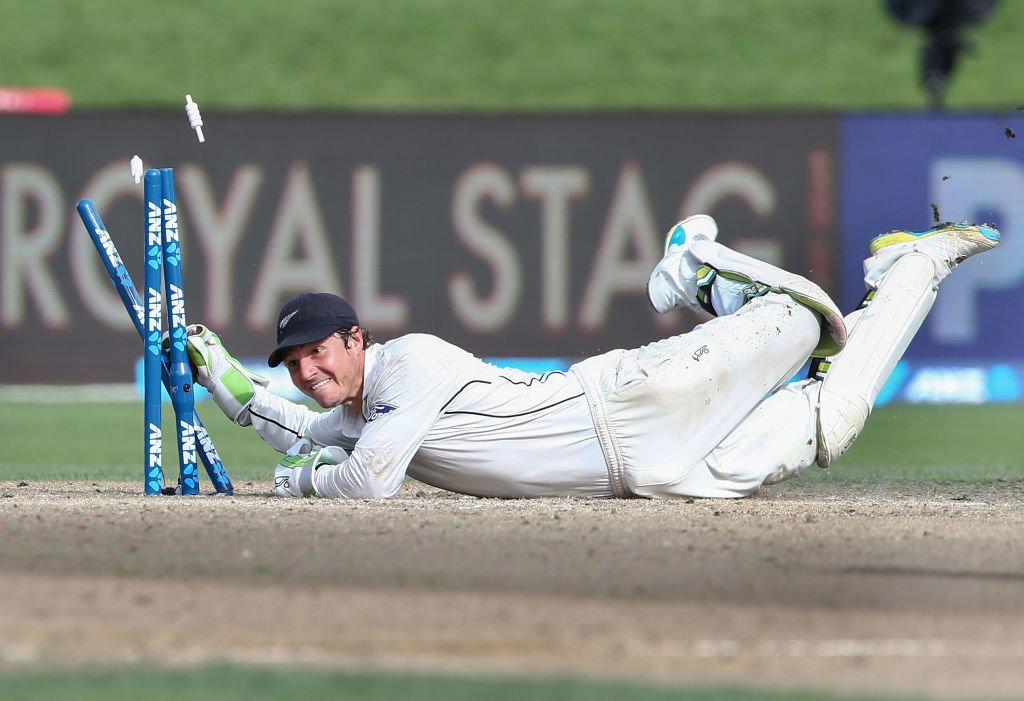 BJ Watling and Jonny Bairstow, the wicketkeepers on each side, have very similar records against seam and spin, but the latter looks to be more aggressive, playing attacking shots 8 per cent more often. It is testament to Bairstow’s quality as a batsman that, despite taking more risks, his false shot percentage is only fractionally higher than that of Watling.

Related Story: Reverse-scoops, self-belief and the start of something new: The month in Baz-Ball