Suneer Chowdhary of CricViz previews the one-off Test match between India and Afghanistan.

12 – Afghanistan will become the 12th Test nation after Ireland became the 11th in May.

3-0 – India lead the head-to-head against Afghanistan 3-0 having won the two T20s and one ODI between the two teams.

7.25 – India’s win-loss ratio at home in Test cricket since 2010; comfortably the best in the world. 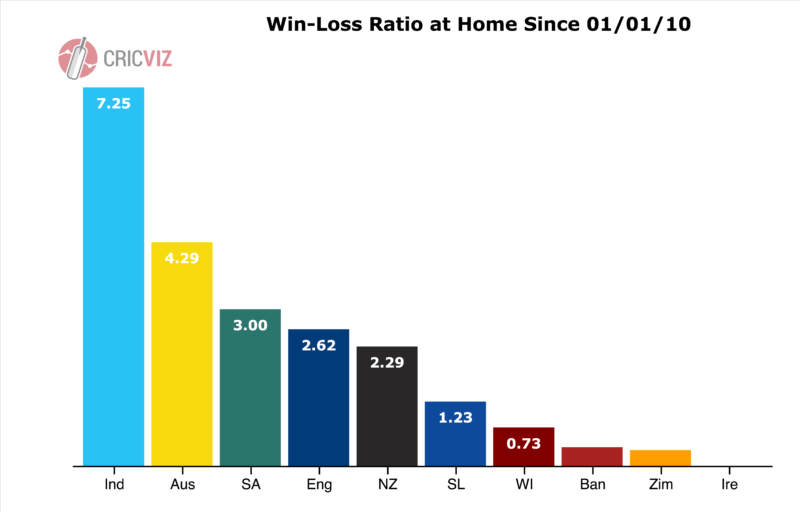 0.82 – The win-loss ratio of teams who win the toss in India since 2000; the lowest of any host country: in recent years winning the toss is less significant in India than anywhere in the world. 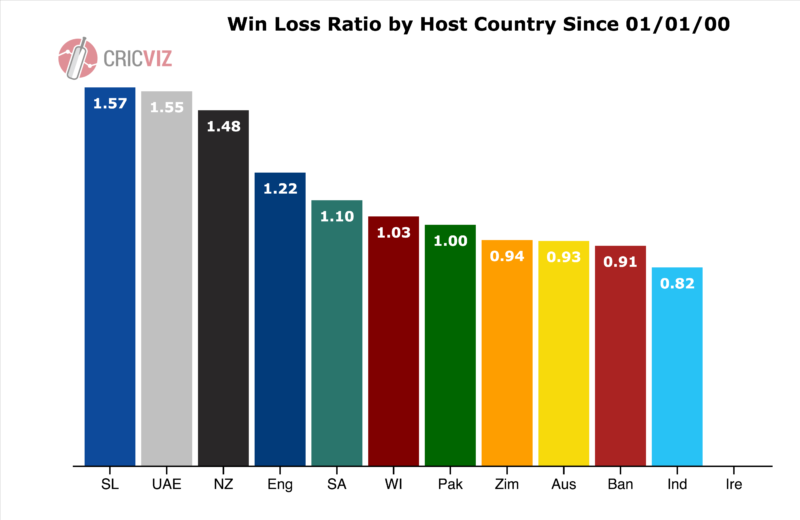 5th – Since 2010 spinners average 25.01 at the M. Chinnaswamy Stadium in Bangalore – the fifth lowest spin bowling average at any venue to have hosted at least two Tests in that time.

22.18 – The spin bowling average in the first innings of the four Tests at the Chinnaswamy since 2010 – the third lowest in the world among venues to have hosted two Tests in this time; suggesting that the pitch is one that provides assistance to spinners from the start of the match.

18.23 – Afghanistan’s bowling average in the ICC Intercontinental Cup since the start of 2013 – the lowest of any team in the competition. 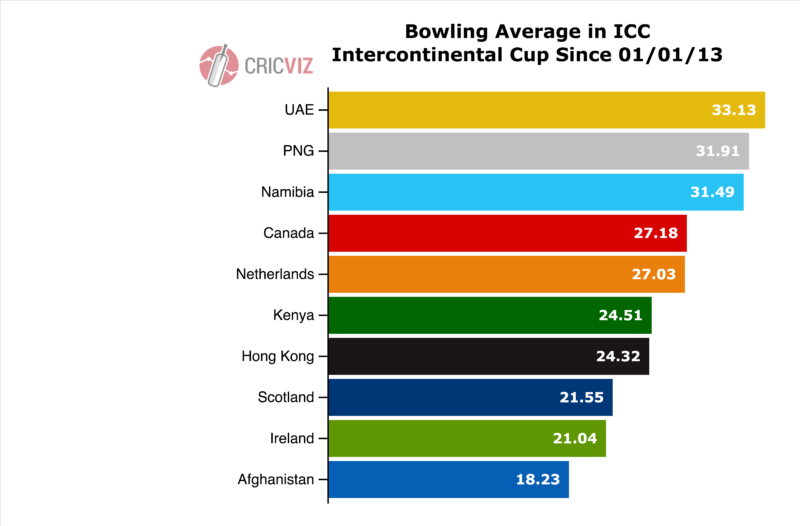 15.66 – The average of Afghanistan’s spin bowlers in the ICC Intercontinental Cup since 2013; significantly more than their pace bowlers who still average an impressive 20.36. Bowling certainly appears to be Afghanistan’s strength. 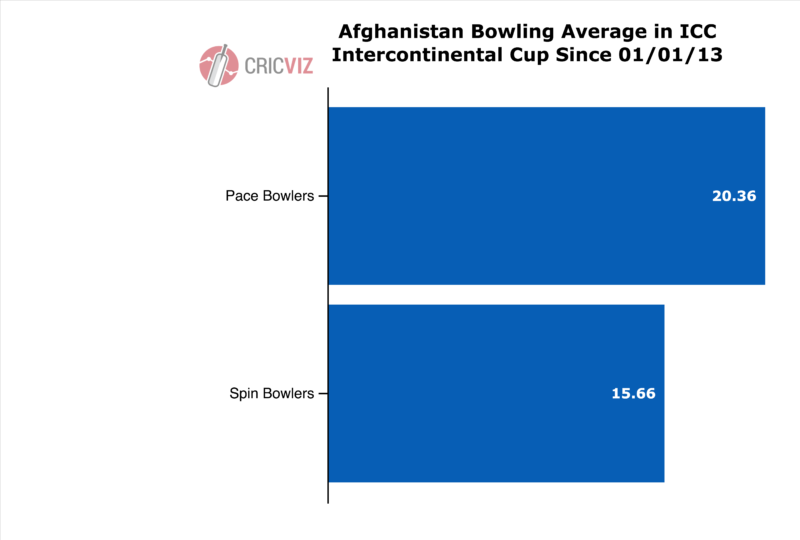 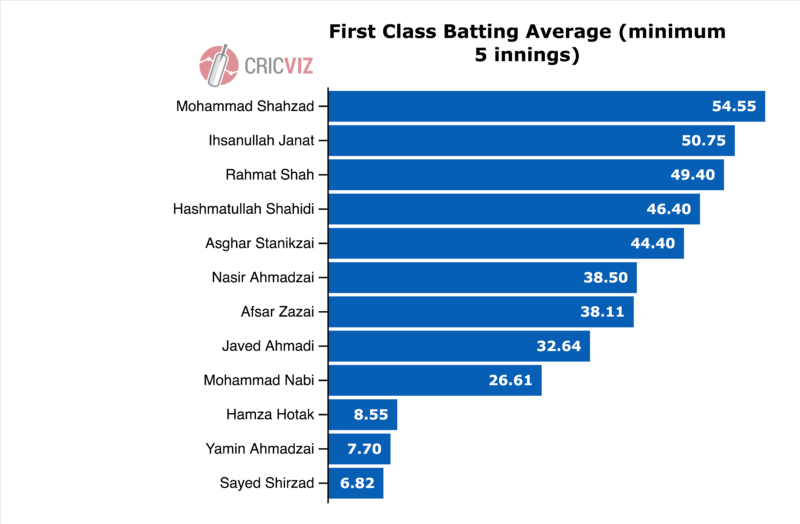 24.81 – Mohammad Shami’s bowling average in Tests in India since the start of 2013 – the lowest among all pace bowlers in that time. His absence from the Test is a blow to the home team. 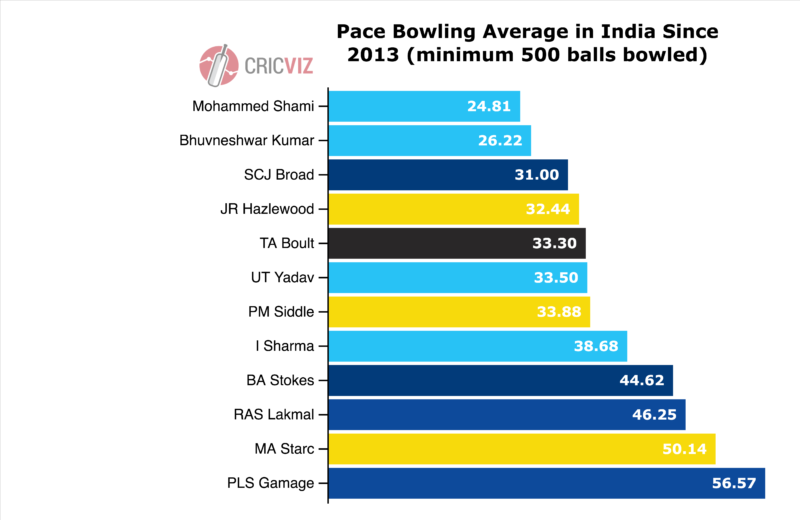 9 – The number of opening pairs used by India since July 2016 – the most by any team. Injuries, form and illness have forced India into plenty of changes that have left them with three openers – Murali Vijay, Shikhar Dhawan and KL Rahul – competing for two spots. 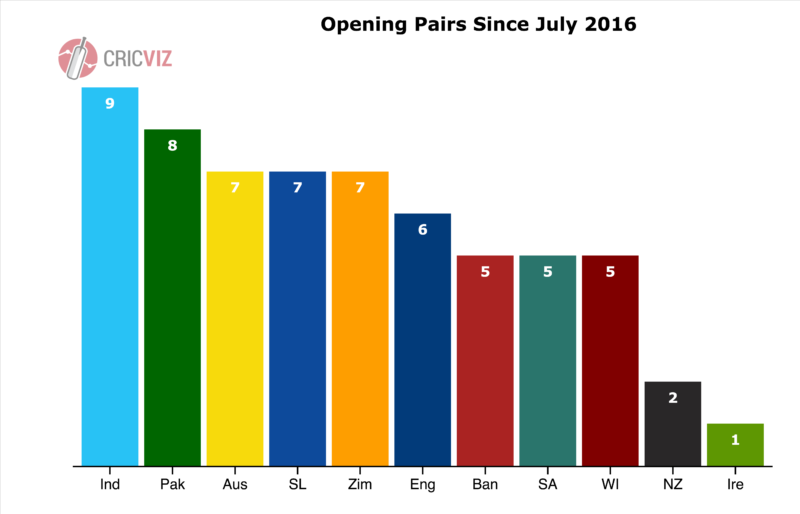 86.00 – Vijay’s first class batting average at the M. Chinnaswamy Stadium – the highest of all India’s players. Dhawan and Rahul also boast impressive averages at the venue. 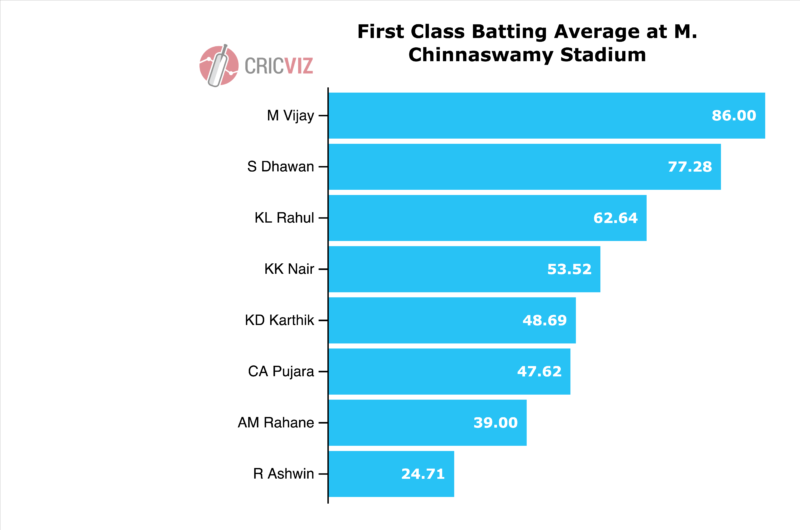 14.28 – Cheteshwar Pujara’s batting average in eight innings in the County Championship for Yorkshire this season. Since then Pujara has found form playing in England’s domestic one day competition – the Royal London Cup, scoring 407 runs in seven innings at an average of 61.66.

23 – Wickets taken by Ishant Sharma in 9 matches for Sussex – five in the County Championship and four in the Royal London One Day Cup.