Adil Rashid will be out of action for the rest of the English summer due to a chronic shoulder problem.

The Yorkshire leg-spinner was part of England’s World Cup-winning squad, taking 11 wickets across the tournament at an average of 47.82.

Rashid’s shoulder problem was managed throughout the campaign with an injection, but the 31-year-old will miss the remainder of the season to undergo rehabilitation under the supervision of England’s medical staff. 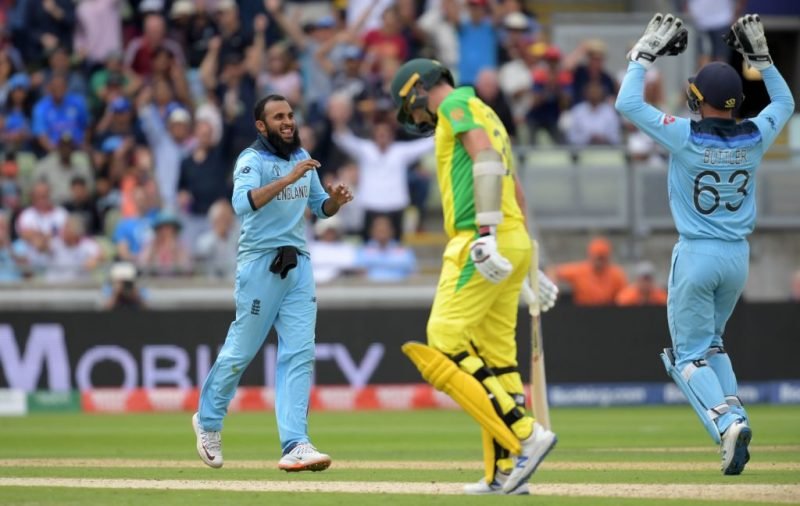 Speaking to Yorkshire’s website, Rashid said: “The aim was to come back after the World Cup and play for Yorkshire.

“I enjoy playing for Yorkshire, but it just wasn’t meant to be. I’ve had a shoulder problem for a little while and I got through the World Cup with an injection. Obviously, as time has gone on the injection has worn out and, after the World Cup, I started feeling a bit of a pinch in my shoulder.”

Rashid is looking to recover in time for England’s winter assignments, with a tour of New Zealand in November to be followed by a visit to South Africa.

Related Story: Adil Rashid to reassess red-ball future at the end of the 2020 season

“From both the ECB’s and Yorkshire’s point of view, now we’ve identified what’s wrong with the shoulder, it’s important during this period that I’m not playing. I got through the World Cup due to an injection but that’s just a temporary thing so the aim now in these two months is to get the rehab done and get fully fit.”