Sarfaraz Ahmed will captain Pakistan in their ODI and T20I home series against Sri Lanka beginning later this month, with Babar Azam to serve as vice-captain.

Sarfaraz took on the T20I captaincy in April 2016, before taking the reigns in all formats the following year. He presided over Pakistan’s Cricket World Cup campaign earlier this year, in which they exited at the group stage, finishing level on 11 points with eventual finalists New Zealand but with a lower net run rate.

Babar, currently ranked as the No.1 T20I batsman in the world, previously captained Pakistan at the 2012 U-19 Cricket World Cup. The appointments of both players were made following recommendations from Pakistan’s new head coach and chief selector Misbah-ul-Haq and the PCB cricket committee.

“I feel humbled and honoured to have been awarded extension to my captaincy term,” said Sarfaraz. “I have enjoyed captaining the Pakistan cricket team and look forward to improve my leadership qualities under the new set-up of Misbah-ul-Haq who also has a proven record as captain. 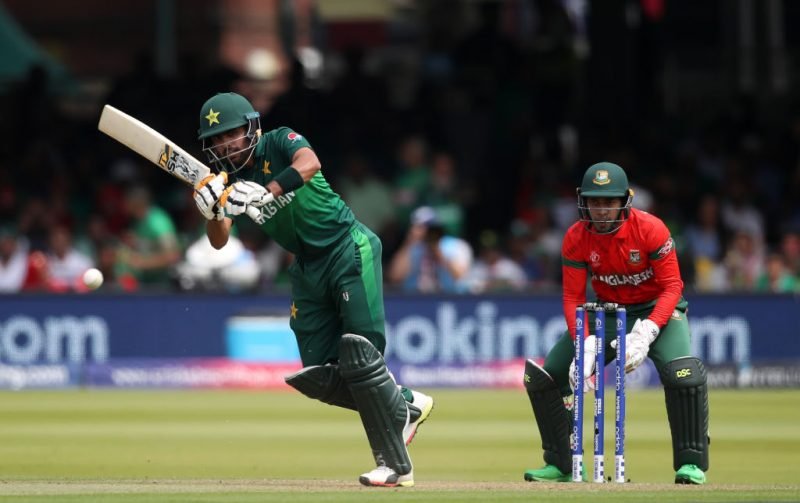 “I have played most of my cricket under Misbah and we know each other pretty well. I think we will make a good combination, which will contribute to improved performances of the side across all formats.”

“I am aware we have not done justice to our potential in ODIs, which has disappointed us as well as our fans. I am hopeful we will be able to turn things around in the coming season and in this relation, I remain committed to stepping up to the challenge with my performances and captaincy.

“I have complete faith in my team, which has time and again shown the talent, class and charisma it possesses. The only thing missing has been consistency, which Misbah and I would like to focus and improve across all departments of the game. I assure all our fans we will not leave any stone unturned in our preparations for the forthcoming assignments and will do our best to translate these preparations into solid performances.”

“I want to congratulate Sarfaraz on his confirmation as Pakistan captain and Babar on his appointment as vice-captain,” said Misbah. “Both are one of the most talented and exceptionally gifted Pakistan cricketers and thoroughly deserve these assignments.

“Consistency has been my yardstick for recommending Sarfaraz as captain. Furthermore, I think I am better placed to get the best out of Sarfaraz as I know him better than most of the cricketers as he has played most of his cricket under my captaincy.”

Pakistan will take on Sri Lanka in three ODIs and three T20Is at home from September 27 to October 9.