Former Australia captain Ricky Ponting has marked out the Monkeygate scandal, which involved Andrew Symonds and Harbhajan Singh during the 2008 New Year’s Test in Sydney, as the lowest point of his captaincy career.

The incident unfolded on day three of the Test, when Harbhajan and Symonds, during the former’s 63-run innings, were seen involved in a verbal altercation. Harbhajan was later found guilty of racial vilification by the ICC after having allegedly calling Symonds a ‘monkey’ before the verdict was overturned on appeal later. The saga involved India threatening to withdraw from the tour.

Speaking to the Sky Sports Cricket Podcast, Ponting reflected on the incident, while revealing his team’s mindset during the remainder of the series. 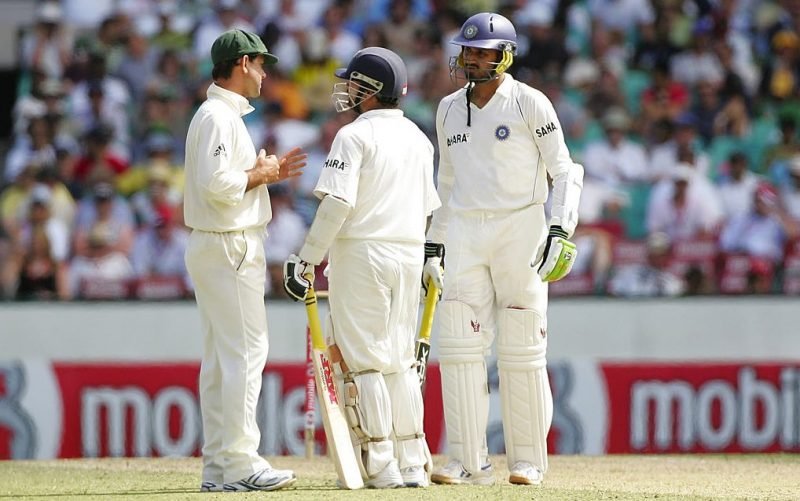 Australia eventually won the Sydney Test by 122 runs after having outplayed India in Melbourne earlier. However, they were undone by the visitors in Perth, before a drawn Test in Adelaide ensured a 2-1 series win.

“We all felt let down by the end result,” the two-time World Cup-winning captain continued. “The fact that it got in the way of the way we played our cricket for the next Test match was probably the most disappointing thing.

“So we go over there and India at Perth is game we expect to win and then we lost the match and after that the next few days things just got worse and worse.” 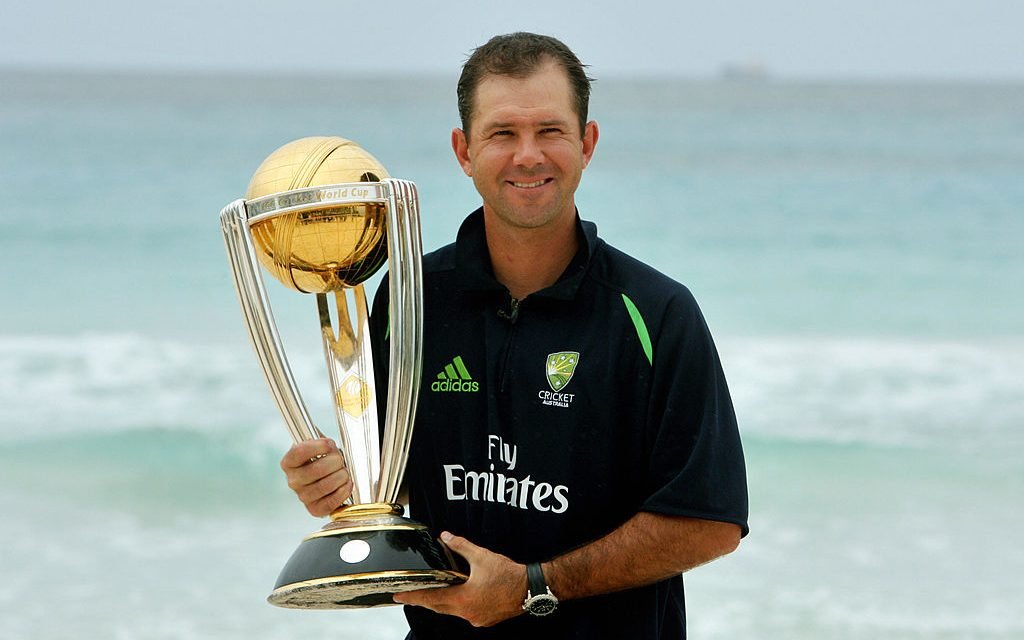 Ponting led Australia to 165 wins from 230 games across formats as captain but did suffer three Ashes series defeats: in 2005, 2009 and at home in 2010/11, his last series as Australia’s Test skipper.

He stated that the one in 2005, which saw England regain the urn after 16 years, was the toughest to deal with, while attributing the 2010/11 failure at home to the opponents’ brilliance after they claimed three innings victories.

“The first two probably hurt more because we were expected to win more, certainly in 2005,” he said.

Related Story: ‘I’ve stopped trying to make sense of it’ – James Anderson on his England axing

“Everyone in 2005 expected us to just come over here, whitewash them [England] again and come back with the Ashes. That didn’t happen that way. Certainly, for me, the 2005 defeat was the hardest to cope with. But 2010/11, we were just completely outplayed.”