In the first episode of Wisden and CricViz‘s The Greatest T20 podcast, Luke Wright, the former England all-rounder, and Freddie Wilde, CricViz analyst and co-author of Cricket 2.0: Inside the T20 Revolution, joined host Yas Rana to name the greatest T20 batsman of all time.

After analysing the careers of batsmen from around the world, the panel named Chris Gayle as the greatest batsman in the history of the 20-over game. Here are the other batsmen who entered the conversation. 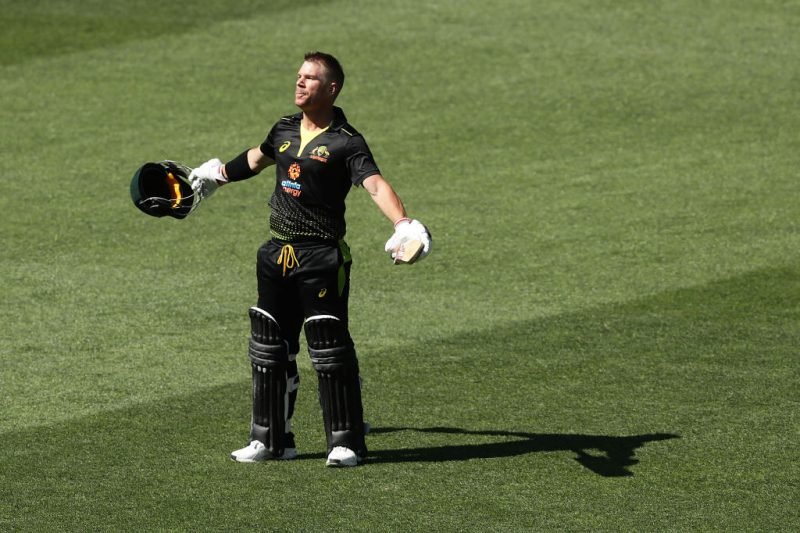 Freddie Wilde: Warner takes what Gayle has an opener, which is raw power, strength against pace and spin and he taps into a little bit of stuff that de Villiers does, which is he is a quick runner between the wickets and can rotate the strike. There are a series of different factors which you use to evaluate a player and trying to lift each one up – dot-ball percentage, boundary percentage, strength against pace, strength against spin. Getting them all as high you can is the key to being a really good player and Warner is someone who is fantastic at almost all of those. 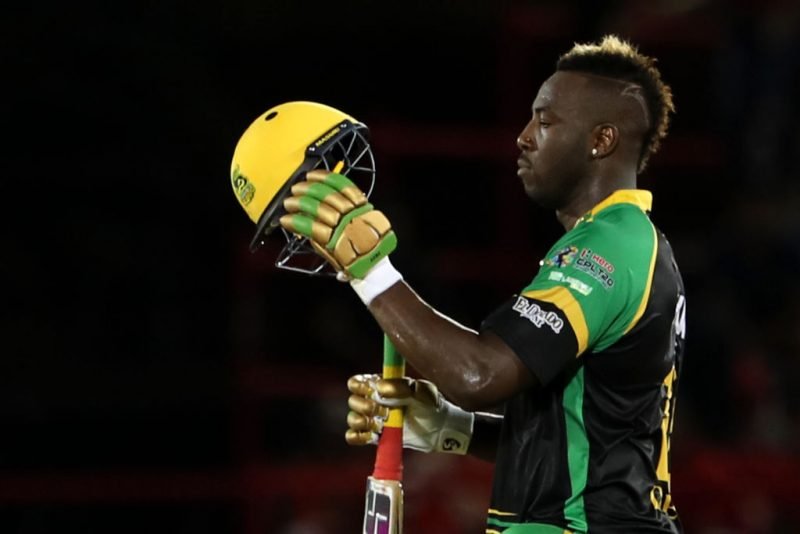 Andre Russell playing in the CPL

FW: Russell’s IPL last year – that’s the most amazing T20 season anyone has ever played, frankly. And he’s taken what Pollard has done for 10 years and doubled down on it. He’s even better. I don’t think Russell has yet got the body of work to be considered alongside Gayle, or maybe de Villiers, but what he’s doing is remarkable and if he continues to do that for a couple more years, he’s going to be in that conversation. 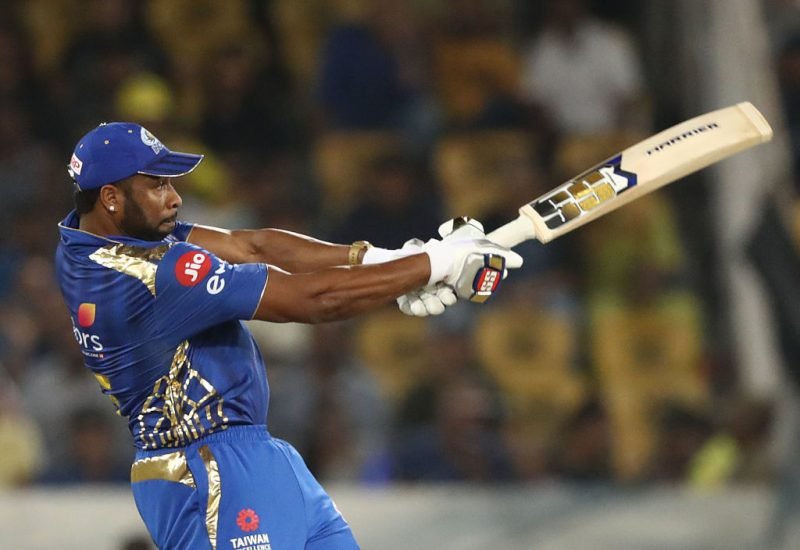 FW: Pollard came along and brought brute power to the game. Not overnight, but quite quickly, power-hitting was born essentially. That [power-hitting coaching] didn’t exist 20 years ago and that’s come about because of someone like Pollard and what he can do.

Luke Wright: Pollard’s return with trophies is unbelievable. To average 30, batting where he does, at that strike-rate, just shows an unbelievable return. 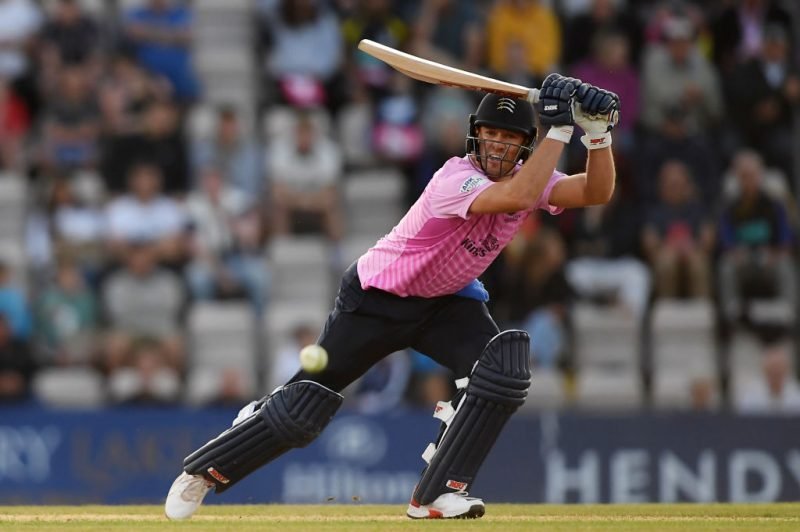 AB de Villiers playing for Middlesex in the T20 Blast

LW: Even if you’re having your best day out as a bowler and you’re getting yorkers in, he’s got an answer to that. Someone like him, you stand there at times in awe and as a bowler, you turn around and go, ‘Look I’ve delivered everything I wanted to and he’s still able to hit me for four’. Gayle can be brutal but someone like AB de Villiers is just so scary at what he can do to you.

FW: He is the sort of player you’re thinking – what can you do to this guy? With Gayle, there are slight areas to exploit. In this debate, those two [Gayle and de Villiers] already stand out. Gayle, for statistical dominance, the sheer volume of runs, awesome power. De Villiers then does things that Gayle can’t do. That is a frightening prospect for a bowler or fielding captain.

You can listen to the full discussion about the greatest batsmen in the history of T20 cricket on Wisden and CricViz‘s new podcast, The Greatest T20, on the Podcast App or Spotify.