Recent Test series have raised questions whether away teams have it too tough. Jonathan Liew argues that the diversity of conditions around the world is something Test cricket should “protect like a family heirloom”.

At various points during the 2017/18 Ashes series – the eighth out of the last nine to have been won by the home side – I tried out a curious hypothetical scenario on various press-box colleagues. Who would win the Ashes on neutral soil – in, say, Dubai?

So many imponderables to ponder. Surely James Anderson’s fine record at the venue would come into play. Then again, perhaps Nathan Lyon would wreak havoc in spin-friendly conditions. And the heat would invariably count in Australia’s favour. After chewing over the issue for some time, studying it from all angles, I reached a single, inescapable conclusion: I didn’t care in the slightest.

Cricket is irrevocably wedded to its setting, to the point where the setting becomes almost a protagonist in its own right

Not only would an Ashes on neutral soil be unwatchable, but wrenching it from its natural habitat would render it utterly meaningless. The reason for this, I think, is that cricket is one of those games that cannot exist in a vacuum. It is irrevocably wedded to its setting, to the point where the setting becomes almost a protagonist in its own right.

In this respect, cricket is pretty much unique: a product not simply of personnel and performance, but place and geography and of course geology. Kane Williamson versus Stuart Broad at Wellington would be an entirely different prospect to Williamson against Broad at Edgbaston. Even the various T20 franchise leagues all have an inimitable local flavour, despite basically playing the same game with the same tactics, the same business model and many of the same players. 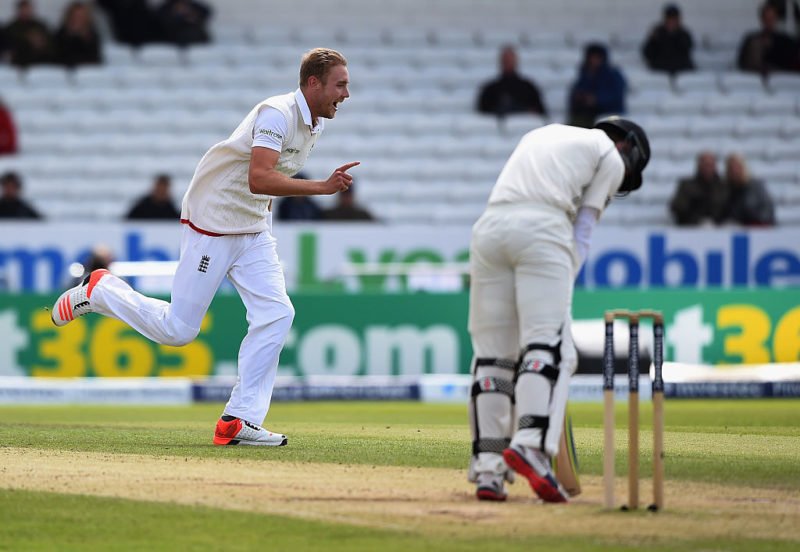 It’s easy to take all this for granted, perhaps even to be slightly glib. But cricket’s diversity is more than just a pleasant quirk, a nice fuzzy detail. Elite sport in the 21st century increasingly resembles a chain store, a familiar pop-up mini-verse that can turn up anywhere in the world and feel instantly familiar. The modern Olympic Games are a sort of travelling roadshow, a tax-free bubble drifting serenely from one dazed city to the next, changing little more than their logo and mascot. Move the clay courts of Roland-Garros to Dakar or Dagestan, meanwhile, and while you might get a subtly different clientele through the door, the sporting challenge itself remains fundamentally unchanged. 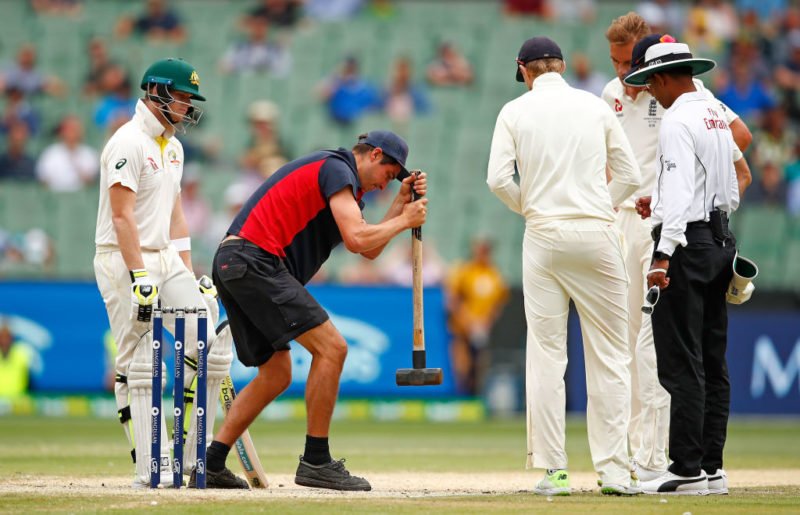 In a world where elite sport is becoming an increasingly homogenised product, cricket’s breadth of different experiences, different challenges and different aesthetics is increasingly going to be what sets it apart. As tennis surfaces become more and more alike, as football smooths away its distinctive edges and becomes essentially the same game played in the same style whether you are watching it in Sheffield or Shanghai or Sao Paulo, cricket’s natural, in-built diversity is something it needs to protect like a family heirloom.

What this means in practice is less easy to say. Certainly, the spread of drop-in pitches around the world, such as we saw at the MCG during the Ashes, must be resisted. For the same reason, ICC-contracted groundsmen are a terrible idea, eschewing the local and the particular for the industry standard. Cricket should favour the home team. It is what makes it such a thrilling challenge in the first place. And if the odd whitewash is the consequence, then maybe it is a trade-off worth making.

I like the idea that you can turn up and buy a ticket to watch a game of cricket, and know that if these exact same two teams were playing somewhere else, you would be seeing a different sort of game entirely

Besides, there are so many other ways of addressing entrenched home advantage that don’t involve chiselling away one of the game’s founding principles. The way to manage home advantage isn’t to do away with it, but simply to give the away teams the best possible chance of dealing with the conditions they will encounter. Proper warm-up games and more frequent tours would be one solution. More B-team and under-19 fixtures. Perhaps even a global academy with headquarters all over the world, where countries could send their young players to gain experience.

That’s just off the top of my head. And in any case, the point here is cricket’s hyperlocalisation is something that should be cherished, not fought. Above all, I like the idea that you can turn up and buy a ticket to watch a game of cricket, and know that if these exact same two teams were playing somewhere else, you would be seeing a different sort of game entirely. Personally, I think that’s pretty neat.