Mitchell Starc may have starred with ten wickets in Australia’s second Test win against Sri Lanka, but it is Pat Cummins who England should fear come this summer’s Ashes, writes Taha Hashim.

While Australians rejoice in the summer heat, for those currently in England a desire for warmer climes grows by the day. As we fret over our exorbitant heating bills, it’s easy to forget that a home World Cup is only a few months away, followed by an all-important Ashes contest.

In a year that sees battle take place for the little urn, focus drifts from the here and now. England’s time in the Caribbean has been nightmarish, with the goodwill garnered from their end-of-year visit to Sri Lanka all but extinguished, but their tendency for self-implosion alive and well. 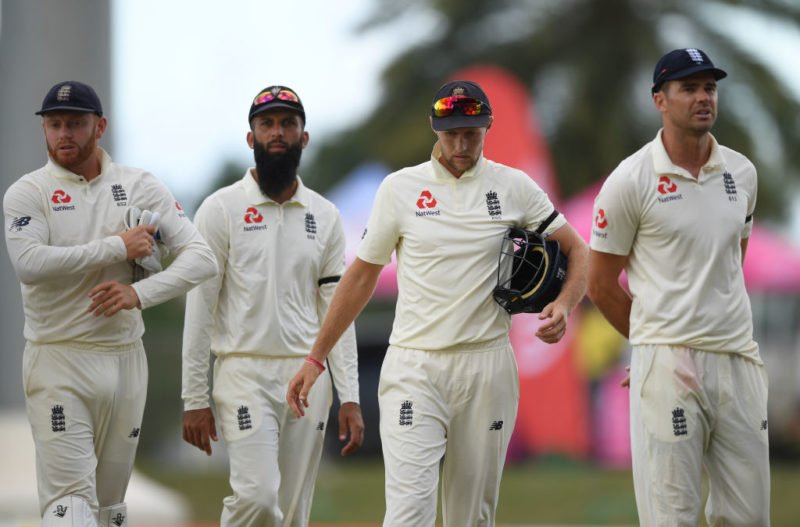 While every Test match and every Test series deserves recognition, there is little doubt that English eyes are already glancing towards another Ashes series. One imagines that if England’s flurry of temperamental all-rounders tap into their good side and conjure a series win at the hands of their old rivals, all the pain caused beforehand will be forgiven.

In Australia, recent weeks have offered rare sparks of joy after the doom and gloom of the last 12 months. A weak Sri Lanka have been put to the sword, with the comfortable 2-0 win for the home side being their first series victory since the 2017/18 Ashes. While a return to form for Mitchell Starc grabbed headlines in the 366-run win in Canberra, an innings demolition at the Gabba was led by a bowler who has been a saintly figure for Australia over the last two years.

Pat Cummins was near unplayable with the hooping pink ball in the first Test, collecting stupendous match-figures of 10-62 – the best of his career thus far. He may just be the man to break a few English hearts this summer. 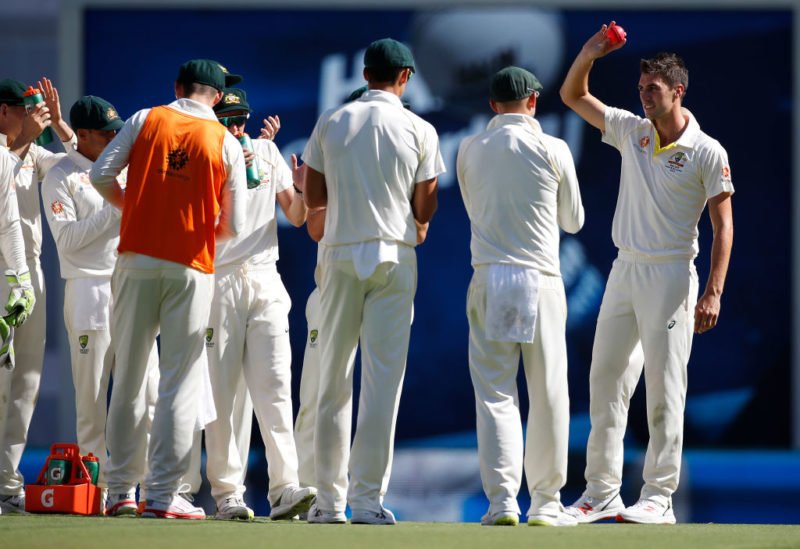 The year 2019 will see Cummins write a new chapter in a career that once appeared to be fizzling out; a history of stress fractures threatened to overshadow his digits in the wickets column. For a long time, it seemed that we would be left with just fleeting memories of his introduction to the Test world in Johannesburg – a debut that saw the 18-year-old flummox the great Jacques Kallis with a sizzling out-swinger.

With every ball he bowled, every wicket he celebrated, a growing recognition emerged that this was a boy wonder.

Cummins has since strayed from being a victim of unfulfilled promise. His career numbers, with just his debut coming before his second arrival against India in March 2017, are staggering. A total of 20 Test appearances have resulted in 94 wickets thus far, at an average of 22.02.

His six Tests over the home summer have seen him return 28 wickets at an average of 17.78. Beyond his bowling efforts, Cummins’ attendance record upon his return has been excellent, seeing him miss just two of Australia’s previous 21 Tests. 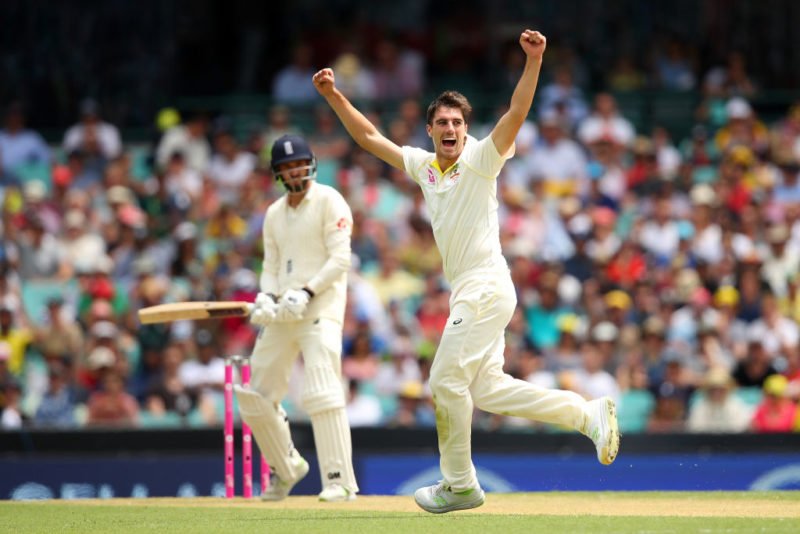 It seems near-miraculous that after Cummins’ previous life on a medical bed, he has been close to ever-present in Australia’s side without looking depleted. Some acts have been superhuman.

The first Test against India saw to that Herculean run-out late on the first day, Cummins flinging himself from mid-on to launch a direct hit at the non-striker’s end, removing Cheteshwar Pujara. Most fast bowlers would have been signing autographs at fine-leg or mentally prepping themselves for a post-play rub-down.

Related Story: Where do Sri Lanka stand in the World Test Championship final race?
The second evening of the Gabba Test saw Cummins charged with ball in hand to close proceedings. Stood at the other end was Dimuth Karunaratne, an opener with eight Test hundreds. He looked anything but accomplished against the lightning-quick Cummins, who proceeded to unfurl some hooping out-swingers, with the deviation off the pitch akin to a Nathan Lyon off-break.

Karunaratne’s resistance would last until the final ball of the over – the last delivery of the day – with Cummins adjusting his line to guarantee a hesitant poke of the bat, the edge carrying into Paine’s gloves. Few batsmen would have survived such an examination; few would have expected one so late in the day.

Facing Pat Cummins under the lights with a new, swinging pink ball must be one of the hardest challenges in cricket.

What an over this was ??#AUSvSL

The Sri Lanka Tests also saw Cummins named as one of Australia’s vice-captains. Of course, their rotating door of leaders has been laughable of late, but it still serves to show the enormity of Cummins’ figure in Australian cricket. While he remains Paine’s first-change bowler, it may also be fair to say that the 25-year old has become the frontman of his country’s pace cartel.

In the 2015 Ashes, Starc and Josh Hazlewood failed to stamp their authority on English pitches. With all due respect to the vicious pace of Starc and the probing lines of Hazlewood, Cummins is perhaps a step ahead. His probable presence in the series will see him make his maiden Ashes bow in England, and it is a prospect to relish.

Related Story: England men’s cricket schedule: Full list of Test, ODI and T20I fixtures from 2023-27
Just two years ago, the most ardent Cummins supporter would have simply wished for another glimpse of the man wearing his baggy green. Now, they’re just being spoiled.