England’s Test side has been wobbling with increasing severity but there seems to be a persistent politeness that things will come good soon. Patrick Alexander, for one, has run out of patience.

Perhaps the greatest challenge faced by writers of the 1990s was finding new ways to describe the ineptitude of the England cricket team. No-one dedicated themselves to this grim task with more masochistic fervour than The Independent’s Martin Johnson.

During the Ashes series of 1993, Johnson suggested the little urn of burned bails was no longer sufficient as a signifier of English feebleness. Why not burn down the entire Long Room at Lord’s, put the remnants in a silage container and present it to Michael Atherton’s grandchildren? 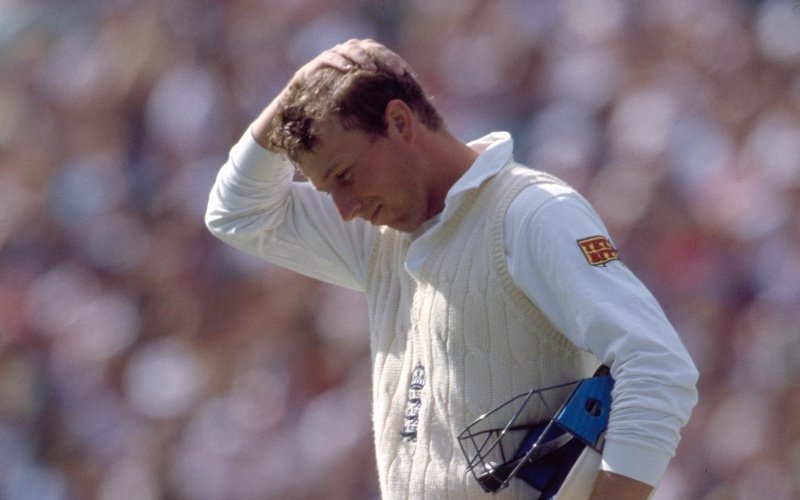 In 2018, we are not quite back there yet. But judging by the mood at Lord’s on Sunday, the tinder is drying fast.

After a sustained period of success, characterised by stability, competitive nous and smart long-term planning, over the last few years England’s Test side has been wobbling with increasing severity.

During these wobbles, there has been a somnolent refrain in the stands. “Oh yes. We don’t want to go back to the dark days of the 1990s” invariably accompanied by sage nods and perhaps some overpriced chardonnay served in a heavily branded rubber bag. And then some more snoozing.

But no amount of expensively marketed anaesthetic will have masked last week’s crowd from the ugly truth unfolding before them. England are bad at Test cricket again. Really bad. So bad that they haven’t started a summer this badly since 1995.

And yet somehow, in discussions about the side, there has been a persistent politeness – a sense of forbearance and a belief that it’ll all come good soon. Why? 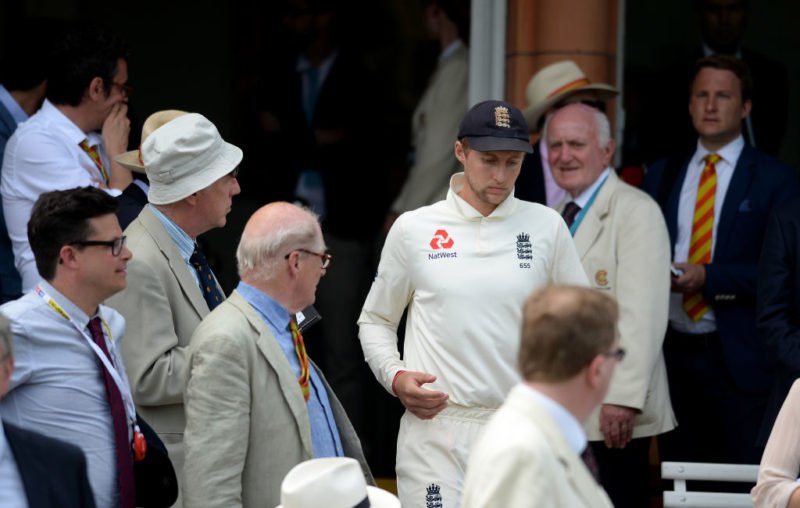 Well, time has been given. And if an England side can be forgiven for losing in Australia, even in New Zealand, it cannot be forgiven for launching England’s cricketing summer with the barely-3-days-long wiffle in the first Test.

Pakistan were fantastic, and more should be made of this. But here a reflection is offered on the state of English Test cricket: its patient supporter base is being taken for granted.

Nowhere, apart from perhaps Australia, is a nation so keen to watch Test cricket. And yet management of the ‘product’ – the now obligatory referent – seems orientated explicitly to insult the entire red-ball constituency. 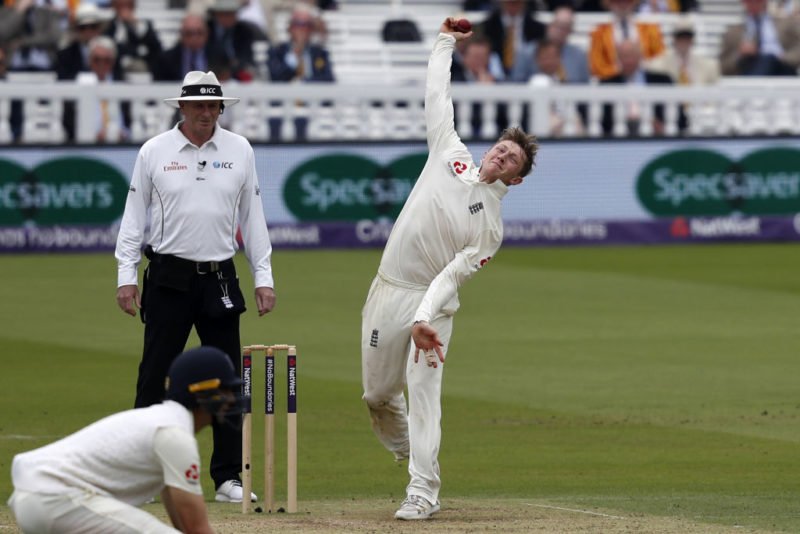 A white-ball specialist Test coach; white-ball lopsided scheduling; white-ball formats formulated on fag-packets and presented with all the care and sensitivity of a bank holiday birdcall. And, perhaps most jarringly for county championship purists, white-ball specialists selected for the Test side despite, in recent months, having played roughly the same amount of first-class cricket as Angela Lansbury.

Yes, Jos Buttler played well. Yes, the white-ball side looks rosy. And yes, the women’s game is in rude health. These are not small achievements. But if the ECB do in fact care about their existing audience, they need to start showing it. Fires can also be started by negligence.

Patrick Alexander is a writer and former Head of English at The Latymer School. He lives in London with his wife and a number of cricket bats. Twitter: @i_padawan