Former cricketer Sanjay Manjrekar has slammed India’s batsmen for not possessing strong enough techniques to cope with the swinging ball in the recently concluded five-match Test series in England.

“It wasn’t temperament that was letting these batsmen down,” Manjrekar said at the Dilip Sardesai Memorial lecture at the Cricket Club of India. “In South Africa and in England it was purely a technical problem, specifically defensive technique.” 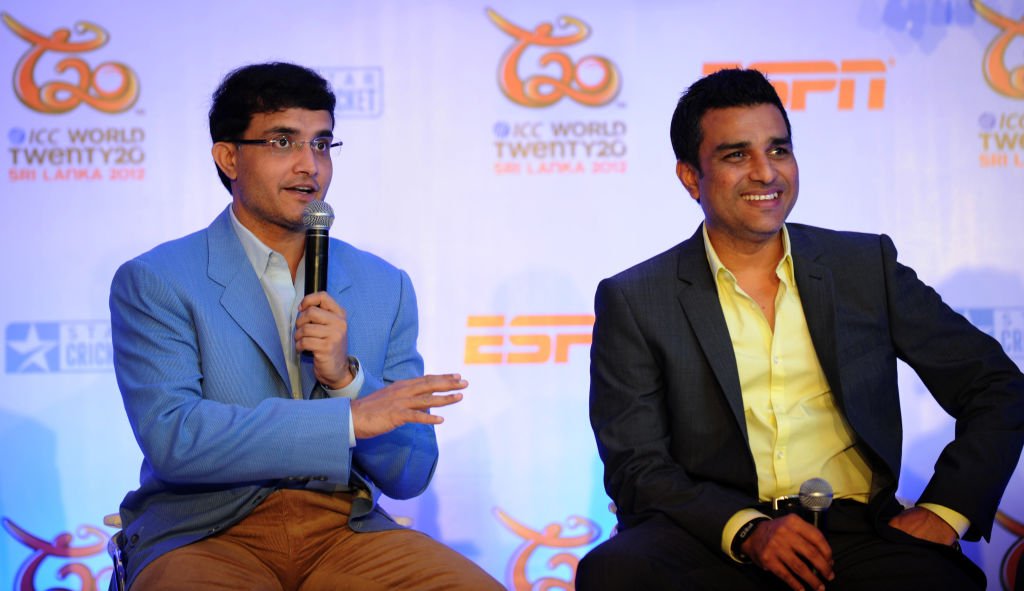 India skipper Virat Kohli scored 593 runs at an average of 59.30, including a brilliant 149 in the first Test at Edgbaston, while Cheteshwar Pujara averaged just shy of 40, but most of India’s batting line-up were below par.

England won the series 4-1, but it wasn’t a complete one-sided affair, with India’s bowlers also causing England’s batsmen all sorts of problems, especially the top order.

Alastair Cook, save his spectacular farewell innings, struggled at the top alongside Keaton Jennings, whose Test match career hangs by a thread after averaging 18.11 from his nine innings. 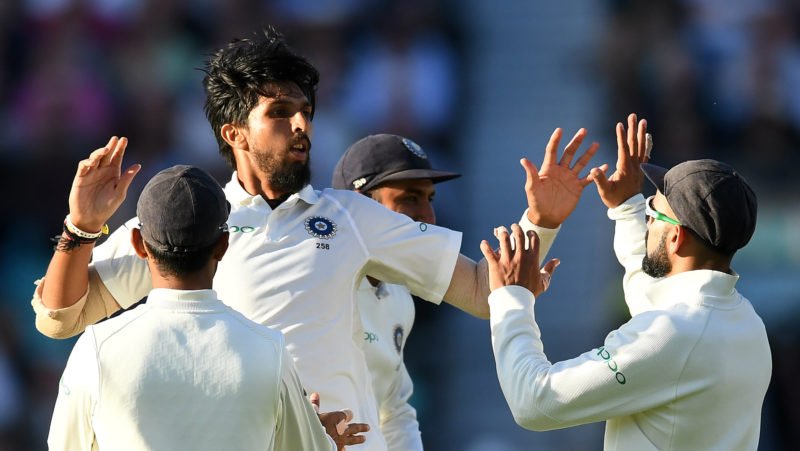 Related Story: Where England could end up in the ICC Test rankings after Ben Stokes’ first summer in charge
Manjrekar heaped praise on India’s bowlers for saving face. “Interestingly, it was the batting that let India down this time (in England), the bowlers kept getting India back in the match and the batsmen kept letting those chances slip,” he said.