What do England do now with their mercurial leg-spin talent?

Nineteen out of 20: the number of wickets for England taken by spin in Pallekele. It’s an astonishing statistic and one that is perhaps alien to followers of English cricket, who are so used to top-class seam bowling proving the difference in an England Test victory. The three frontline seamers in this match – Jack Leach, Moeen Ali and Adil Rashid – took 18 wickets between them, the other two were from Joe Root and a run-out.

Perhaps this series-clinching victory finally signals a change to England’s Test fortunes away from home. For so long, Root’s men have been perceived as ‘green-track bullies’ and a team that fails to adapt to different conditions through the lack of variety in their attack. As a result, they have won just one Test series away from home since the start of 2013 and a failure to bowl teams out cheaply, or even at all, has proven costly. Over the last two winters, in particular, they have conceded scores of over 600 on four occasions.

Yet this series has been different. England have gone with variety in their attack that offer threats from different angles. In terms of the spinners, Leach’s left-arm option gives Root a serious weapon, especially against Sri Lanka’s right-handers, while Moeen’s right-arm off-breaks are equally menacing to left-handers and Rashid’s plethora of variations complete the mix. In the seam department, James Anderson provides control and reverse-swing, while Sam Curran is England’s first promising left-arm seamer at Test level since Ryan Sidebottom. 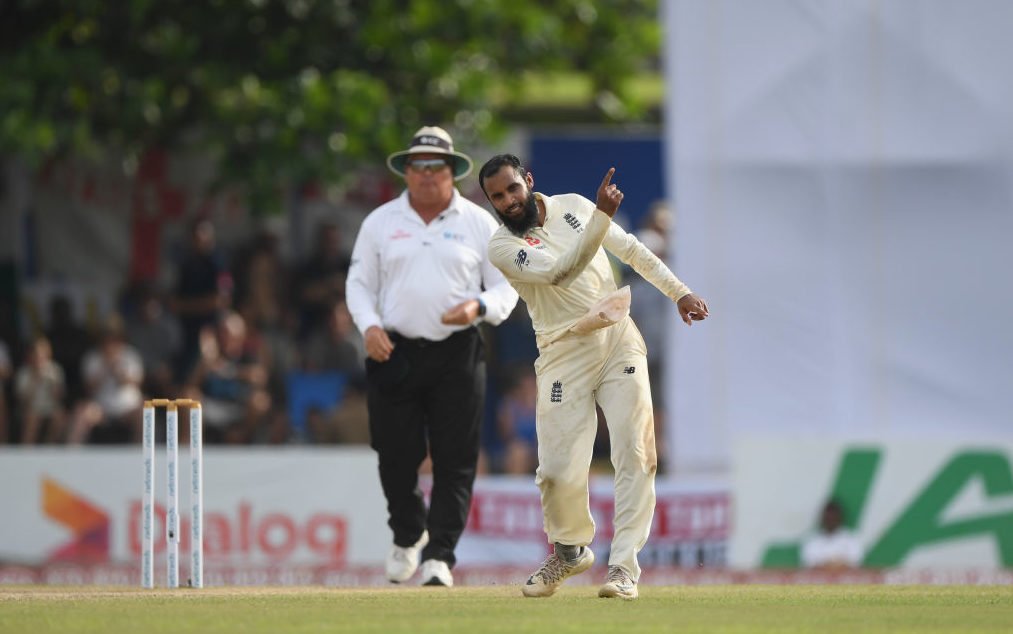 Rashid has produced occasional moments of brilliance in this series

It was Leach and Moeen, however, that stole the show with the ball. The former has been almost immaculate with his accuracy and control, as well as taking crucial wickets which have put Sri Lanka on the back foot, most noticeably in the second innings in Kandy when he reduced the home side to 26-3. Moeen has been equally impressive, finding sharp turn and showing far more consistency than on his previous tour to the subcontinent in India, where he averaged 64.90 and looked out of sorts as England’s leading spinner.

While the performances of Leach and Moeen so far in this series have underlined their status as England’s leading spinners, where we stand on Rashid seems less clear-cut. His performances over the two matches have produced mixed results (seven wickets at 30.85) and it has led to him becoming the third spinner who is bowling fewer overs (66.1) than Leach (96) and Moeen (85). It’s clear that Rashid is now the spinner Root currently trusts the least.

You would be forgiven for thinking how much better England could be with a more consistent, reliable third spinner, or even a penetrative seamer

It has to be noted that Rashid is a very good bowler and that leg-spin is a difficult art to consistently get right – it is no coincidence that we have seen a serious lack of top-class leg spinners in Tests over the past decade. And, at times during this series, Rashid has bowled some magic deliveries. In Galle, he produced a beauty to dismiss Dinesh Chandimal, who was putting on a stubborn stand with Angelo Mathews in the first innings. Furthermore, on day four, he bowled delightfully on occasions without getting much reward. Yet, it was telling that Root still did not turn to him as much as he did with Leach or Moeen.

This has largely been down to Rashid’s lack of control. In amidst the lavish turn and unplayable deliveries, there have been almost as many short balls that have allowed Sri Lanka’s batsmen to relieve the pressure built up from Leach and Moeen. Consequently, Root has used Rashid in short bursts and only seen the Yorkshire man as his go-to option when looking to run through the tail. Admittedly, the performances of the other two spinners have meant that Rashid’s inconsistencies have not had an overly adverse effect on England, but you would be forgiven for thinking how much better England could be with a more consistent, reliable third spinner, or even a penetrative seamer. 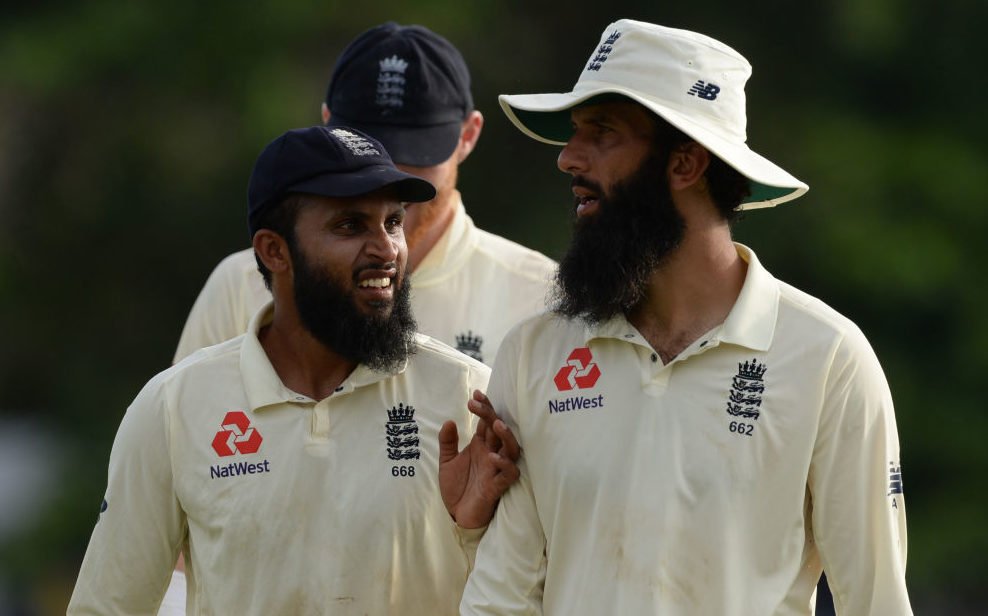 Rashid has been outshone in this series by Moeen Ali

Root has helped Rashid in this series by offering him protection through the use of sweepers, which reduces the damage of the inevitable long-hop from the 30-year-old. It was the right thing to do and as a result, Rashid’s figures have looked better, with several other loose deliveries going unpunished.

Looking forward, the question now is: has Rashid done enough to warrant a place in the Test side in conditions that, more often than not, require just one spinner? Given the flack the selectors took for bringing the leg-spinner back from his white-ball only commitments, it would perhaps look hasty to drop Rashid now, especially considering that this is now a winning team. However, Rashid’s contribution to this series win has not been as big as expected and it seems now that Root’s faith in him is slowly disintegrating. The penetrative pace of Olly Stone could prove to be a much more tempting option in Colombo for England, who relied on Leach and Moeen for breakthroughs in this Test.

Related Story: Marks out of 10: England player ratings after their ODI series against South Africa

This has been a series which is, thankfully, producing more answers than questions for England. We know they can compete away from home, we know they now have variety in their attack, and we know they have two top quality spinners in Leach and Moeen, who should get even better. A question that does remain, however, is Rashid’s future. He has performed reasonably without being disastrous, yet his lack of control means that England could turn to a more threatening option sooner rather than later.