Matthew Cooper picks out the individual winners from England Lions’ List A series against India A.

England Lions’ one-wicket win over India A in the fifth one-day game was a small consolation victory for the tourists, who succumbed to a 4-1 series defeat at the hands of a strong Indian side.

With the World Cup on the horizon, and both England and India standing as heavy favourites to win the tournament, the series, featuring the best of the rest for both teams, offered some key indicators of which players might make a late bolt for a World Cup berth.

Once tipped as a possible replacement for Graeme Swann at international level, Briggs never quite lived up to his early potential at Hampshire. However, since moving to Sussex he has been excellent in white-ball cricket. The left-arm spinner formed a key partnership with Rashid Khan in this year’s T20 Blast, and ended the 2018 One-Day Cup as his county’s leading wicket-taker. 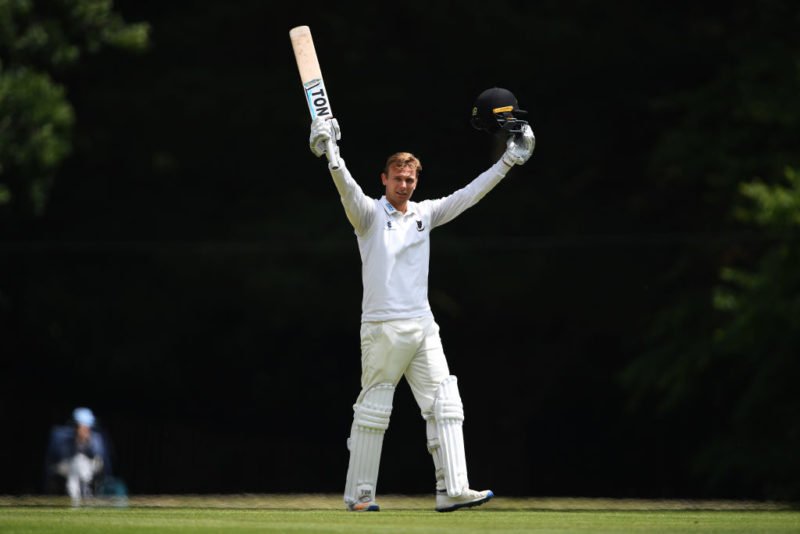 And he can bat…

For the Lions, Briggs was miserly with an economy rate of just 3.40 against India A. At present, Liam Dawson is expected to be England’s back-up spinner, but his ODI economy rate is high at 6.85. Although Dawson is a more accomplished batsman, this series suggested that Briggs – who does have a first-class century to his name – could offer more control to England at the World Cup should anything happen to either Adil Rashid or Moeen Ali.

Now an established Test regular behind the stumps, Pant is an explosive ball-striker and dominated the 2018 IPL, scoring 684 runs at a strike-rate of 173.60 for the Delhi Daredevils. India legend MS Dhoni is still in possession of the gloves in ODIs, despite a lacklustre 2018 that saw him fail to score a half-century in the format. 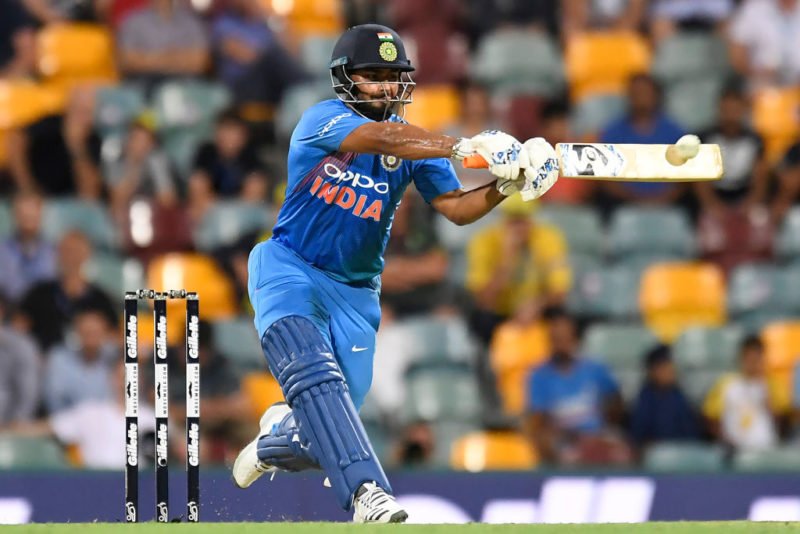 Although Dhoni excelled against Australia – he scored three consecutive half-centuries to be named Player of the Series – there are doubts over whether he can bat at the pace required in modern ODI cricket. On the other hand, Pant was in healthy touch for India A against the Lions, his unbeaten 73 to guide his side to a win in the fourth game a particular standout. There is no doubt that the 21-year-old is the future for India in ODI cricket. The only question is whether that future starts before or after the World Cup.

Sam Billings has been a regular presence in England’s ODI squads since making his debut nearly four years ago in 2015. However, due to the strength of England’s batting and wicketkeeping resources, he has only made 15 appearances in that space of time. His performances against India A suggest he may still be of worth as a back-up in England’s World Cup squad. 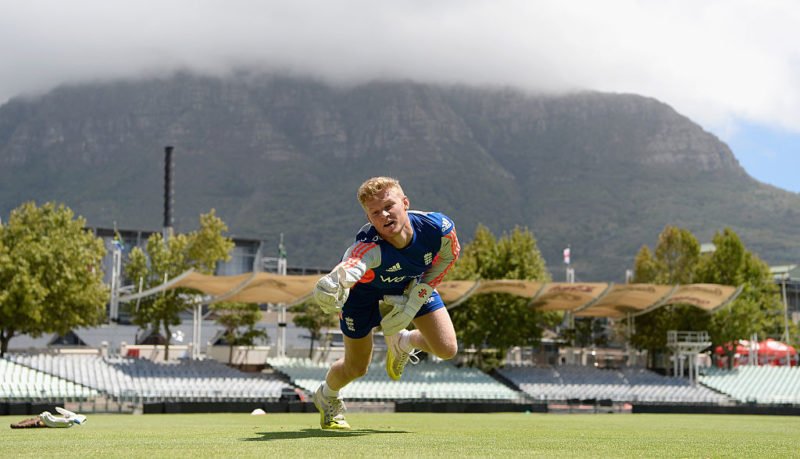 If England feel they need yet another keeper, Billings could be their man

Previously, Billings’ inactivity whilst in England squads has affected his form, but against India A the 27-year-old was the top-scorer from both teams as he made 156 runs in total. He also scored the only hundred in the series – an unbeaten 108 – so should injuries or loss of form hand him a World Cup opportunity, he looks well placed to have an instant impact.

30-year-old Rahane is India’s vice-captain in Test cricket but he has not played an ODI in nearly 12 months. This is despite having 2962 ODI runs and three ODI hundreds to his name, at an average of 35.26 across 90 matches. Captain Virat Kohli has previously said that India’s middle-order is an area they need to strengthen in, and given the abject 92 all out that India managed against New Zealand in the 4th ODI at Hamilton, Rahane would provide some much-needed composure in the batting line-up. 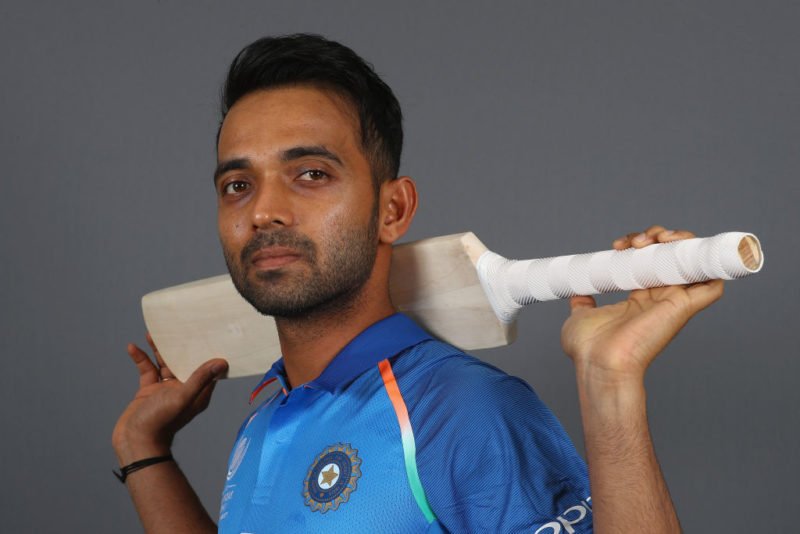 Against the Lions, Rahane scored 150 runs across three innings, including a starring 91 in the second match. Considering his current form, experience, and unquestionable batting prowess, Rahane is making a strong case to be in India’s World Cup squad, and should their middle-order woes continue, could even be in line for a starting position.

In the final game of the series, Ben Duckett was the difference between the two sides as his unbeaten 70 guided England Lions to a one-wicket win. The innings was all the more impressive when you consider that the only other Englishman to reach double figures was Sam Hain with 12. Duckett played three ODIs in 2016 for England against Bangladesh, and acquitted himself well with two half-centuries at an average of 41. 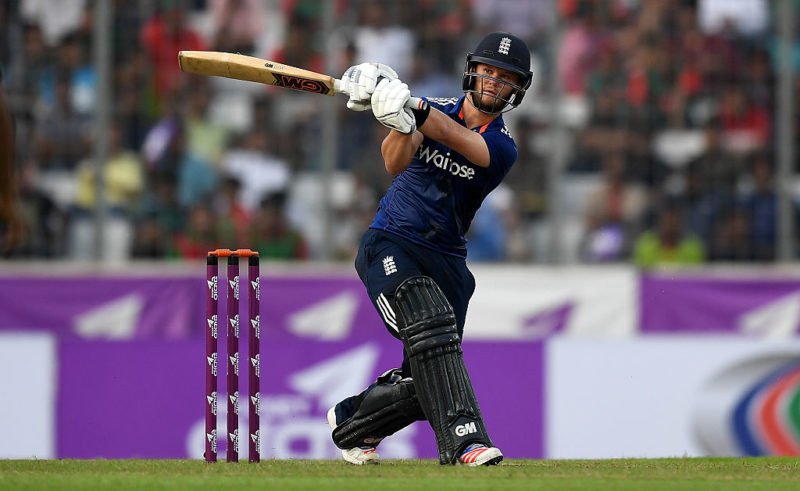 Duckett has two ODI half-centuries in three innings so far

Since then, Duckett has struggled to break into a high-quality England batting line-up, a fact not helped by his disciplinary issues, which saw him sent home from Australia last winter. However, the 24-year-old is hugely talented, and should he continue his excellent Lions form at his new county Nottinghamshire, he could very well force his way into England’s World Cup squad.

A bowling all-rounder, Axar Patel has been in and out of India’s ODI side since making his debut in 2014. His last ODI appearance came in 2017, but he has been a regular in their India A sides, and against the Lions, he played an important all-round role. With the ball, the 25-year-old took eight wickets with a tidy economy rate of 3.20, while pitching in with some useful batting cameos down the order at Nos. 7 and 8. 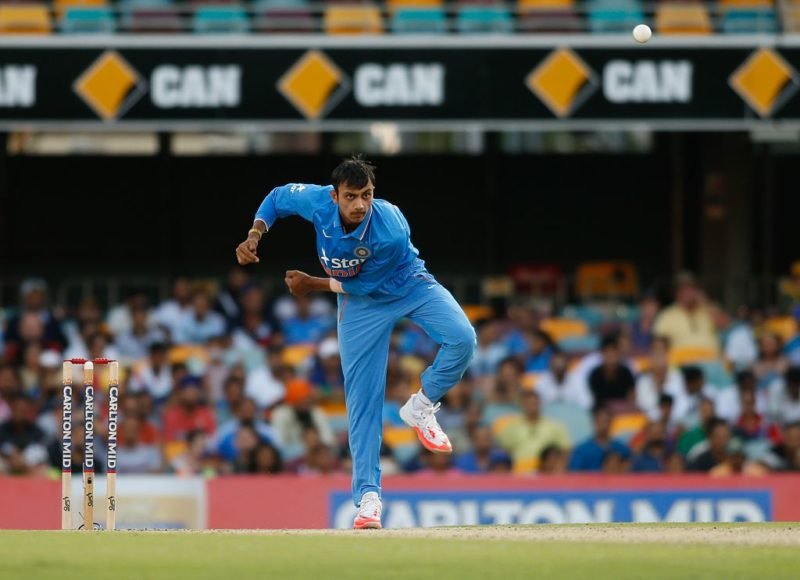 Patel proved himself to be a dependable operator

While it seems as though Kuldeep Yadav and Yuzvendra Chahal are the main spinners for India going into the World Cup, with Ravindra Jadeja not far behind, Patel may well have pushed ahead of Krunal Pandya as next cab off the rank.