With the clock ticking on Trevor Bayliss’ time at the helm, Jonathan Liew says the ECB must consider employing separate head coaches for the red and white-ball formats.

As any public figure knows full well, entire legacies and reputations can often turn upon a single ill-timed phrase. “Strong and stable.” “Make them grovel.” Perhaps one day we may come to see the words of Trevor Bayliss at the conclusion of England’s recent humiliation in Auckland as his own modest contribution to the field.

“We’re not scoring enough runs or taking enough wickets,” he said, and as an analysis of an innings and 49-run defeat, it was certainly hard to fault on a factual basis. On the other hand, you wonder whether it rather reinforced the emerging impression of Bayliss as England’s ghost at the wake, its meat in the living room, its £500,000-a-year nonentity, the living embodiment of the axiom that you can’t do anything wrong if you don’t really do anything at all. 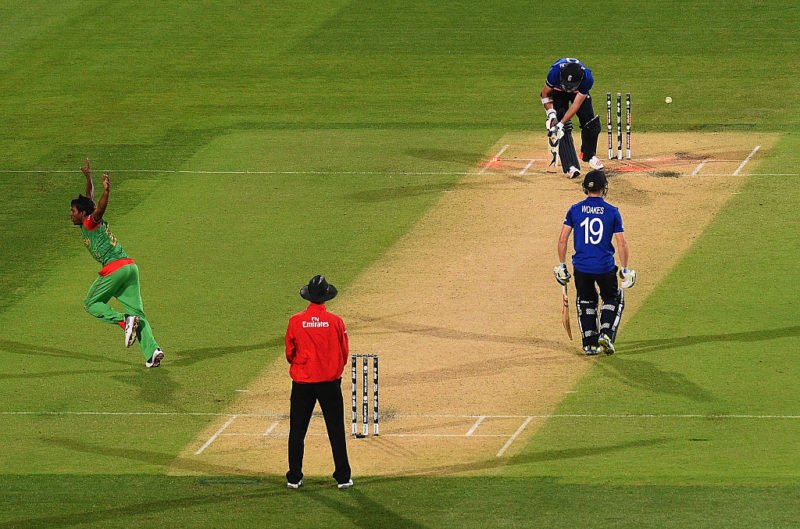 Which would be a harsh, if catchy, assessment of the Bayliss era, one that seems to be winding towards a reckoning of sorts, even if he does manage to hang on until his intended 2019 exit date. Bayliss may be taciturn to a fault, but it would be wrong to equate form with function, and assume his input is of minimum relevance.

Indeed, it is easy to overlook the hand Bayliss was dealt when he took over almost three years ago. A game riven by discord. A one-day team that was the laughing stock of the world. The Ben Stokes business was hardly his fault, nor the failure of the County Championship to produce world-class Test batsmen or spinners.

Bayliss may be taciturn to a fault, but it would be wrong to equate form with function, and assume his input is of minimum relevance

Meanwhile, England’s resurgence in 50-over cricket has been a stunning success, even if last summer’s Champions Trophy was ultimately a bitter disappointment. His famously tough fielding drills are one of the reasons England are rarely beaten in that area. And for a dressing room tasting defeat so frequently, there seems to be remarkably little rancour in the ranks. In short, then: England are a likeable team, an entertaining team, a well-prepared team, a united team. The problem is, they aren’t a very good Test team. 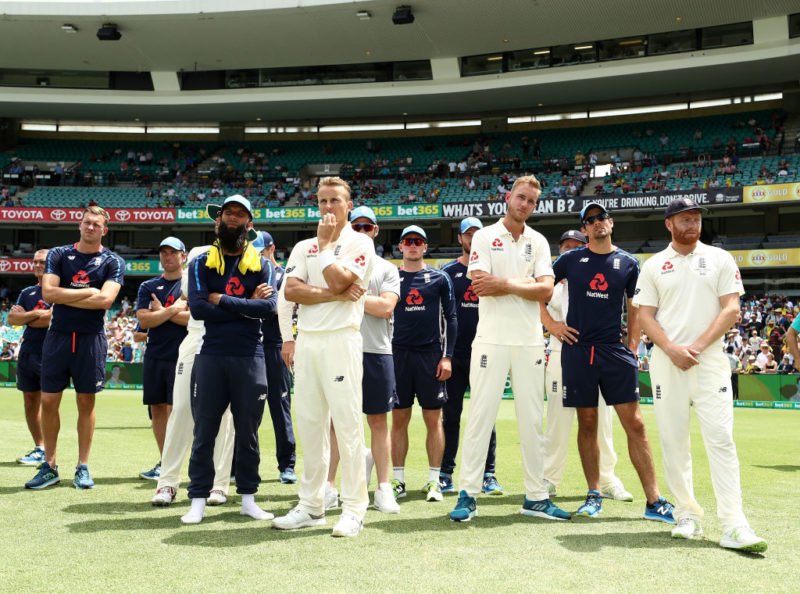 The England team stand dejected after their winter Ashes defeat

And the defeats begin to pile up, so do the questions. Is a coach with such a limited shelf life really the man to engineer a new dawn? As England face the imminent loss of three all-time greats, wouldn’t you want the person choosing their replacements to have watched even a little county cricket? When Joe Root looks this anxious, this haunted, this overstretched, shouldn’t a coach shoulder the burden instead of sulking in the shadows? And ultimately – this is the clincher – does Bayliss have any solutions beyond “scoring more runs” or “taking more wickets”?

England are a likeable team, an entertaining team, a well-prepared team, a united team. The problem is, they aren’t a very good Test team

It’s true that the very same qualities that were being lauded during Bayliss’s first 12 months, when England beat Australia at home, South Africa away and came within one over of World T20 triumph, now look like vices. Laid back has become disengaged. Empowering has become listless. And in his call for Twenty20 internationals to be abolished – an abominable stance for a man in his position to take, and one that put him in direct opposition with Eoin Morgan – there was perhaps even an indication that Bayliss himself is beginning to look beyond, to the many gilded franchises that might be furnishing him with his next paycheque.

The ECB, too, need to be planning a succession. The usual names will be thrown around – Paul Collingwood, Jason Gillespie, perhaps even a cheeky raid for Ottis Gibson – but almost as important as the identity of any new coach should be defining the role. Detached figurehead? Ego-masseur? Details man? Perhaps even two separate roles: given the increasing gulf between the red- and white-ball formats, and the relentlessness of the modern international schedule, there is certainly an argument to be made that the job of coaching the England cricket team has grown too big for one man.

One thing’s for certain, it’s grown too big for Bayliss.