The unedifying barbs that have defined the South Africa-Australia Test series are yet more proof of cricket’s shameful attitudes towards women, says Telford Vice.

The problem with this article is that it has been written by a man. If a woman had asserted authorship she would have been shouted down because of her byline alone.

I know this because I am a man living in a world that refuses to believe it is anything but a man’s world, and because I am married to ESPNCricinfo’s Firdose Moonda, who has been told — by men who would bring a cricketing argument to the debate were they taking issue with a piece of cricket journalism written by a man — that she should rather write about food and clothes.

And that’s at the prettier end of what she has to put up with. I can only wonder what my first editor would have made of her.

“There are no ladies in sport,” he said to explain why the L-word should always be edited out of correspondents’ copy. “There are only women …” He might have stopped there, having handed down his lesson effectively and succinctly. But he chose to continue. “ … and sluts.”

That was in 1991, long before this #MeToo moment but also far from the Mad Men generation.

Cricket had a misogyny problem in the 1950s, in 1991, and it does now. We know this from how male cricketers continue to behave on the field, where the choicest insults are spiked with sexualised slang for parts of the female anatomy; from how they behave off the field, where they womanise wantonly; from how they behave when they are between the field and the real world, thanks to Quinton de Kock and David Warner trading sexual insults on a Kingsmead staircase. 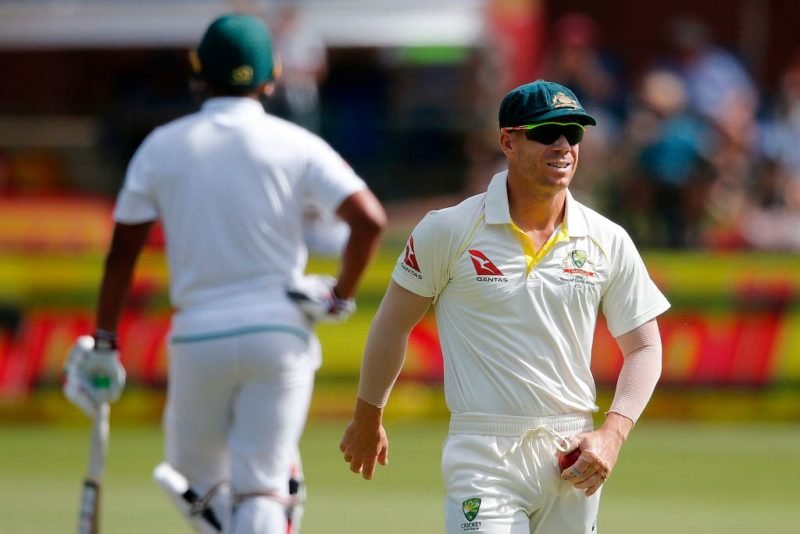 And we know it from the St George’s Park stands, where spectators wore Sonny Bill Williams face masks last week because, they said, they wanted to get a rise out of Warner — whose wife had a fling with Williams eight years before her marriage.

What those spectators didn’t have the balls to say was that, to them, Candice Warner belonged to David Warner. And so they could get at him by messing with his stuff.

Quite how a bunch of beery louts removed by several layers of security from one of the most mentally tough figures in the game were going to unsettle him with so base a gesture is difficult to fathom.

Similarly, how they didn’t think they would insult Candice Warner, who was at the ground, is equally illogical. That’s presupposing they think mere women are human enough to be insulted.

More likely they were massaging their own testosterone — we’re all in this together, us and them, if you’re not with us you’re against us … You know the limp clichés.

Or they were making a sad admission that they would never be attractive and charismatic enough to prompt a professional sportswoman to whisk them off to a hotel toilet urgently.

That awkward moment! Sonny Bill Williams and his #Blues team are staying in the same #CapeTown hotel as David Warner and the #Australian cricket team. #SAvAUS #SuperRugby

What they did tell us was that male attitudes towards women have not changed significantly since 1897, when a group of Cambridge students aghast at the idea of the halls of learning being opened to females brandished an effigy of a woman on a bicycle.

A woman on a bicycle could get out of the house, escape male oppression, if only for an afternoon, and — good God no! — have sex with a partner of her choosing.

Candice Falzon — her real name — had violated that ancient and decrepit code and those cowardly masked men wanted to make her husband pay for her crime. Or at least feel as if he was somehow inadequate. 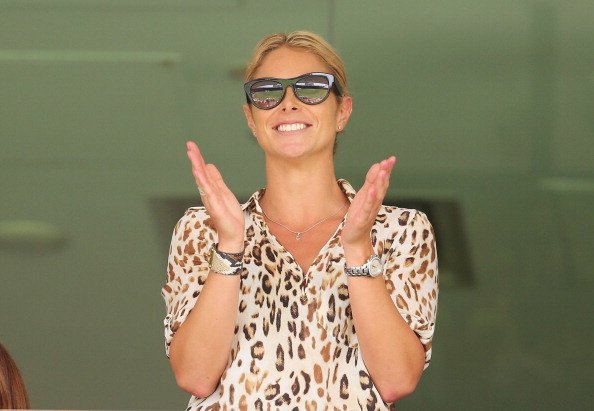 Sport brings out the worst in men. We’ve seen it on football terraces, in dog-fighting dens, and in how easily it is for violence to erupt when the referee gets it wrong.

Do that in the real world and you go to jail. Unless you’re beating up the woman you call “my wife”. Then you’re “having a domestic”.

Cricket, in its shameful attitudes towards women, aids and abets these crimes against half of humanity. Men’s cricket, that is.

Sledging in women’s cricket can be vicious, and it can go places no man can.

But women play cricket bloody well and entertainingly, and with their competitiveness balanced by a brightness of spirit that has long since dried up when men are out there flexing their soured egos.

To watch Anya Shrubsole bowl is to study an unmatched master of the art of swing. To see Laura Wolvaardt, at 18, wield a bat with such shimmering confidence is to know the fantastical frisson people felt at their first glimpse of Victor Trumper a yard or two down the pitch.

Women are cricket’s future if it is to have a future worth having. You can tell any man alive I said so.