Australia’s leading players have come across as unlikeable and foolish. But the level of public outrage and the possibility of year-long bans for those involved are totally disproportionate, writes Ed Kemp.

Al Capone, responsible for a vast criminal underworld, including dozens of murders, was finally jailed for tax evasion. While it made sense for the US authorities to get the interwar mobster behind bars by whatever means the legal system allowed, taking the same approach to Australia’s cricketers in the wake of the ball-tampering affair will be damaging and short-sighted for the game as a whole.

For the huge reaction and the potential punishments being bandied around have little to do with ball-tampering and a great deal to do with an accumulated distaste for the Australian team’s approach to the game: an aggressive, win-at-all-costs mentality admixed with self-righteousness and arrogance.

But blimey, if every sportsman with that combination of traits was sacked for a year, the TV companies who funnel so much money in their direction would have some pretty empty schedules to fill. 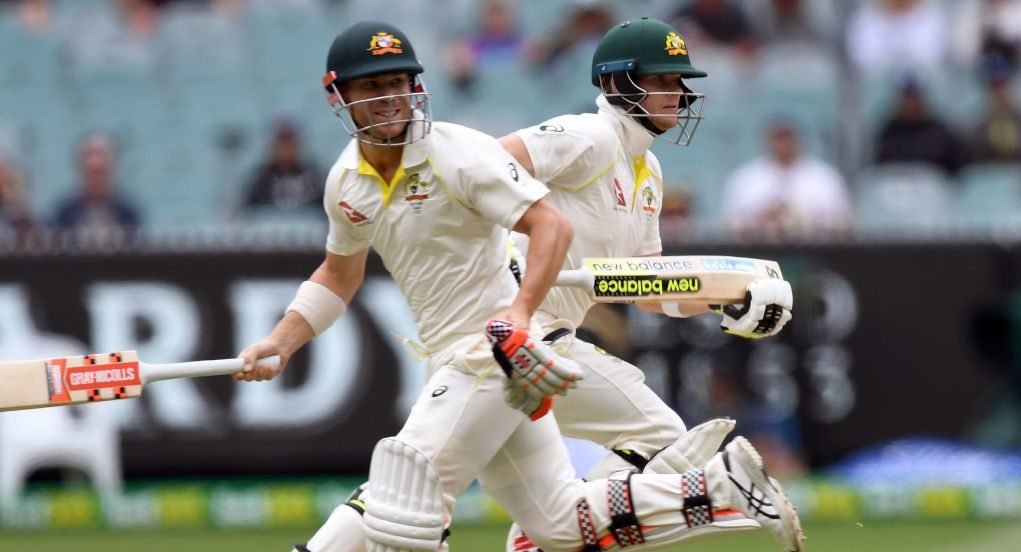 I understand the unpopularity of Steve Smith, David Warner and Darren Lehmann – who is surely the true Godfather figure in this tragi-drama – responsible for a culture that openly seeks to gain advantage through various nefarious means, whether it’s cooking up trouble for Jonny Bairstow, rubbing grit into the ball or just common sledging.

David Warner set the tone for an ill-tempered series when he told England to prepare for war before the start of the Ashes series, in an outburst motivated by “hatred” for the opposition

“We want to play a way that gets us success and for us we’ve just got to make sure we don’t cross the line, that’s the key. We always try and play within the spirit of the game.”

They have done a wonderful job of setting themselves up for a painful fall. And, with the national cricket team held on a pedestal, imbued with such an exalted level of meaning to Australian identity that the prime minister believes the job of captain to be more important than his own, perhaps the players are held to standards they can never really be expected to meet. Not only unusually hard and tough winners, but fair and just sportsmen. Perhaps that’s why they stress that they never cross “the line” and are quick to point out when they believe others have. Defining, “headbutting” but never crossing that imaginary, ever moveable line they hope keeps them on the right side of an Australian public that requires them to stand for something good.

But as Australian writer Brydon Coverdale put it well on ESPNcricinfo, “The Australian public has a line, too. And with their culture of sledging, whingeing, hypocrisy and arrogance, our cricketers have been head-butting it for so long that they have become an insufferable national migraine.”

The outcry, then, from Australian fans and from players and supporters around the world who have put up with the team’s boorish behaviour – much of which, unlike using tape to doctor the ball, does not break any particular law – has come because they’re fed up of them.

Which is understandable. They are not likeable men. But ball-tampering has a punishment – the ICC have punished Smith in accordance with their code of conduct and he is suspended for one Test. It is a Level Two offence, on a scale ascending to Level Four. A moderate misdemeanour. It would be reasonable, as Cricket Australia take their own action, to strip Smith and Warner of the captaincy and vice-captaincy, allow Lehmann to move on, stick a few matches on the players’ suspensions. But ban both players for a year? The punishment just doesn’t fit the crime. The ill feelings of the public – who call for a public stoning on Twitter – and Cricket Australia – who lost a long and bitter row over payment with this same group of players just a few months ago – are clouding judgement on the issue at hand.

Ball-tampering obviously has an especially toxic resonance in cricket, so that – despite the fact that what’s illegal (for example, rubbing the ball with dust) is so close to what’s practically permissible (allowing the ball to be thrown into the pitch or simply shining it with saliva) the Australians’ activities have been held up by some as tantamount to match-fixing. Exceeding the limits of what is normal treatment of the ball in an effort to win the match, apparently equal to conspiring to play below your best to deliver a pre-arranged result. Clearly ball-tampering is cheating and must be punished. But all players are trying to gain advantage by looking after the ball and, ultimately, it produces reverse-swing; often resulting in thrilling, memorable cricket. I know which I’d rather see.

Our game is filled with respected figures who have transgressed in one way or another. Ex-professionals admit activities are rife which, at the very least, test the limits of what’s legal in terms of ball-management. Mike Atherton, hounded and isolated though he was in the days after the event, survived as England captain after the dirt-in-pocket affair (when he too had lied to the match referee to cover his tracks), continued his career and is now one of the game’s most respected voices. However much you may dislike David Warner (and question the comparability of his non-cricketing skillset with Atherton’s), it’s simply unfair to have him or Smith cast out as pariahs. One of their crimes, it has been pointed out by many baying for their blood, is stupidity. Translated as: they got caught. 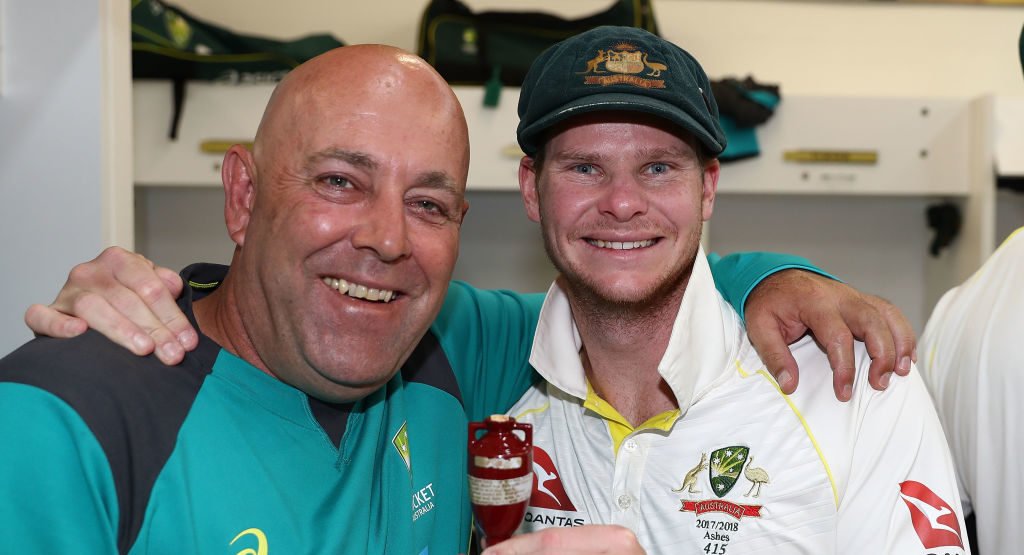 Darren Lehmann has been influential on the team’s culture

As an England fan – one hurt by Lehmann’s Australia many times over – I want nothing more than to throw my head back and cackle at the crude hypocrisy, in a warm bath of schadenfreude as the Aussies’ fouls come home to roost. And to be fair, I’ve had my moments. But the overreaction is now taking all the fun out of it.

Just as public opinion – which demanded a player of Kagiso Rabada’s quality be kept on the field, regardless of his repeated disciplinary breaches – seemed to sway the outcome of that ICC decision, so it threatens to here. And however much we might feel we dislike Smith and Warner – both of whom, by the way, would be sorely missed by a Test game that, yes, needs its best taking part as often as possible – we cannot for too long enjoy them being strung up and flogged just to satisfy the bloodthirsty mob mentality given strength by social media. That, more than anything, would not be cricket.