VVS Laxman has revealed that the Cricket Advisory Committee of the BCCI, of which he is a part, along with Sourav Ganguly and Sachin Tendulkar, wanted Anil Kumble to stay on as coach after the fallout with captain Virat Kohli.

Kumble, however, had made up his mind to move on, Laxman said, agreeing that the entire episode between coach and captain left a “bitter taste in the mouth”.

“I don’t think Kohli crossed the line,” said Laxman, at the launch of his autobiography 281 and Beyond at the India Today South Conclave. “We at the CAC thought Anil should continue as coach but he thought the right decision was to quit and move ahead.” 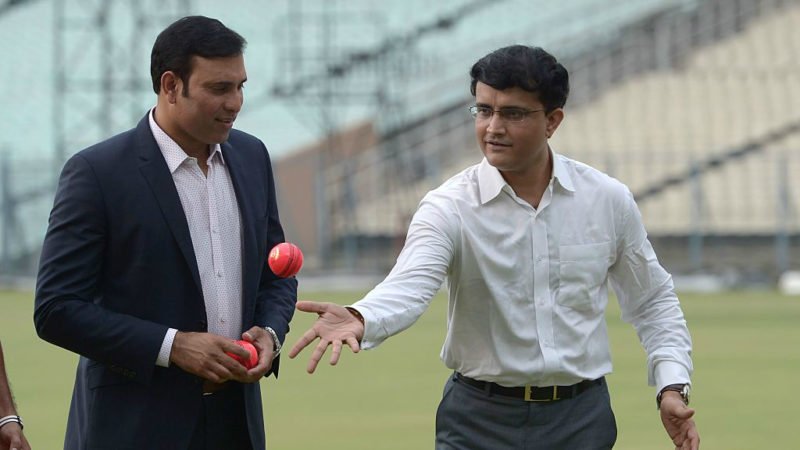 The CAC had picked Kumble as the head coach of the Indian cricket team in 2016 but after a fallout with captain Kohli, the tremors of which were experienced during the ICC Champions Trophy 2017, Kumble decided to quit his job and was replaced by Ravi Shastri. Kumble had said then that his relationship with Kohli had become untenable.

"I always tell people CAC are not marriage counsellors"

“It left a bitter taste in the mouth,” said Laxman. “What I did not like was the way he was getting bad press during the Champions Trophy. The CAC wanted Anil to continue and the entire episode was very unfortunate. He led the team with a lot of authority.

“I always tell people CAC are not marriage counsellors. We were tasked with selecting the best possible people. We did a very elaborate process — unfortunately, Virat Kohli and Anil Kumble did not work out.”