Former Australia captain Ricky Ponting minced no words in his assessment of the Pakistan bowling attack in the second Test in Adelaide, which he feels isn’t up to Test quality.

“They have been poor … their bowling attack is terrible really for a Test attack,” Ponting told cricket.com.au. “I’m not sure I have seen a worse bowling attack on our shores in a long time.”

Pakistan allowed Australia to post a first-innings total of 589-3 declared, including a David Warner 335*. While some described the pitch as flat, Mitchell Starc did claim 6-66 in the visiting team’s first innings to help shoot them out for 302.

For Pakistan, Shaheen Afridi took all three wickets, while Mohammad Abbas and Musa Khan toiled away without reward as they sent down 49 overs between them and conceded 214 runs. Debutant Musa’s economy rate was closer to six than five. And while Yasir Shah may have made a memorable maiden hundred, his figures this series have been 2-205 in Brisbane and 1-197 in Adelaide. 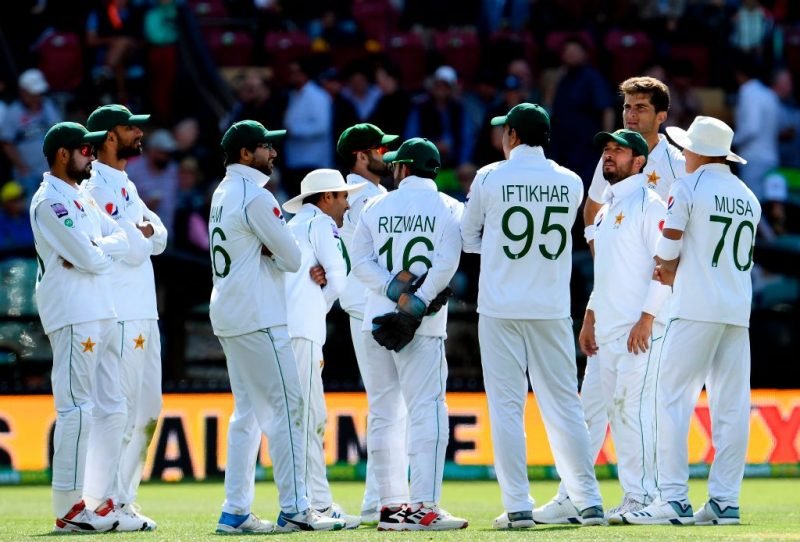 Ponting was critical of Pakistan’s decision to drop the 16-year-old Naseem Shah, who claimed 1-68 from 20 overs in the first game at the Gabba and generally looked like a threatening proposition with his bounce. (The decision was understood to be based on the need to monitor the teenager’s workload.)

“I still can’t understand why the 16-year-old hasn’t played this game, Naseem,” Ponting said. “And they go with another guy (Musa) who has played seven first-class games and just doesn’t look to be a Test match bowler.