TalkSPORT have won the radio rights battle to broadcast England’s tours to both Sri Lanka and the West Indies this winter, beating out the BBC.

The news means that, for the first time in thirteen years, Test Match Special will not be broadcasting England’s away fixtures. 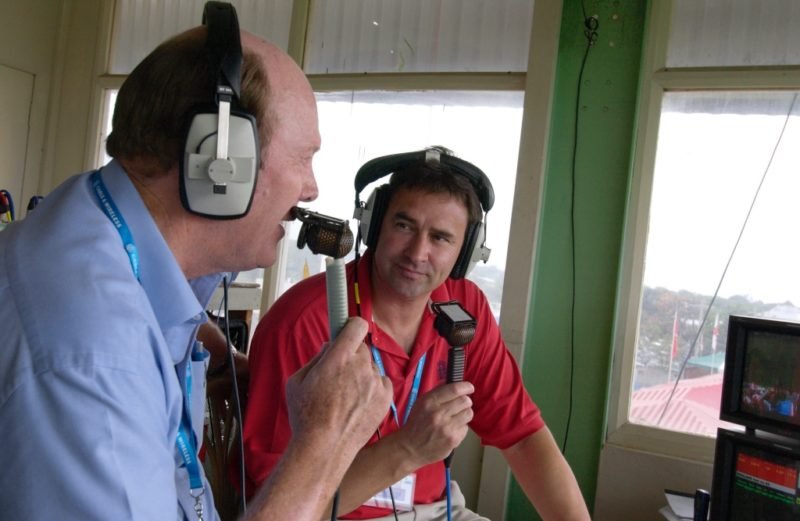 It is a big scalp for TalkSPORT, as radio coverage of England’s tours on the BBC is hugely successful, and the station will certainly be hoping they can replicate that, with the coverage set to begin on the October 10 with a T20I against Sri Lanka in Dambulla.

However, many fans will be disappointed that the BBC has lost the coverage to a commercial radio station, something which has already been voiced on social media, with lead TMS broadcaster and BBC cricket correspondent Jonathan Agnew responding on Twitter.

I think the response to this tweet speaks volumes. I know our loyal @bbctms listeners will be very disappointed and I’m very sorry. I hope I can still provide news coverage on BBC. To be clear, it has nothing to do with @ECB_cricket. SL and WI Board decision https://t.co/dMFh8fmbxL

Scott Taunton, CEO of Wireless Group, said: “England’s overseas tours are sure to lure large audiences of fans as we cement talkSPORT’s position as the fans’ favourite for sporting news, analysis and live coverage.

“Winning these prestigious rights is a great victory for talkSPORT and its first-class coverage, I’m delighted that we will be with England fans for every ball of the day throughout these winter tours,” he added.

“England’s supporters are the best in the world and loyally follow the team around the cricketing globe,” said Darren Gough, former England international and now a TalkSPORT presenter, who will likely be a main part of the coverage.

The blow is slightly softened on the BBC with the knowledge that they will be getting more than 100 hours of cricket broadcasting coverage on television next summer, including live coverage of the ECB’s new T20 competition.