TalkSPORT have beaten off competition to secure the broadcasting rights for ball-by-ball commentary of England’s tours of India in 2020 and 2021.

The news, confirmed via the radio station’s social media on Tuesday, means that TalkSPORT have outbid the BBC for another England tour, having covered the recent Sri Lanka series. They also hold the radio broadcasting rights for the upcoming West Indies tour.

The news leaves the BBC’s famed cricket show Test Match Special without another series after it had already lost the rights to the recent Sri Lanka series, along with the upcoming West Indies series and next winter’s series in South Africa.

TalkSPORT’s national radio controller, Liam Fisher, said: “After broadcasting England’s comprehensive series wins out in Sri Lanka, it’s great to follow this up with winning the rights to one of the best series in the cricket calendar in India. 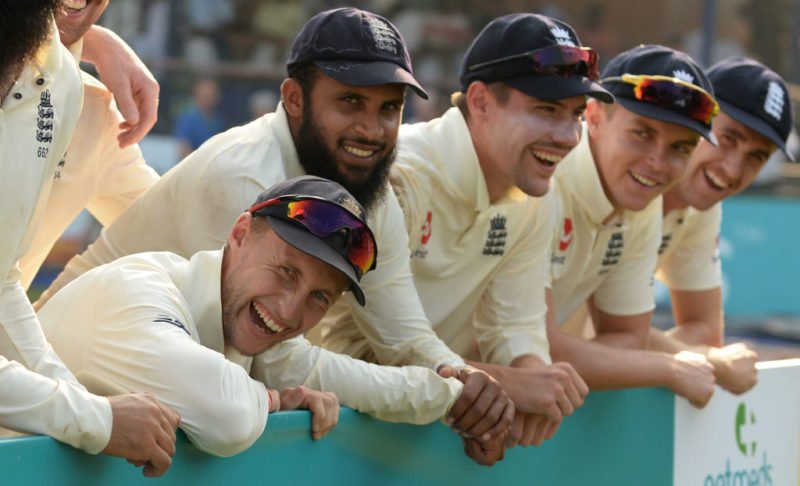 “With exclusive coverage of West Indies and South Africa over the next 14 months we will continue to provide excellent ball-by-ball coverage for cricket fans.”

Gough said: “Watching India’s performance against Australia has whetted my appetite for when England tour India in 2020 and 2021. It will be a fascinating contest and one of England’s greatest challenges.

“Joe Root’s England are on a high and if they can secure a series win in India it will take them to a whole new level.”

England’s tour will include the one-day internationals and three T20Is in 2020 before breaking off for the 2020 World T20 in Australia. The team will then return to India in 2021 for a five-test series.