The south London-based franchise for the new Hundred competition will be called Oval Greats after Surrey reached a compromise in their battle with the ECB over the naming of the new team, according to a report in The Times.

The name emerged as the favoured option instead of the previously proposed Oval Rebels during talks with the ECB this week.

Surrey had reportedly already rejected four potential names – London Fuse, London X, London Union and London Rebels – and it is believed they were eager to keep the venue’s identity in the branding.

The ECB had originally wanted to have two teams with London in their name in the eight-team competition, with the other based at Lord’s and identified as London Spirit. However, they now appear to have backed down over Surrey’s wish to retain the name of their home since 1845. 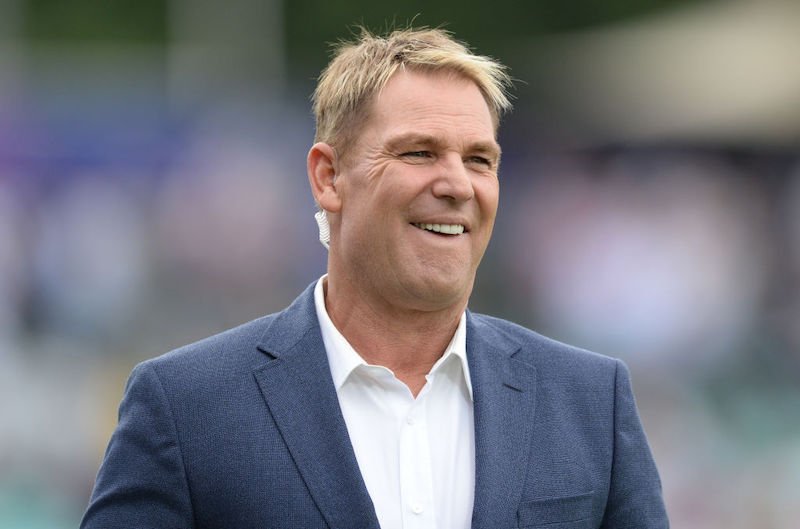 The Oval Greats franchise will represent Surrey and Kent and are the last franchise to be named. The other franchises are set to be called Manchester Originals, Leeds Superchargers, Birmingham Phoenix, Trent Rockets, Southern Brave and Welsh Fire.

The Evening Standard, meanwhile, have reported that legendary Australian leg-spinner Shane Warne is in line to coach London Spirit, despite interest from Southern Brave who will be based at the Ageas Bowl, home of his former county Hampshire.

Related Story: Head coaches ask, ‘Should there be another draft for The Hundred?’

Each side has a budget of £200,000 for their coaching teams, who need to be in place before the player draft in October, with Andrew McDonald, Kumar Sangakkara and Stephen Fleming also rumoured to be in the mix for roles.