Kevin Roberts, the Cricket Australia chief executive officer, welcomed the proposed Super Series, the brainchild of the new BCCI president Sourav Ganguly, but restated the Australian board’s commitment to growing cricket in other parts of the world.

The Super Series, a limited-overs tournament, featuring India, Australia, England and one other invited member, was born out of the growing dissent between the Board of Control for Cricket in India and the International Cricket Council over India’s slice of the global revenue share. The move is in direct conflict of the world governing body’s prohibition of any non-ICC event, barring the Asia Cup, featuring four or more teams, as stated in the Members Participation Agreement.

Roberts commended the proactive approach shown by the new Indian board president in his short time in the office, but stressed on the need for the sport’s three giants to take the responsibility of ensuring that cricket becomes a more inclusive pursuit. 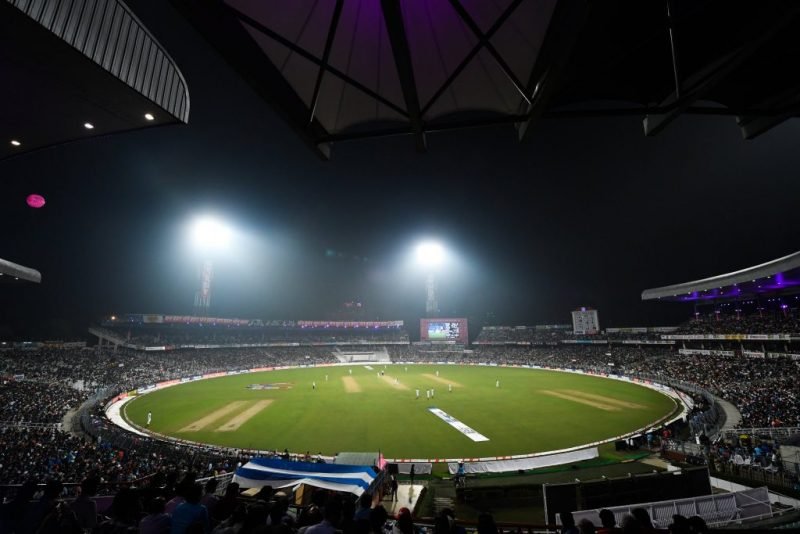 “I think it’s an example of the innovative thinking coming out of the BCCI with Sourav Ganguly as president,” Roberts said. “In his very short time, only a couple of months, we have already seen India commit to and host a day-night Test in Kolkata, so a brilliant result there. And now a suggestion around the Super Series, another potential innovation.

“We will be in India next month, and Bangladesh, talking about the future cricket calendar. We’re in discussions with New Zealand as well, and I was recently in Pakistan, talking about the importance of our future partnership with Pakistan.

“We’re really respectful of the importance of our international cricket relationships and our role as a leader in world cricket in supporting the development of cricket in other countries. We’re really looking forward to hosting Afghanistan next year, and that is an example of our commitment to world cricket. We have discussions with all member nations of the ICC and take really seriously our role to partner them and working together with them to grow the game.

“Cricket is more or less a religion on the sub-continent. It’s absolutely the favourite sport in India, Pakistan, Bangladesh and Sri Lanka. We’ve got to try and make sure we see the game emerging in countries all around the world.”

Roberts’ views are in agreement with those of the CA chairman Earl Eddings, who has in the past stated his unwillingness to see the three financial giants widen the gulf between themselves and the rest of the cricketing world. Eddings and Roberts are set to meet with the BCCI in January, when the national team visits India for a week-long tour comprising three ODIs.

Part of the resistance to the proposed tournament is that it has been designed to scupper the ICC’s intentions of having one global event each year, the revenues from which are more evenly distributed between the participating member nations.

"We're really respectful of the importance of our international cricket relationships and our role as a leader in world cricket in supporting the development of cricket in other countries."

Among the members that are dependent on this revenue pie is New Zealand Cricket, which has returned financial losses in each of the last three years. Kane Williamson’s team is currently engaged in the second of three Tests in Australia, which began on Boxing Day at the Melbourne Cricket Ground.

It was New Zealand’s first Boxing Day appearance in the country in 32 years, but Roberts, calling the trans-Tasman rivals valuable partners, said that the next wait would hopefully not be as long.

“We really value the partnership with New Zealand,” he said. “We are already having some high-level discussions around the cricket calendar from 2023 to 2031, and we absolutely hope and look forward to hosting New Zealand at a Boxing Day Test well before another 32 years pass. They are a really important partner and nation in the world of cricket.”